In his monthly report to the Board of Education, Warwick Valley Central School District Superintendent Dr. David Leach provided an update of the district’s plan for inclement weather closing for the 2020-2021 school year. In the event of inclement weather, it is the district’s intention to switch to remote instruction for the day, rather than call a snow day.

In the event that the weather causes dangerous conditions or potential power or Internet outages, the district may choose to close for all instruction, but those decisions will be made on a case-by-case basis. The district will continue to utilize its current notification system, “but perhaps not too many early morning phone calls if this works as we anticipate it will,” commented Dr. Leach.

He also provided an overview of the study of enrollment performed by the Office of School Planning & Research at Western Seasons commissioned by the district. It is expected that for the next decade enrollment will be relatively stable with a modest rise over the next five years before it returns just below current 2020 enrollment in 2030.

“This is meaningful because as we look ahead and plan for the coming years we have some confidence there in terms of enrollment,” said Dr. Leach.

“Throughout the reopening process the district stressed that they must remain flexible,” said Leach. “Unfortunately, just a couple of weeks ago, based on strong recommendations from the Orange County Department of Health, the school district along with 18 out of 19 school districts in our region; except for Kiryas Joel schools, the other 18 suspended in-person instruction and that was a very difficult decision for all of us.”

The Department of Health has jurisdiction over the conditions in the schools. Dr. Leach stated that he is in contact with Orange County Health Commissioner Dr. Irina Gelman.

“Dr. Gelman is even more confident today with the guidance she provided given what she shared about the alarming rise in infection rate and acknowledged that while it appears that school transmission is low, and we feel good about the mitigation strategies we have in place, the department of health remains concerned with community acquired transmission given the sharp rise in the infection rate and what they anticipate to be continuing to unfortunately grow at a rapid rate.”

After adopting a two-week pause following Thanksgiving, many districts decided to continue on pause until mid-January, while Warwick is scheduled to resume in-person learning on Mon., Dec. 14. Dr. Leach said he would monitor the infection rate and provide written direction next week on how best to proceed. He then discussed how difficult the protocols have been for the districts to follow and the burden quarantining and contact tracing place on districts.

“It’s disruptive to have frequent building closures and quarantining staff for 14-days is difficult. The way that we are currently required to quarantine and contact trace quickly, it becomes an issue of a matter of shortage of personnel, when we go to adhere to those directives.”

“We had an elementary case of one positive student, around November 1, and I want to look at the loss of human capital that resulted from that,” said Leandro. “We had one positive student, affected two teachers, two instructional aides, one bus driver and a total of 60 students who needed to quarantine as per the health department’s directive. So, from that case we had a total of five staff members who had to be removed from the schools.”

“At the secondary level, we had one student testing positive, five teachers, two substitute teachers (in the building subbing for teachers who were on quarantine), one monitor and 49 students and this was a case where the bus wasn’t involved because the student drives to school,” said Leandro. “Just today, there are five teachers on quarantine, three instructional aides, a custodian and two new cases at the middle school.”

Taking into consideration that staff members can also be forced to quarantine unrelated to cases within the school district, like spouses and older children coming home from college, there is a significant stress to availability of staff. A continued rise in cases could make in-person instruction unsustainable.

Student liaison Kelly Sullivan reported that Mu Alpha Theta competed in the Rocket City Math Competition and that the Model United Nations club has been approved and participated in their very first virtual conference simulation. She also noted that choral groups will be singing outside the residence at Schervier Pavilion for three Wednesdays leading up to Christmas and quartets will be singing at the Performing Arts Center. Video Production class will be working alongside Village of Warwick Mayor Michael Newhard filming the local choral group performances to be edited and provided to residents to spread holiday cheer.

The next regular meeting of the Warwick Valley Board of Education will be held on Thurs., Jan. 7 at 7 p.m. via conference call with a live stream on the district’s YouTube channel at 7 p.m. 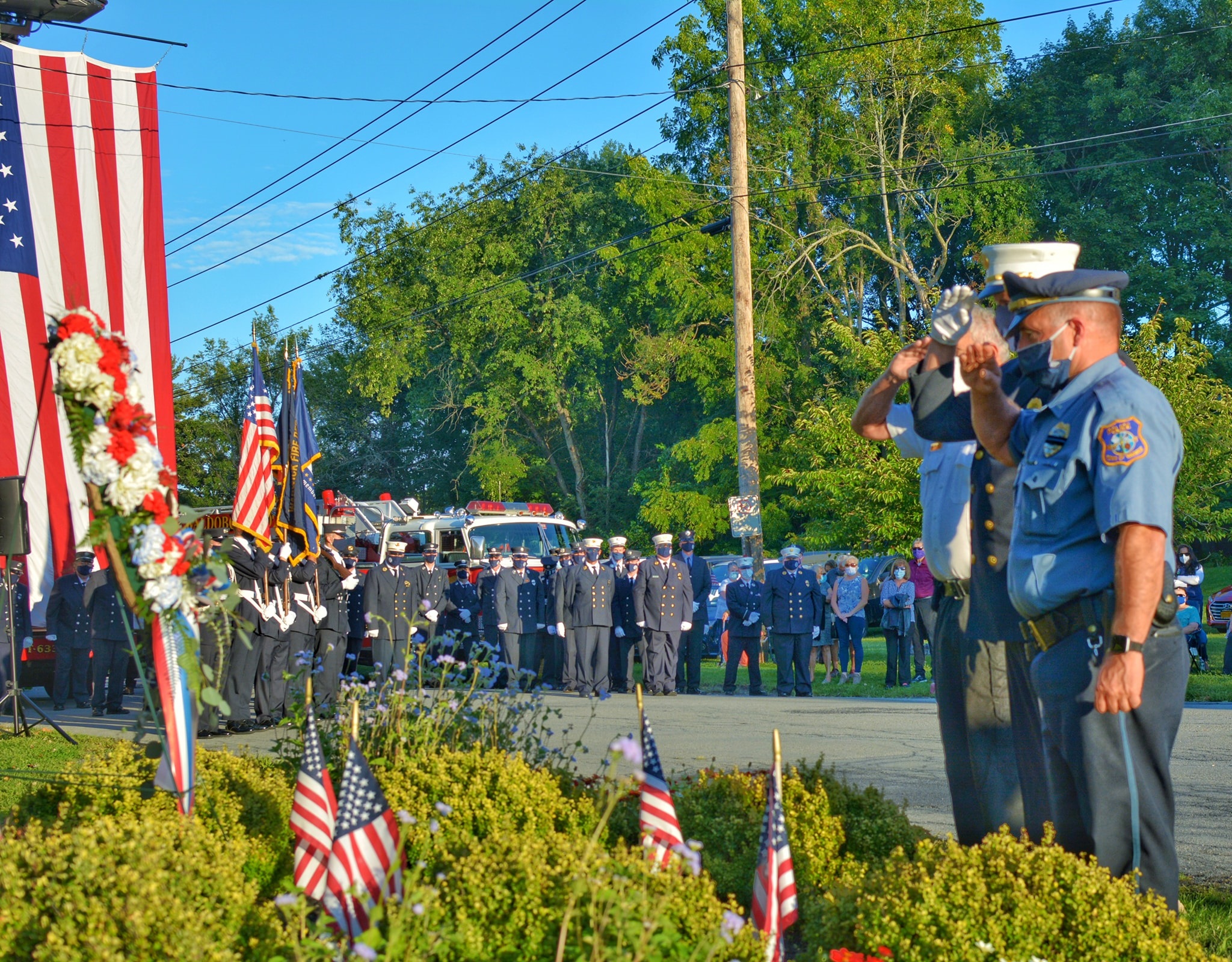 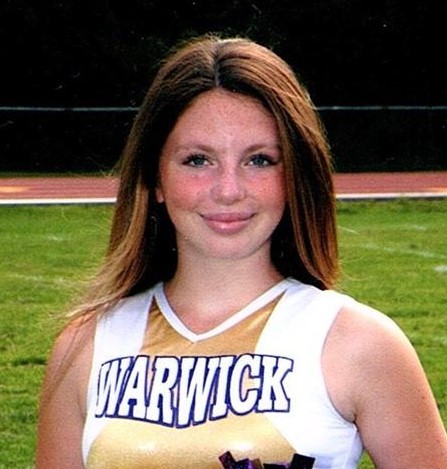 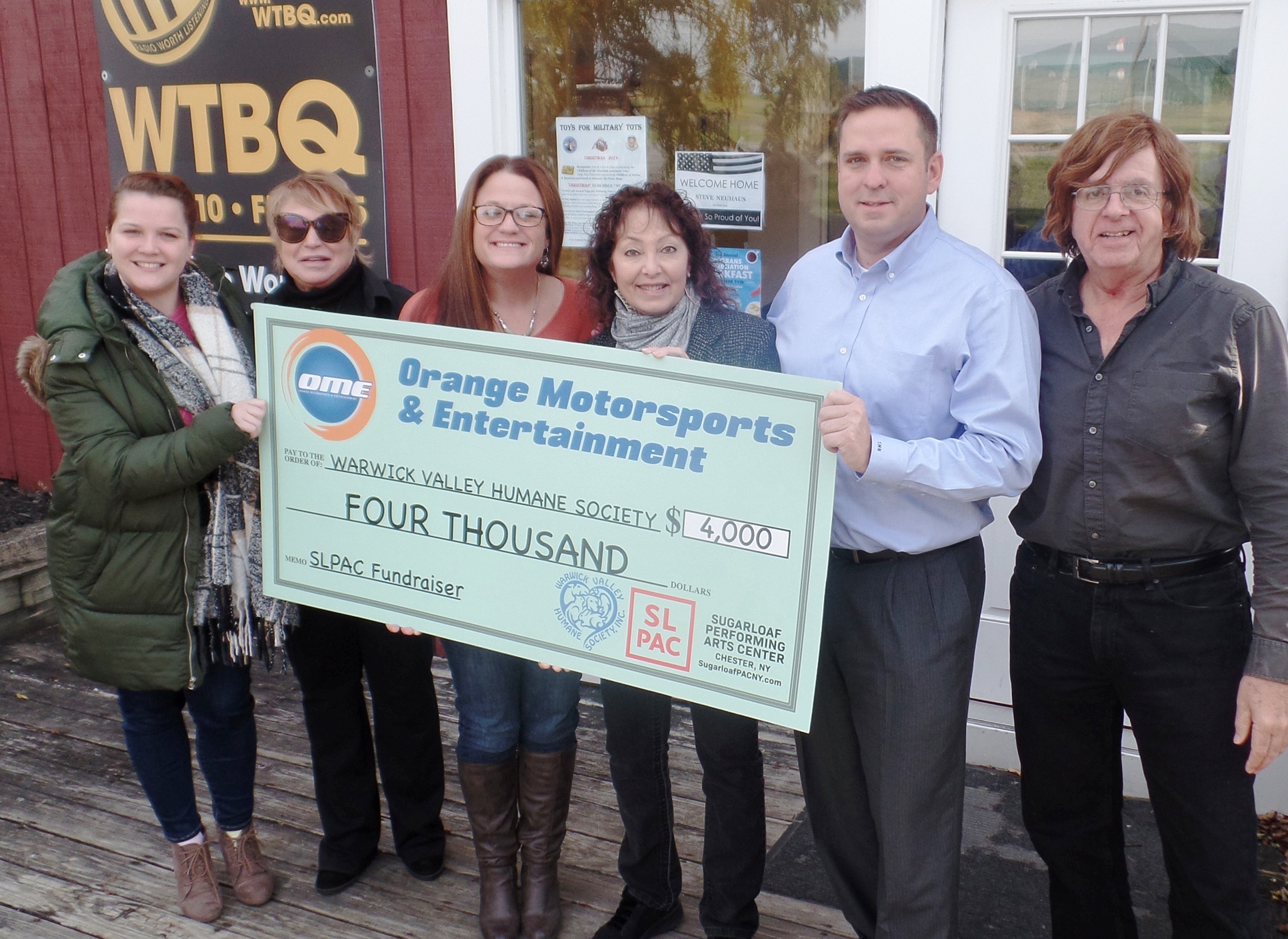