The Warwick Fire Department (WFD) has responded to 172 calls for service to date.

Thank you to Drive-In owners, Beth and Ernie Wilson, their staff and employees, the Warwick Valley Central School District,  the WFD, the PIFD, the family, friends and especially graduates, and to WFD Past Captain John Woloszczak, who now privately owns our retired 1981 American LaFrance Ladder Truck that hoisted the American Flag for the graduation.

The WFD would like to continue to remind all drivers yield to responding emergency vehicles including our volunteer firefighters and emergency medical technicians with blue and green lights.

Every week responders are called to emergencies and need your help to get to the call safely; please pull over when you see a first responder. The WFD would also like to thank the Warwick Police and the Warwick Volunteer Ambulance Service for always providing the best professional service to our community.

Every year, young children can be found along parade routes and at festivals with sparklers in hand, but sparklers are a lot more dangerous than most people think.

Sparklers burn at about 2,000 degrees – hot enough to melt some metals. Sparklers can quickly ignite clothing, and children have received severe burns from dropping sparklers on their feet.

According to the National Fire Protection Association, sparklers alone account for more than 25% of emergency room visits for fireworks injuries. For children under five years of age, sparklers accounted for nearly half of the total estimated injuries.

Consider using safer alternatives, such as glow sticks, confetti poppers or colored streamers. While home with your children and family members, the WFD asks that you explore online Fire Prevention training activities with them to help keep them and your families Warwick Fire Safe by visiting www.sparkysschoolhouse.org.

For those who are 16 years of age or older who want to give back to the community, join the Warwick Fire Department. For more information call 986-3473 or send an email to  wfd634c@yahoo.com or warwickfire150@gmail.com. 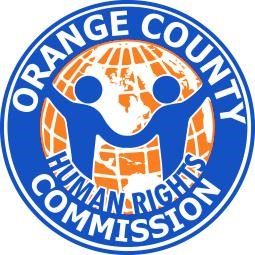 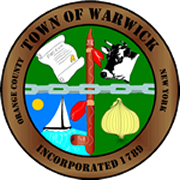 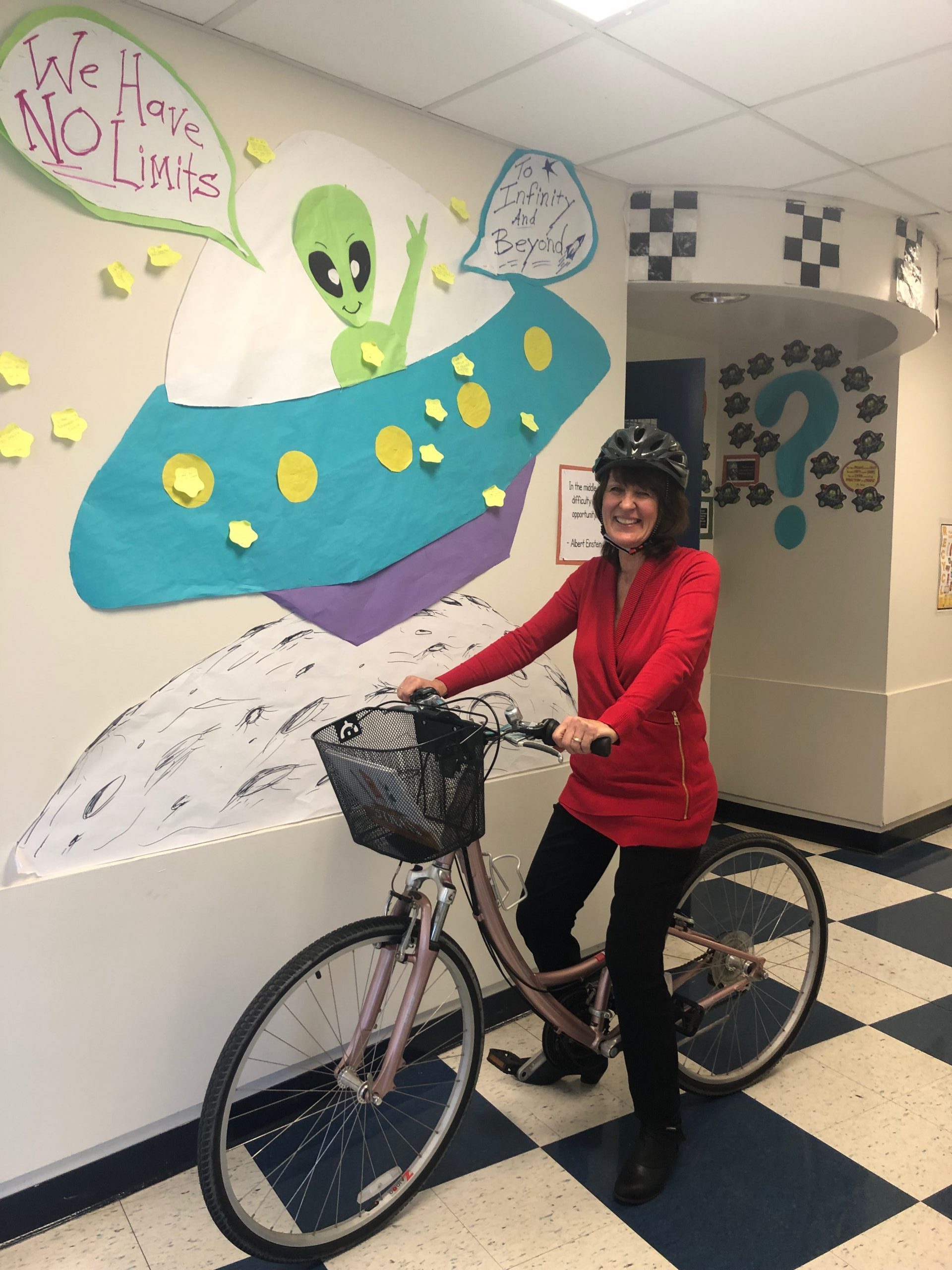