Congressman Sean Patrick Maloney announces that 12 Hudson Valley students have accepted offers of appointment at one of the United States’ Service Academies.

“It’s a privilege to nominate outstanding students from New York to our revered Service Academies, including the U.S. Military Academy at West Point, right here in the Hudson Valley. These young people are inspiring, and have the smarts, the leadership, and the character to lead our armed forces in the next generation. They will make our country – and our communities – proud,” said Maloney. 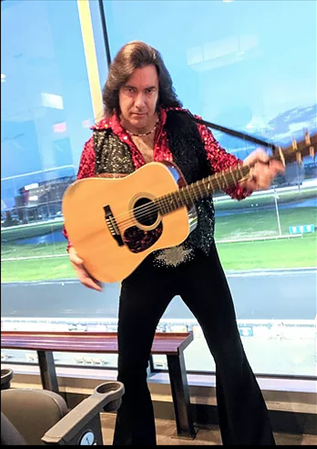 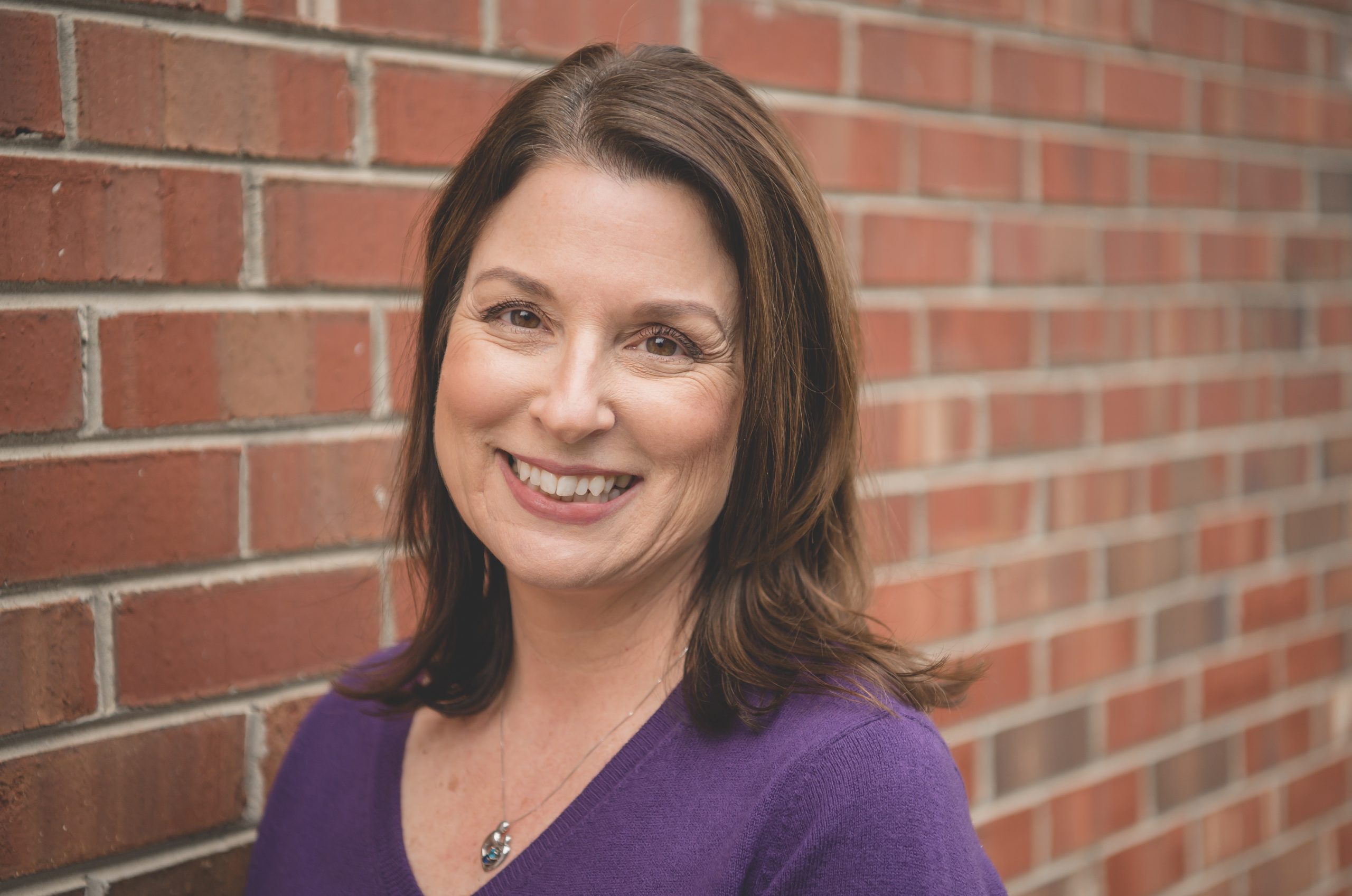