The first I’d heard of the “Pulpit Rock” issue was after several concerned citizens asked for my help with preserving the site. Like most area natives, I hadn’t heard much about “Pulpit Rock,” previously.

As a lifelong ecologist and researcher of human culture I co-founded the NYS Education Department-incorporated “Sugar Loaf  historical Society” in 2008, and I have been spending much of my time in Siberia and Central Asia, learning the present culture of our own first peoples’ ancestors by living among them in their teepees, etc.

I co-founded the Glenmere Conservation Coalition, which worked diligently with real science to effectively protect the Glenmere lands. I’m a visiting lecturer on biodiversity and urban ecology at-large; I previously instructed a course on Urban Ecology with Columbia University. I co-founded the NY Natural History council, through which I perform highly intensive Ecological assessments and research: I currently hold ecological research licenses with the USFWS and the NYSDEC.

Google me and you’ll find innumerable articles about the term that I coined, “Greenwashing.” This is relevant to this project for two reasons:

First: I coined “Greenwashing” in response to faux ecological initiatives on the part of a hotel (And a hotel IS slated for the “Pulpit Rock” site) in the South Pacific in the 1980s.

Second: Greenwashing abounds in Warwick. Upon my first visit to the pulpit rock site, I was astounded by the lack of biodiversity, positioned as it is in an ecologically-sterile cornfield, something to which refer as a “monoculture”…the diametric opposite, in fact, of biodiversity. The site clearly lacks any ecological structure to support any rare species…or many animals at all; and, like most Cornfields, likely suffers regular soaking with herbicides.

What I did see was a parcel whose contemporary cultural value, as well as its ecological richness, could only be increased, and significantly-so, by the construction of an ecologically-responsible hotel.

Ecologically, even minimally-mindful landscaping efforts could introduce a wide diversity of plantings to improve nesting for at-risk bird species, and an abundant food source for our critically-imperiled pollinators:  Butterflies, Bees, Hummingbirds, etc.

Culturally, a functioning HOTEL will only promote Warwick’s renaissance to its storied, ORIGINAL turn-of-the-century through Jazz Age vibrance. A return to a true DESTINATION Warwick, as opposed to a day-trip, for countless visitors.  Grand Warwick Village establishments such as “The Red Swan Inn Hotel,” the “Ryerson House,” the “Germania House,” the “Demerest House,” the “Welling Hotel,” the “Oakland Hotel,” the “Railroad House” etc. ensured that Warwick’s gilded-era travelers stayed over and patronized our eateries, our pubs, our salons,  etc. and retaining these visitors would spell success for our now morbidly-struggling Main Street businesses….as well as our Orchards and Farm centers (Pennings, Wright Family farm, etc.)  not to mention our wonderful family ski resort, Mount Peter.

Whenever I have invited friends to come for Applefest, they bemoan the lack of lodging, and their dread of the long evening drive back to the city. Imagine an Applefest where visitors (and their spending power) can stay over for the weekend, on the village’s outskirts.

This native ecologist sees the Pulpit Rock project as a step up toward real-time vibrance for our wonderful little town. As a highly-experienced research ecologist, I am deeply-concerned by false claims such as ‘ecologically-sensitive habitat’ & ‘historical importance’ surrounding this “issue.”

As an actual environmentalist who has worked for decades against overwhelming odds to preserve actual “ecologically-sensitive habitat,” I am offended by the abuse of these terms in this case.

Anyone interested in learning more about Warwick’s rich hotel history can read about it in Richard Hull’s books on Warwick history. My exhaustive searches of the indices of Richard Hull’s books, however, yielded no mention whatsoever of a “Pulpit Rock.” 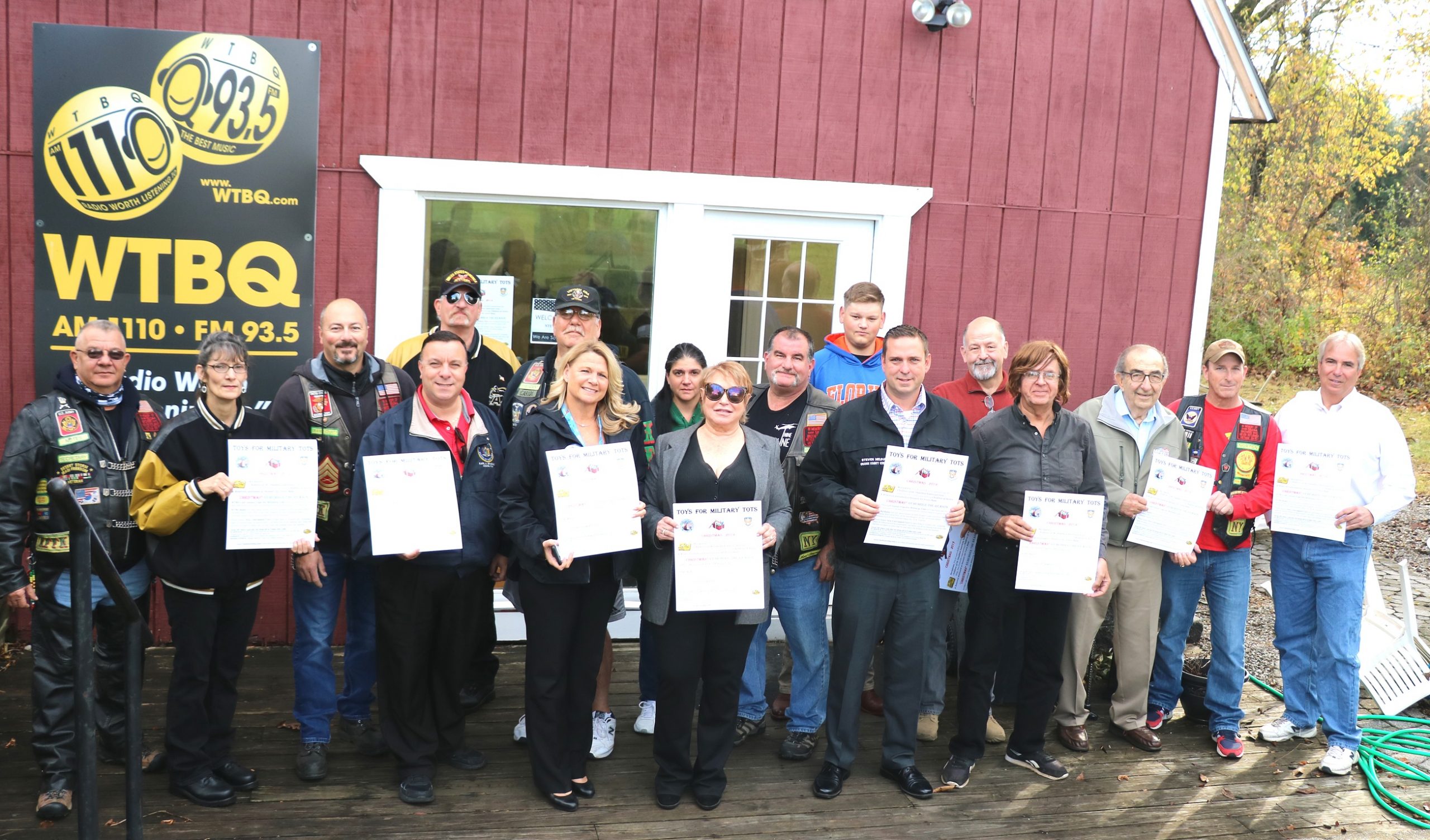 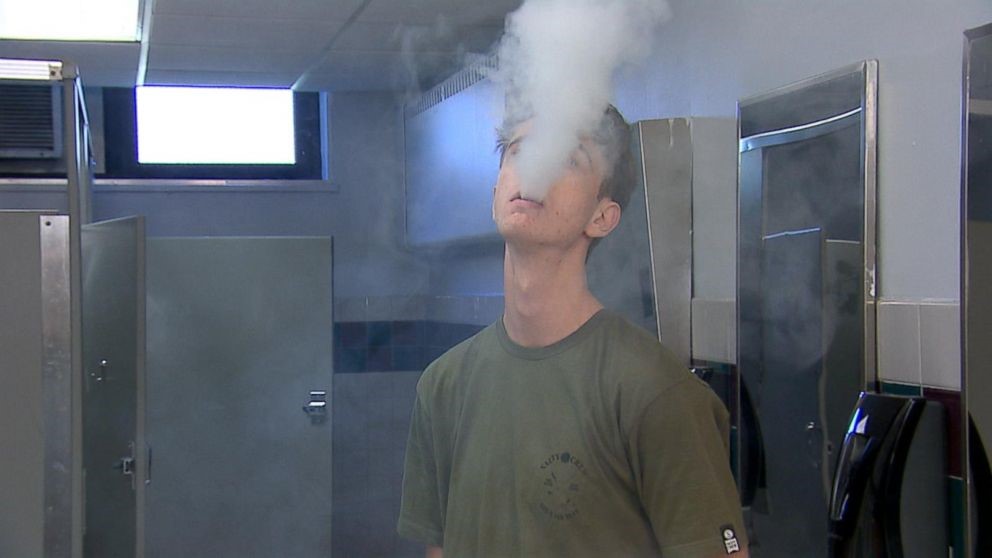 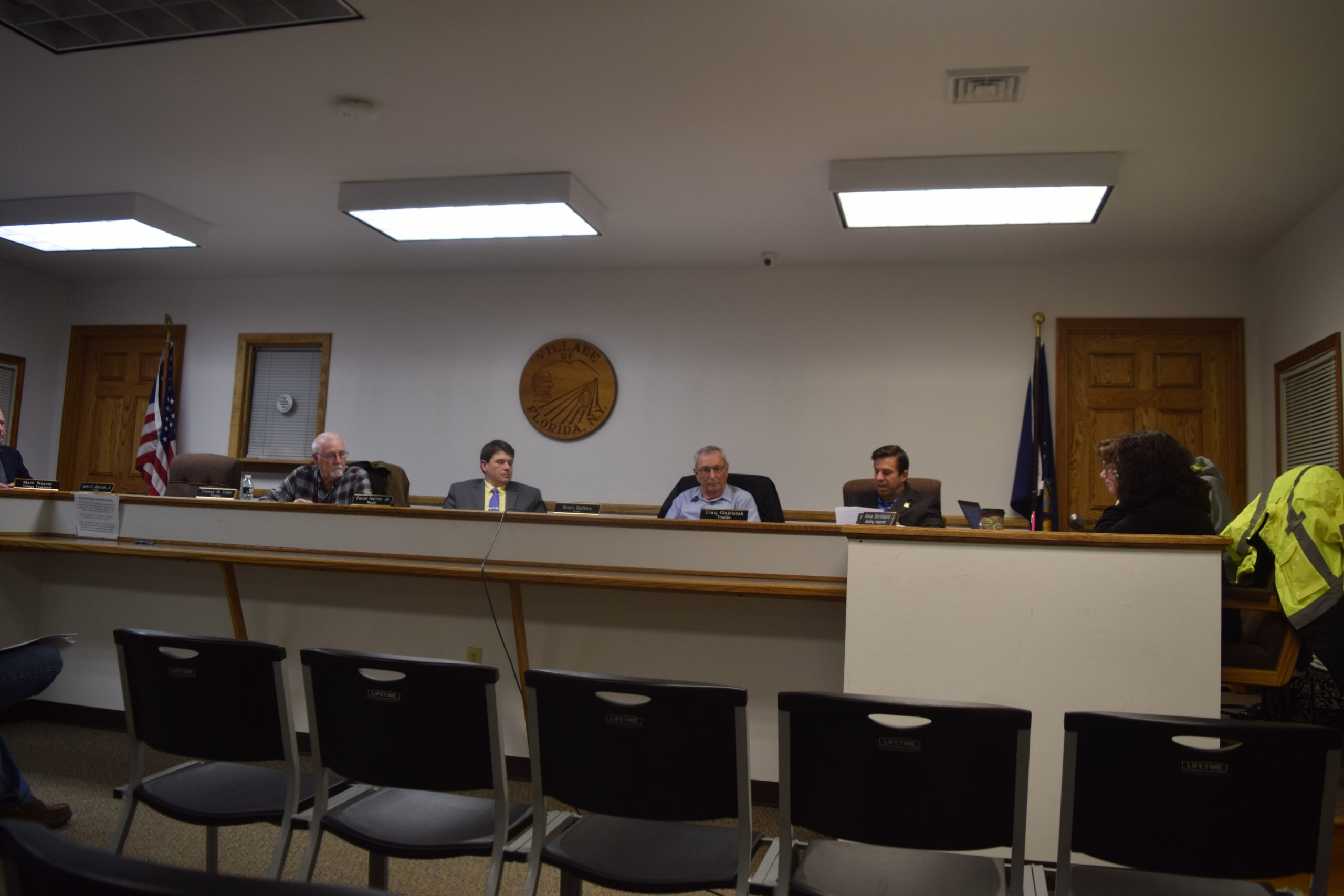