On the morning of Sat., July 11, high school seniors from the S.S. Seward Institute Class of 2020 in the Village of Florida donned their caps, gowns, and face masks, and convened one final time at their school to accept their well-earned diplomas. The 123rd Annual Commencement ceremony of Florida’s S.S. Seward Institute was carried out on the Great Lawn outside the school building, held in accordance with social distancing measures, with all 69 students of the graduating class able to participate together on the same day.

Family members of graduates were permitted to arrive in as many as two vehicles. One car per graduate was in the front row view of the proceedings, and the other was parked in a parallel, secondary row, just behind the first. Cars were arranged alphabetically by the last name of the student, as families were told to arrive in time slots also designated by their last name.

Two rows of chairs were arranged up against the school building where students were to sit, six feet apart from each other, with another two rows of chairs facing them, situated across the aisle, where one family member was allowed to sit for the duration of the ceremony. A second family member was allowed to come up when the student’s name was called to join them as they walked to the podium to receive their diploma.

Michele Coleman was the first student speaker to take the podium. She welcomed all guests and classmates to the commencement ceremony and led everyone in the Pledge of Allegiance before the salutatorian took to the front to make her speech. Coleman will be attending SUNY Orange to study law in the upcoming Fall semester.

‘Look Back with Gratitude’

Elizabeth Wesonga, salutatorian of the Class of 2020, said she hopes her peers will, “look back with gratitude,” when they remember their final year of high school, as she understands many fellow classmates feel that they missed out on their senior year after the school closings in March. She reminded everyone of the efforts put forth by their teachers, their administrators, and themselves, and how much they all accomplished during the height of the threat of the pandemic.

Quoting a powerful line from Martin Luther King Jr.’s famous speech, “I have a dream that my four little children will one day live in a nation where they will not be judged by the color of their skin, but by the content of their character,” Wesonga lamented that King’s dream has not yet been realized. She spoke about looking within herself to recognize racial bias to make a change, and urged her fellow graduates to do the same.

“I urge everyone to speak up against racial injustice, to work for a better country for us all,” she said, to a round of applause. Wesonga will be attending Binghamton University in the Fall where she will be majoring in actuarial science.

Valedictorian Speaks to Class of 2020

Valedictorian, Alice Mazur, also used her allotted time to speak about the unique experience of finishing high school during the COVID-19 pandemic, saying, “One day we left here, and didn’t know it was our last day of high school.”

Mazur described the emotional toll of realizing they would not be returning to school, and how she was able to utilize her anger and frustration.

“Many of us pivoted our emotions and became activists for the Black Lives Matter movement,” she said, reminding students to stay active, and be proud of the work they’ve accomplished during this unpredictable moment in history.

“Success is not final, failure is not fatal,” she said, quoting Winston Churchill to inspire her peers to continue to persevere. Mazur will also be attending Binghamton in the Fall, where she is excited to be studying medicine.

The entire procedure was a feat of everyone’s patience and cooperation, as no one in attendance had yet participated in an organized event during a pandemic prior to this, and it was a learning experience even for those who were leading the ceremony.

Thanks to the tireless efforts of faculty, administrators, custodians, volunteers, and students, the S.S. Seward Annual Commencement ceremony was able to take place within the safety regulations of social distancing. Staff was more dedicated than ever to bringing an enjoyable experience to the student body, after everything they’ve struggled with and adapted to since the closings in March.

Principal Michael Rheaume paid tribute to the diligence of his students by saying, “You persevered through the pandemic to be here today,” as parents and family members sounded their car horns and applauded the graduating Class of 2020.

Cody Howard Coulon walks to accept his diploma with family in tow as fellow Seward graduates look on.

Reed Owen Aguas is the first student to be called to the podium to receive his diploma.

An enlarged photo of the S.S. Seward Class of 2020 hangs on the front of the building where the commencement ceremony takes place.

Lyann Nicole Cain happily accepting her diploma, accompanied by both her parents.

A row of students waiting to be called, across from a row of onlooking parents.

Michele Coleman delivers a welcome speech to all attending.

Chairs were separated by six feet, adorned with the students’ names, items they left behind at school, & a cold water bottle for each person.

Valedictorian Alice Mazur gives her speech to fellow graduates before diplomas are distributed.

Liam Aidan Califf fist bumps with Principal Michael Rheaume, the hygienic alternative to the handshake used for this ceremony. 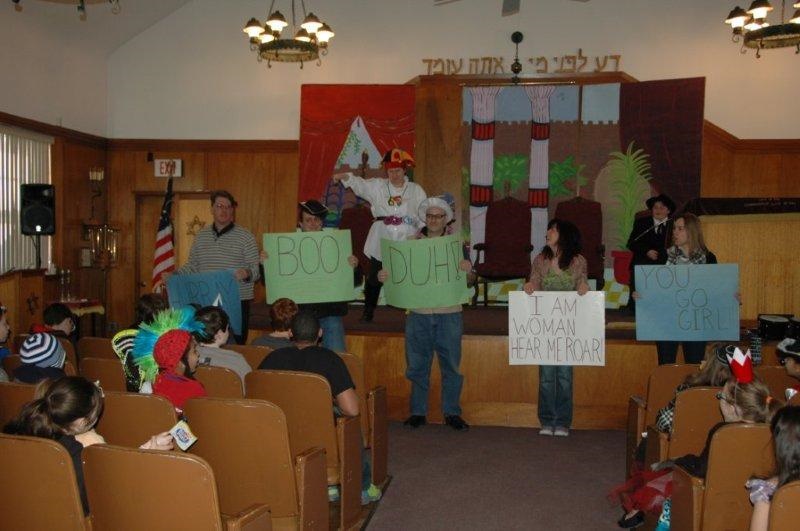 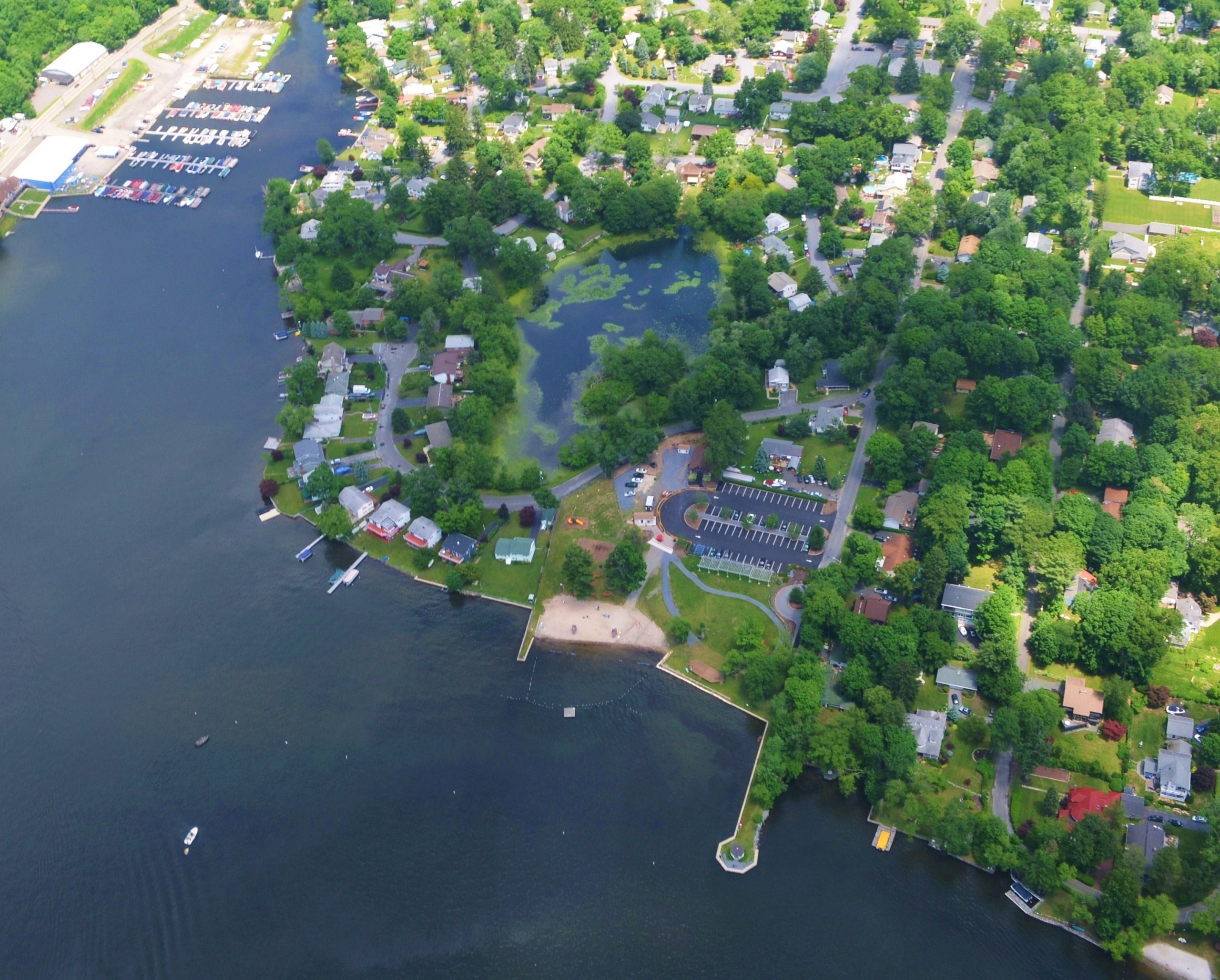