Frank Truatt, who 26 years ago purchased and gave new life to a tiny dormant radio station in Florida, NY, transforming WTBQ into prominence as Warwick’s community-minded voice, has been named Warwick’s 2020-2021 Citizen of the Year.

Recipients of Outstanding Community Service Awards are Warwick Valley Dispatch editor-in-chief and community volunteer Jennifer O’Connor, and the duo of Carmela Borrazas and Nichole McCormick, whose unpaid efforts raised more than $400,000 to assist local small businesses during the pandemic.

Event Co-chairs Leo Kaytes, Sr., and Stan Martin and their 12-member selection committee expressed appreciation for the record number of nominations this year, including many praising volunteers and essential workers who “put their safety on the line for the sake of the community and to help those who needed it the most. All deserve recognition for their “diligent hard work and care for others.”

Each year Frank Truatt has helped raise thousands of dollars for numerous charitable organizations in Warwick and Orange County. His yearly coat and clothing drives for homeless shelters often take four or more trucks to deliver. Annually, over ten thousand dollars’ worth of toys are collected for local children of Disabled American Veterans and children of military serving overseas. He supports numerous other organizations, among them are Backpack Snack Attack, Warwick Valley Humane Society, Zylophone and the Warwick Historical Society.

Dr. Richard Hull, Warwick’s Town Historian, has praised Truatt for giving a critical voice to thousands of local individuals and institutions in Warwick and beyond.

“Under his leadership and vision this little station that ‘could’ has helped raise funds to preserve historical buildings, to save farmland, to give recognition to nonprofit organizations seeking to provide food and clothing to those in need and to alert listeners to important cultural, historical, political and business issues,”’ Hull stated.

Frank Truatt’s name will be added to a plaque in Warwick Town Hall honoring all previous Citizen of the Year honorees.

Mayor Harter: Show the Best of our Humanity 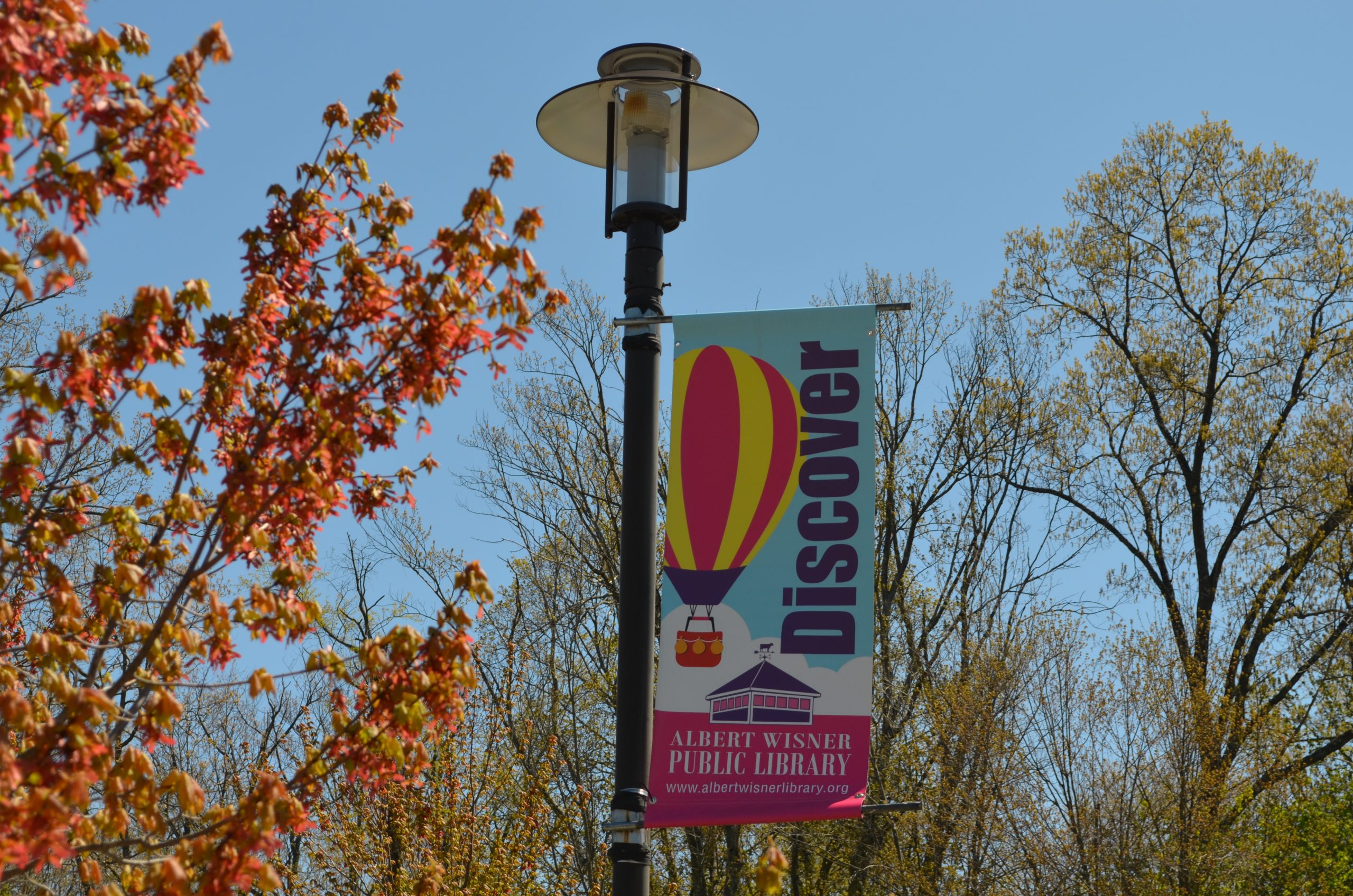 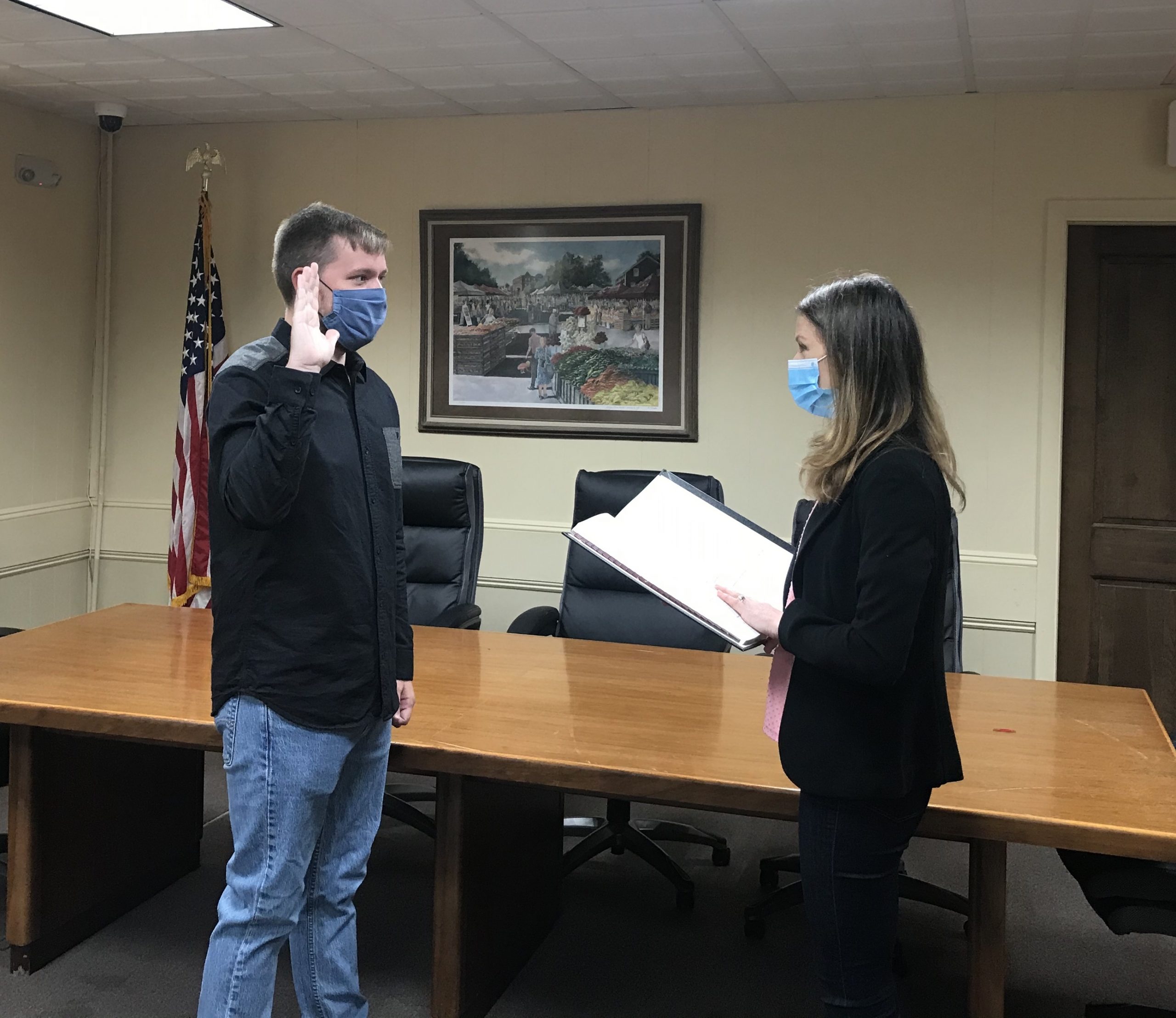 Village: Trustees Sworn In, No Halloween Parade in 2020