As I had begun to tell in the previous column, our historic home’s recent history was a mystery because the previous owners had passed away before we closed on the house. Although before Ann Fusco died, she had imparted some knowledge to us about many additions and landscape considerations, the particulars were never revealed. In the thirty years that Ann and Bob lived on Horseshoe Lane, they made enormous changes to the circa 1850’s house and grounds.

We were surprised that when we bought the house, we inherited mostly junk left behind; reams of files about other people’s gardens and houses, dozens of binders of cooking recipes and thousands of nails and screws, and strange tools but absolutely no photos, plans or receipts for house concerns.

Since Bob Reiter was such a meticulous record-keeper, it had seemed particularly strange where all this important information might have disappeared to. The executor of their estate, Dee Page, assured us that when she cleaned out their New York City apartment, and Bob’s home office in Warwick, she hadn’t come across any of the house files and assumed they were accidentally thrown away.

Unfortunately, Dee Page recently passed away and that was one of the last ties to living people who had direct access to the recent history of our house. That is, until we received a phone call one spring day… Dee’s executor had a large package she wanted to send us of some bric-a-brac and files that Dee had never opened and had taken from the house here in Warwick.

We really didn’t know what this entailed, but we waited for this mysterious package to arrive. Then one day it did, and inside was the awaited treasure trove of Bob’s files- previously thought to have been lost! Finally, we had the Rosetta Stone of Horseshoe Lane.

Kory and I were thrilled to discover that Bob had done meticulous research on over one hundred and fifty years of residents and the changes to the house. In the box were lists of people who had lived in our home; many recognizable Warwick names such as the Sargents, Feagles, Stoops, Wheelers and Growleys.

Bob had also tracked down descendants of previous owners who had knowledge of the layouts and uses of rooms. From that, he created maps- from facts but also guesswork- of how the house used to be, and noted changes of stair cases, plumbing and kitchens. Many strange additions and subtractions had been made to the house since 1850 and Bob Reiter had sought to understand them, much like we had. It seems the main staircase in the house had been moved or replaced countless times, room divisions, kitchen locations and entrance doors also swapped continuously.

All kinds of snippets of information dropped out of these files. We learned about how our little stream was called “Frog Brook” and the house at one time may have been named “Brick Cottage Farm” but where the brick was remains a mystery- our house seemingly has always been stone and wood.

Many facts from the past are hearsay and conjecture, but we came to believe that our house may have been a way-station on the Underground Railroad. We also know it began as a very small “two-over-two” house, and eventually grew over time. Built into the grade, it’s a tiered house with two “ground floor” entrances on both first and second floor. The files even contained an article from the 1950’s from the Times Herald Record where the house’s interiors were featured in a splashy article about “The tiered house to end all tiered houses,” lovingly restored by Thomas and Edith Greenberg. Who knew that our simple farmhouse was once considered an interior design marvel!

In terms of recent history, the box also contained all the plans and drawings of the new third floor, when the Reiter’s raised the roof in late 1999 and also added a carriage house, directly inspired by the one seen behind Baird’s Tavern in downtown Warwick. There were also plans of the re-design of the grounds, and photos of how wild the gardens looked in the early 1980’s when Ann and Bob bought the house.

All of a sudden, the house became even more of a home as we considered all the lives that had been lived there. We are merely caretakers of a storied home, just passerbys in a multivalent history. It seems every owner puts their individual taste into the house, much as we’ve already done. There’s a feeling that we didn’t choose the house, that the house chose us – as stewards of the indoor and outdoor rooms where our lives unfold.

This is how the house on Horseshoe Ln. looks today.

Mayor Newhard: Under the Beaver Moon 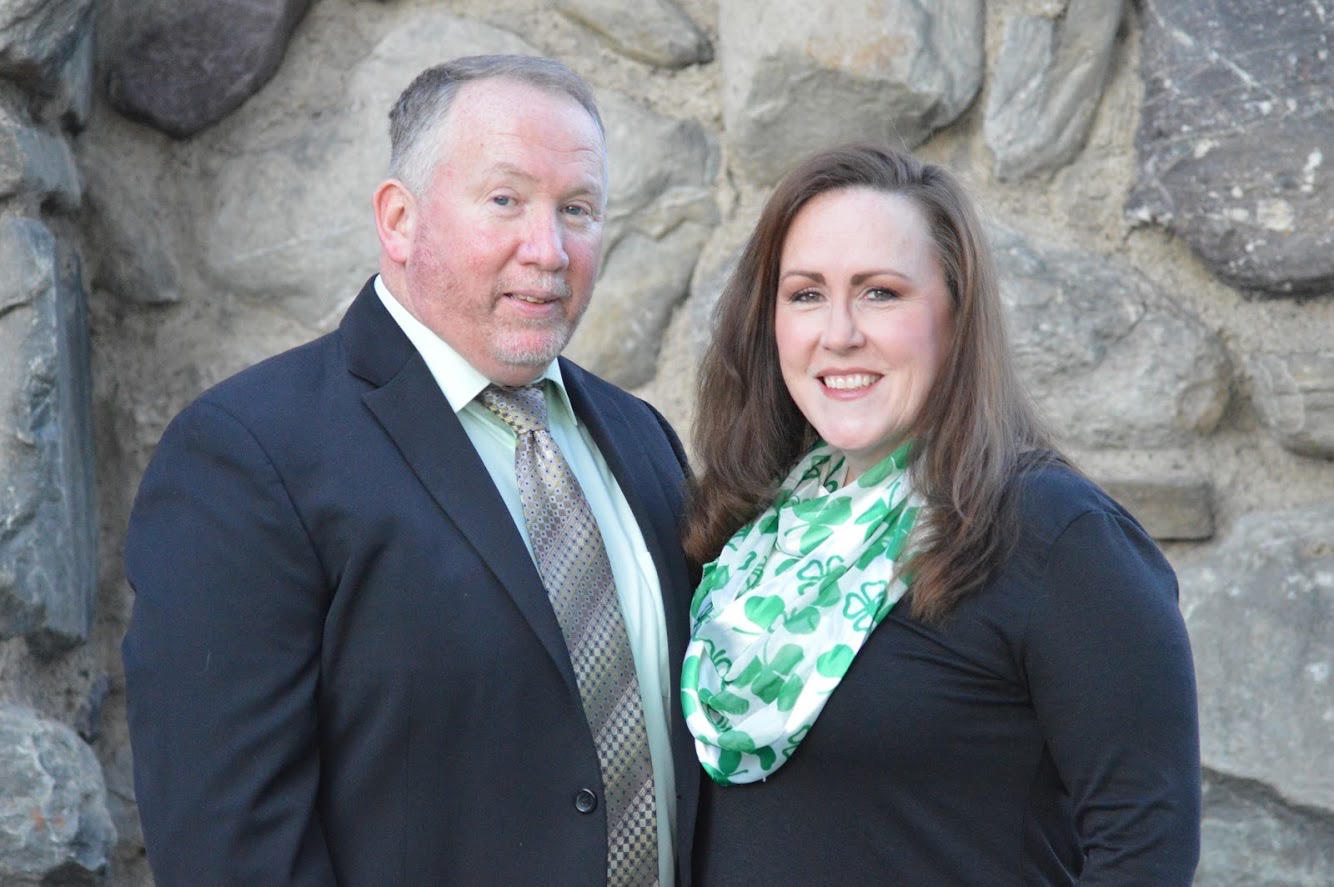