In 1953, as the Korean War loomed, the United States Army realized an advantageous talent in a young, artistic soldier. Private Robert Alexander Fletcher, serving in the infantry, was sent to Heilbronn, Germany, where he was assigned the complex and critical task of mapping the war zone terrain.

Utilizing knowledge of what currently existed coupled with a projection of what troops might encounter, Fletcher and four of his fellow soldiers designed wall-sized maps that detailed topographical elements such as rivers, valleys, and mountains.

This Fourth of July, Fletcher, who retired from the Army as a corporal, with time spent in the Military Police (MP) as well, is safely nestled in his Iron Mountain Farm home, happy to be with his family, and most of all, proud to be an American.

Artistic Curiosity at a Young Age

Robert “Bob” Fletcher was born in North Haledon, NJ, on August 3, 1931 to parents Adam, a dairy product distributor, and Kittie, a silk weaver.

A bright and creative only child, Bob chuckles, “I could draw before I could read.”

The Scottish-Dutch kid encountered some profound inspiration when, at age eight, he noticed a local German artist, Otto Benz, painting scenes of the local farm neighborhood every Saturday morning, even in the rain.

“I was super interested in what he did, and he was kind enough to explain what he did,” remembers Fletcher, who was also encouraged by his teachers throughout his academic career.

In his teen years at Hawthorn High School, Fletcher was, in fact, asked by the principal to design and create large permanent murals in the school’s auditorium and gymnasium.

Bob’s artistic education was completed with a Bachelor of Fine Arts (BFA) from Newark School of Fine and Industrial Art.

Twenty-something year old Bob Fletcher had always enjoyed fun times with family and friends. So, when he and good buddy Ed Breeman spent the summer of 1951 cruising in his mint condition 1940 Buick Convertible, it seemed as though life couldn’t get any sweeter.

That was until Ed introduced Bob to his cousin Elizabeth. The country gal quickly became Bob’s sweetheart, and the couple soaked up the warm summer days playing miniature golf, going to the driving range and hiking.

It was sad times for Elizabeth “Betty” when her newfound love was drafted in 1953, however, the two stayed in close contact, writing letters almost daily.

When her brave soldier returned in 1954, Betty was naturally, “so relieved and oh, so proud.” The two now chuckle while looking back on the days of being young and impetuous.

“We wanted to get married right away, but in those days, you listened to your parents… so we had to wait,” smiles Betty, who attended William Paterson Teachers College and worked as a first-grade teacher for 25 years.

Bob and Betty were married in 1956. They now have four children, eight grandchildren, and six great-grandchildren.

Always an illustrator, Bob began working for ad agencies before his freelance career took off. Able to support a family doing what he loved, Bob partnered with long-time friend Tom Daniels and opened Fletcher Daniels Ad Agency. After Daniel’s passing, Bob continued the business with some new faces and also continued to pursue his own art in his spare time.

Bob was always at peace while outdoors. An avid hiker and camper, one fine day Bob’s adventurous explorations led him to a scenic road in a pristine valley. With a realtor’s office serendipitously placed within eyeshot, Bob inquired about a 22-acre property at 33 Iron Mountain Rd. in Warwick. In 1968, Bob and Betty moved their family to the Iron Mountain Farm.

“The views are spectacular, and it’s a treat to see a valley full of small farms,” said Bob, who kept his business in Northern NJ, about a 45-minute commute.

After working five days a week, Bob would loyally tend to his farm, which at that time included beef cows and sheep. The farm has always been a place to board horses, and the Fletchers continue a self-boarding business to this day.

Bob was also busy in his studio, creating gorgeous watercolor paintings of the lush Warwick landscapes. The well-known local artist’s works adorn such buildings as Warwick’s Village and Town Halls and have been shown at exhibitions in the Senate and the House of Representatives in Washington, DC.

One of his books, High Breeze: An American Family Farm, details, through a compilation of text and drawings, the lives of Hudson Valley peoples working the land. High Breeze was co-authored by Luther Barrett.

Artistic Attention to the Military

In his book, Remembrance, artist Robert A. Fletcher with his son, writer Robert B. Fletcher, offers a beautiful and respectful tribute to military personnel and the funerals of veterans.

Bob comments on the significance of these honorable and moving ceremonies: “Military funerals tell such a story. I have a strong feeling for the families and the widows… It’s always interesting to think about what a person contributed to America and to their communities and families. It’s an incredible accomplishment and also such a tremendous loss… I think about the local guys here who were farmers, and when they came back from serving what a relief it was.”

Fletcher, raised by his widowed mother, recalls images of a blind veteran who sat quietly with a donation cup at a local shopping mall.

“My mother would put in a quarter, which was a lot in those days, and she would explain how he was in the war,” Bob recalls.

In the military, Jeeps are a principal means of transportation. So, when Bob came home and started a family, his natural vehicle choice was a sporty little hunk of metal named “Little Red Jeep.”

Later he would purchase an authentic 1953 military Jeep, a true town pleaser that Bob would drive in local parades. He and his family even published a series of children’s books, titled Jeeps at War.

On Retirement & the US Day of Independence

With admirable military service under his belt and decades of creativity poured into a successful business, Robert A. Fletcher retired at age 55. He is an active member of the American Legion and the VFW.

This July 4, Bob spent the day with his family, reflecting on the country he loves.

“To me, this day has such significance in our history… in America as we see it today, we have freedom… no military, no Fourth of July,” Bob smiles.

“Being in the military was something I did because I felt it was a requirement. I was happy to offer my services and give what I could contribute. I really loved the comradery with guys from all over who were so positive and like-minded… If there’s a need, let’s be there,” declares Bob, who inherited his late mom’s patriotism.

The solid Christian believes in God and adheres to the teachings of the Bible. His wife Betty of 64 years affirms, “We know God is in control.”

With this Independence Day blanched in a backdrop of a worldwide health pandemic and an uncertain America, Bob consoles and confides, “I’m not a worrier. I try to be a mover and a shaker. My father and grandfather were doers. And that’s what I have tried to be.”

Bob & Betty Fletcher stand in front of one of Bob’s paintings of the Old School Baptist Meeting House.

Bob Fletcher has driven his US Army Jeep in many local parades.

Robert A. Fletcher served in the US Army during the Korean War. 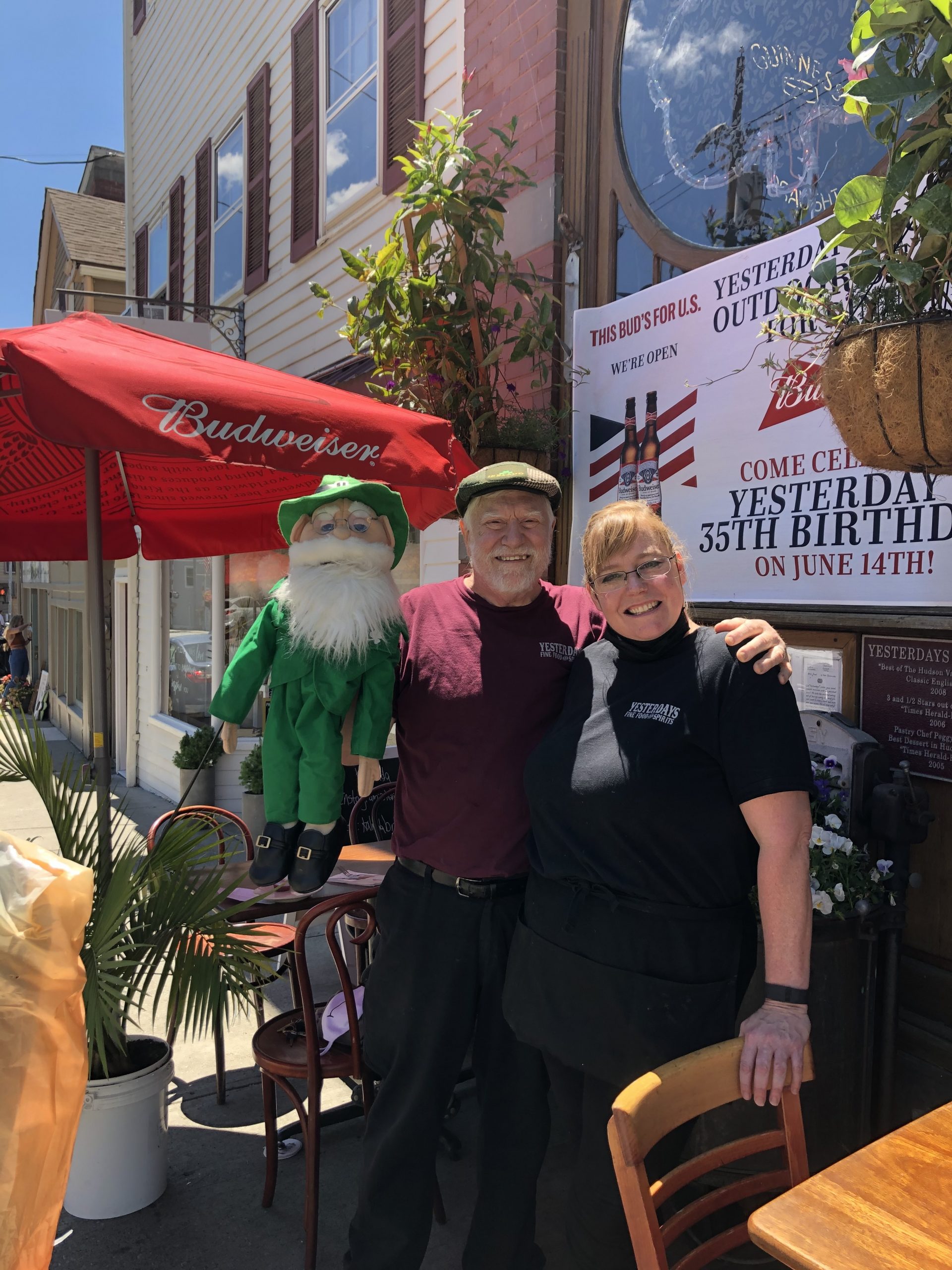 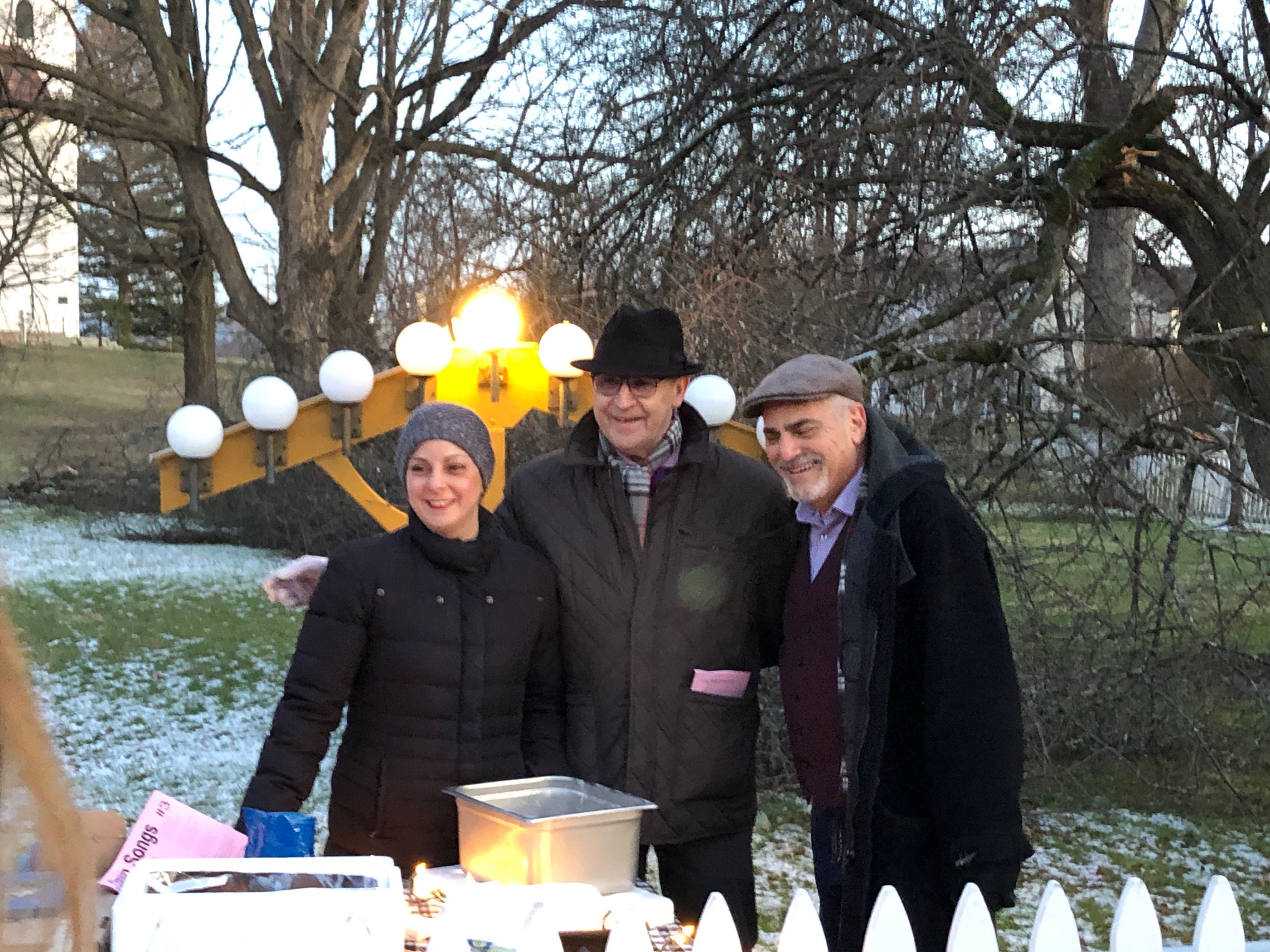 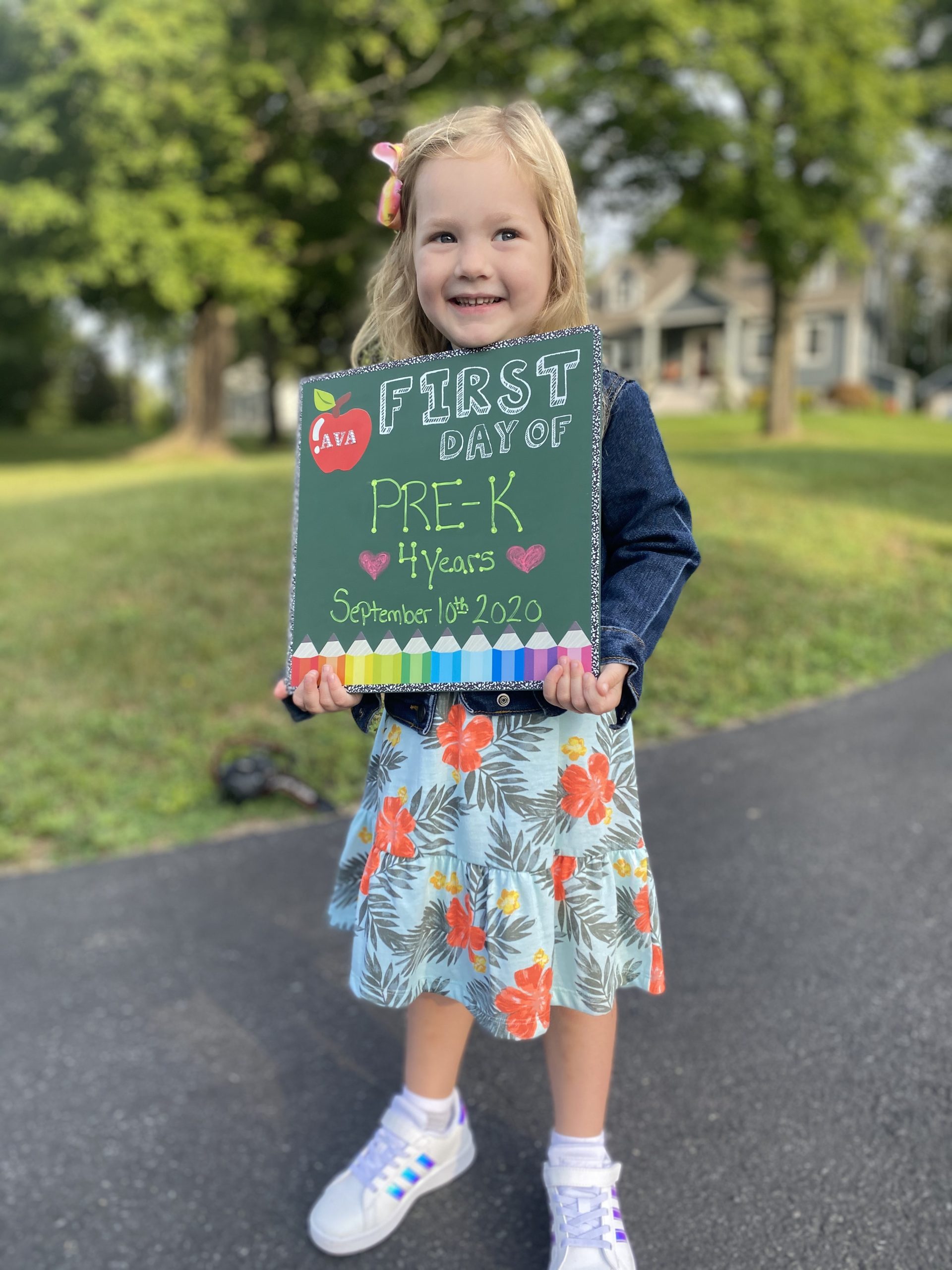