Who should be Warwick’s next Citizen of the Year? Local Rotarians are seeking nominations for the coveted award. A letter outlining the accomplishments and reasons for the nomination can be mailed to the Warwick Town Supervisor, 132 Kings Hwy., Warwick NY 10990, or emailed to stanmartin42@yahoo.com. Deadline for nominations is Sat., Sept. 12.

Warwick’s 2020-2021 Citizen of the Year and two recipients of Outstanding Community Service honors will be announced in late September. However, the awards ceremony will be postponed until health conditions are favorable for an appropriate gathering.

Thirteen years ago, they were instrumental in restarting the “Warwick Citizen of the Year” program which was inaugurated in 1968 by the now defunct Warwick Jaycees.

“There are so many local residents who deserve recognition for making this a quality place to live,” said Martin. “These volunteers have demonstrated a commitment to community service over an extended period of time.”

Kaytes encouraged community input on candidates. He pointed out that there were so many qualified nominations in recent years that two additional persons will be recognized with “Outstanding Community Service Awards.”

Hannelore Chambers, who spearheaded a community-wide effort to construct a new playground in Stanley-Deming Park for all ages and abilities, is the current Citizen of the Year. Jack Ellis and Chosun Taekwondo Academy’s Youth Leadership Team were honored with Outstanding Community Service Awards.

Lynch said proceeds from the event will be donated to PolioPlus, Rotary International’s ongoing project to eliminate polio worldwide. Last year’s Warwick Citizen of the Year Awards Ceremony raised $6,000 after a two-for-one matching donation from the Bill and Melinda Gates Foundation.

Two plaques honoring Warwick’s past Citizens of the Year hang in the Warwick Town Hall. Lawrence Stage was the first recipient of the honor in 1968 when the Jaycees inaugurated the program. The Warwick Jaycees, a local chapter in what had previously been known as the Junior Chamber of Commerce, continued the awards dinner until 1999, when the club went inactive because of decreasing membership.

Individuals were honored as Citizens of the Year in all but five years. On two occasions organizations were selected and three couples have been chosen. The Warwick Chamber of Commerce received the award in 2010.  In 1986 Warwick Against the Radioactive Dump was saluted for its successful battle against New Jersey placing radioactive waste near the Warwick-Vernon border.

The following year the husband and wife team of George and Mary Goodman was honored. Philanthropists Glenn P. and Susan D. Dickies, who assist many local non-profit organizations, were honored in 2014. Another couple also made the select list, though separately. Dr. Harry Sayre was chosen Citizen of the Year in 1972 and his wife, “Pete,” was honored in 1990. 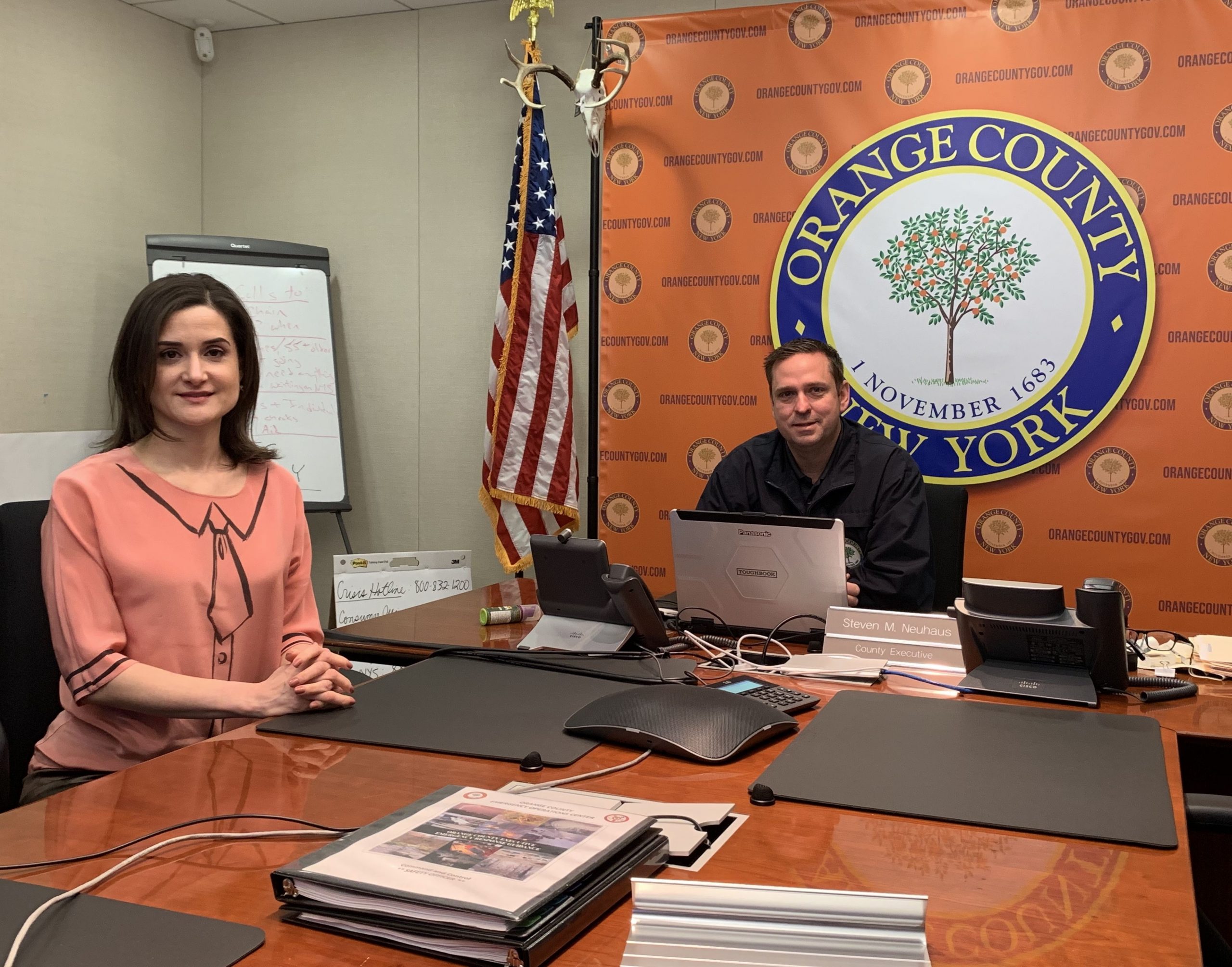 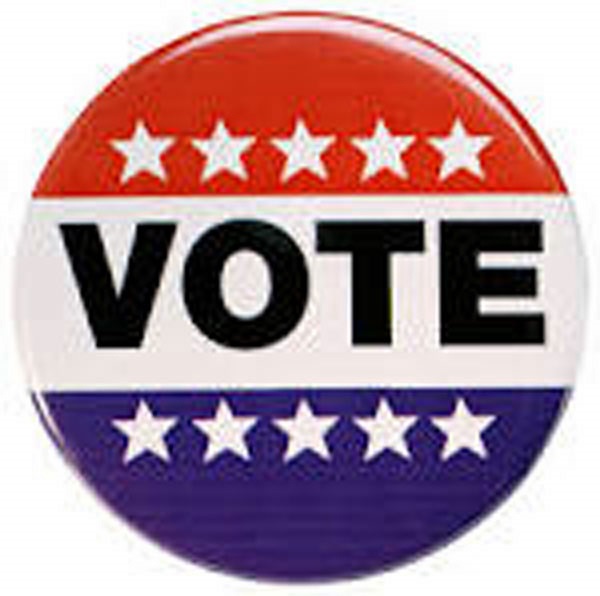 Mayor Newhard: The Future is Bright