The Village of Greenwood Lake held their second informative public tele-town hall conference on Wed., May 6. Village Mayor Jesse Dwyer was joined by Village Attorney John Buckheit.  The tele-town hall conference is aimed at keeping the public informed on how the Village is handling general business and the ongoing COVID-19 health crisis, in addition to providing residents the opportunity to have their questions answered.

Mayor Dwyer opened the conference providing a brief update on the ongoing COVID-19 crisis. Although the number of confirmed cases and hospitalizations is ever-changing, Dwyer said the total number of people recovering from the virus and the amount of ICU beds available is up substantially from previous weeks. According to Dwyer, the road to getting back to normalcy may be a long one, but for the most part things seem to be headed in the right direction.

Currently, supermarkets continue to see long lines and some of the local poultry and meat deliveries have been impacted since several of the meat processing plants were also affected by the COVID-19 pandemic.

“This is a very serious situation that needs to be taken seriously, but I don’t think that mass hysteria needs to occur and I certainly don’t think people need to raid the supermarkets on a daily basis,” said Mayor Dwyer.

Mayor Dwyer gave a shout out to the County Grocery store in Greenwood Lake for keeping their shelves fully stocked and providing the community with their grocery needs. He also noted that many restaurants are open for business and offering take out or delivery.  It is still advised to call and pay ahead if possible, before visiting any of the local businesses or restaurants.

Many residents are anxious to know if the Village will be able to reopen on May 15. The Village is currently reviewing this by two regions, upstate and downstate. Downstate, being New York City, which will not be opening anytime soon said Dwyer. Upstate New York is vastly different, and Orange County is in the middle ground.

There are Centers for Disease Control and Prevention (CDC) guidelines that Governor Andrew Cuomo will use to make this determination. Based on CDC recommendations, regions must experience a 14-day decline in hospitalizations and deaths on a three-day rolling average. Regions with few COVID-19 cases cannot exceed 15 new total cases or five new deaths on a three-day rolling average. A region must have fewer than two new COVID-19 patients admitted per 100,000 residents per day. Once these guidelines are met, the region can re-open.

Will the Annual Street Fair Or Little League Take Place This Year?

During the conference call, residents asked Mayor Dwyer if the Village will host the Annual Street Fair, Fourth of July Fireworks and Summer Concert Series. In addition, residents wanted to know when little league and soccer would commence this year.

“These are things that we are really working on and asking ourselves. They involve a lot of planning and we are trying to make sure that we move forward responsibly,” responded Mayor Dwyer.  “I can tell you right now that the Street Fair is definitely not happening in June; that decision has already been made.”

After recently speaking with the Greenwood Lake Chamber of Commerce during a Board meeting held via zoom, Mayor Dwyer says there is a possibility of rescheduling the Annual Street Fair to September, but the date has not been confirmed.

As for the Fourth of July Parade and Fireworks Display, Dwyer said, “We can have a glimmer of hope and anticipate that it may happen, but we don’t know yet if it is. When we do know, we will inform everyone.”

Boating on Greenwood Lake is still allowed, but the Village recommends that people be responsible about their boating activities.

“It is strongly advised to choose wisely who you venture out with on a boat. Immediate family that lives at home with you is okay,” said Dwyer.

The Greenwood Lake food pantry at the Holy Rosary Church is still open every Saturday from 9 a.m. to 12 noon. Food items and toiletries can be donated during those times.  At this time, they are in need of monetary donations which can be mailed to: Greenwood Lake Food Pantry, P.O. Box 1805, Greenwood Lake, NY 10925. For more information call Pat Nolan at 477-2268 or send an email to nolanp319@otponline.net.

For those who have questions regarding local programs, contact  Mayor Dwyer by calling 283-7993 or sending an email to mayor@villageofgreenwoodlake.org.

Boating is still allowed on Greenwood Lake during the COVID-19 pandemic. 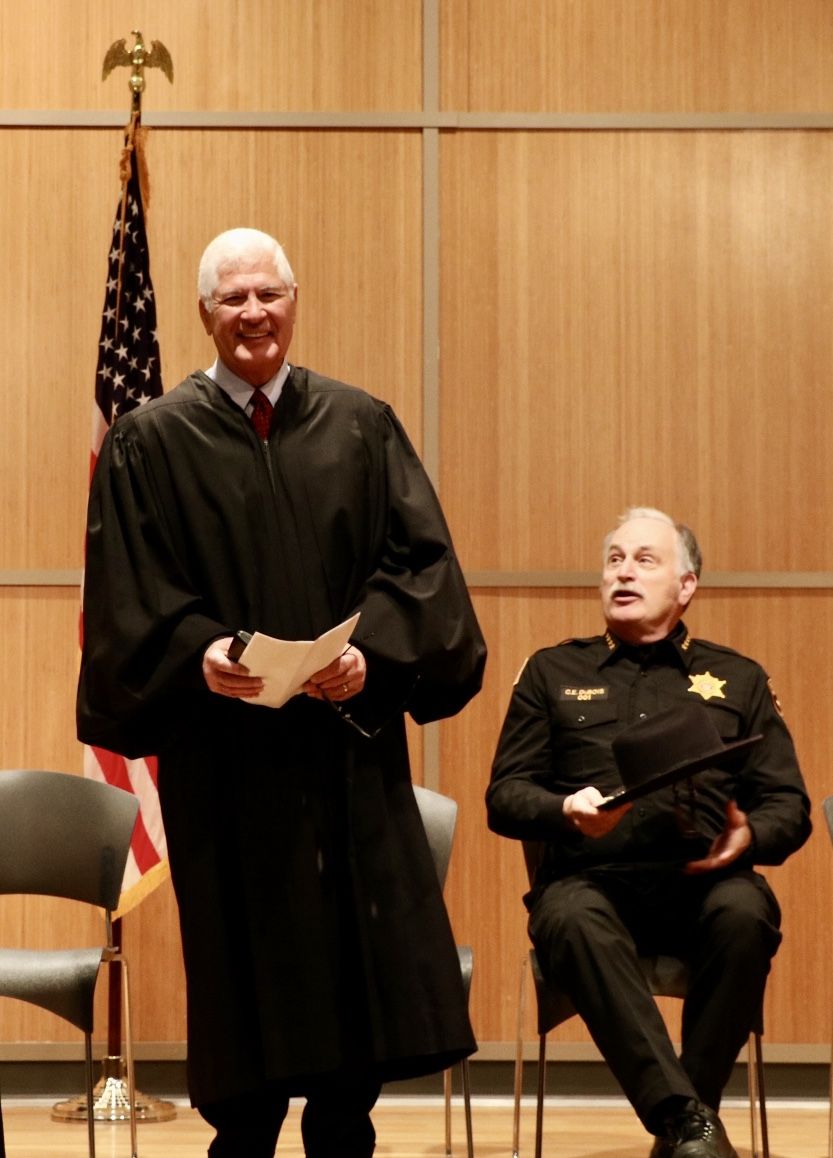