The Village of Florida Board of Trustees voted to close the public hearing on Local Law 6 of 2020 on Wed., Aug. 12. The new local law would permit a zoning change to a lot behind the Saab dealership on Village Dr. to be a mixed-use zone and would be an initial step for a project in development by builder Robert Knebel.

The project, which is still in its planning stages, is currently proposed to have 37 apartment units, with 21 one-bedroom apartments and 16 being multiple bedrooms on its upper level. On the lower level, Knebel has promised to have professional offices including a desire to have a doctor’s office.

The more detailed proposal showed plans for sound buffers, two 66-lot parking lots, plans for drainage, as well entrance and exit plans into the property. It was noted by Village Attorney Elizabeth Cassidy that all plans being showed are only preliminary, as the Village’s planning board had not yet approved the plans.

Knebel additionally promised that residents of the new development would need high credit scores to live in the units in hopes of quelling another concern from residents about the type of people that will be coming into the Village. Knebel has said he wants the project to be for young professionals who can’t quite afford a house yet and for older residents looking to downsize but who would like to remain in the Village.

Residents who would still like to add their comments regarding the Village Drive Project can still submit their written comments to the Village Board up until Wed., Aug. 26.

Village Elections for the Village of Florida are set to take place in-person on Tues., Sept. 15 from 12 noon to 9 p.m. at the Florida Senior Center. Absentee Ballots are available as well.

Builder Robert Knebel gives a presentation to the Florida Board of Trustees & attendees of the Board’s monthly meeting on his planned project for Village Drive.

The Florida Board of Trustees sit for their monthly meeting via Zoom on Wed., Aug. 12 at Village Hall. 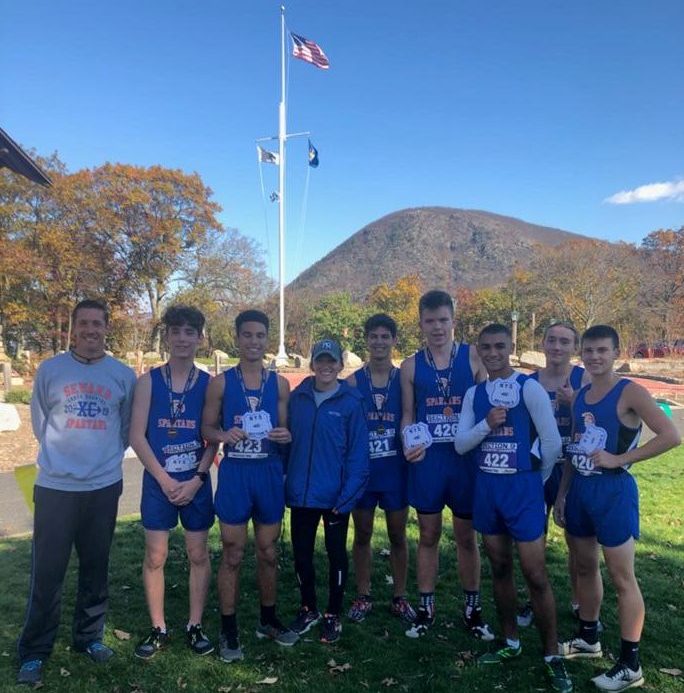 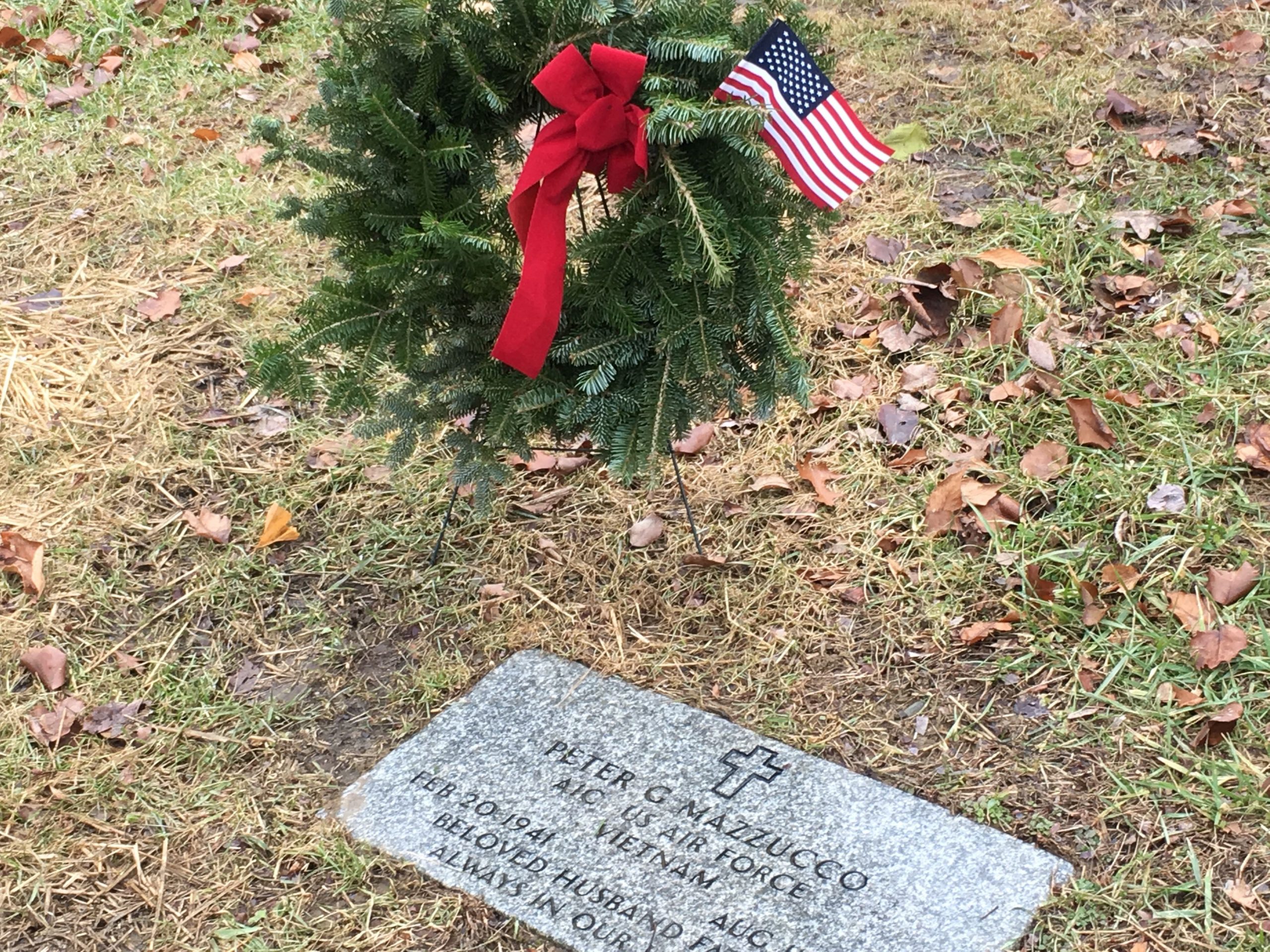 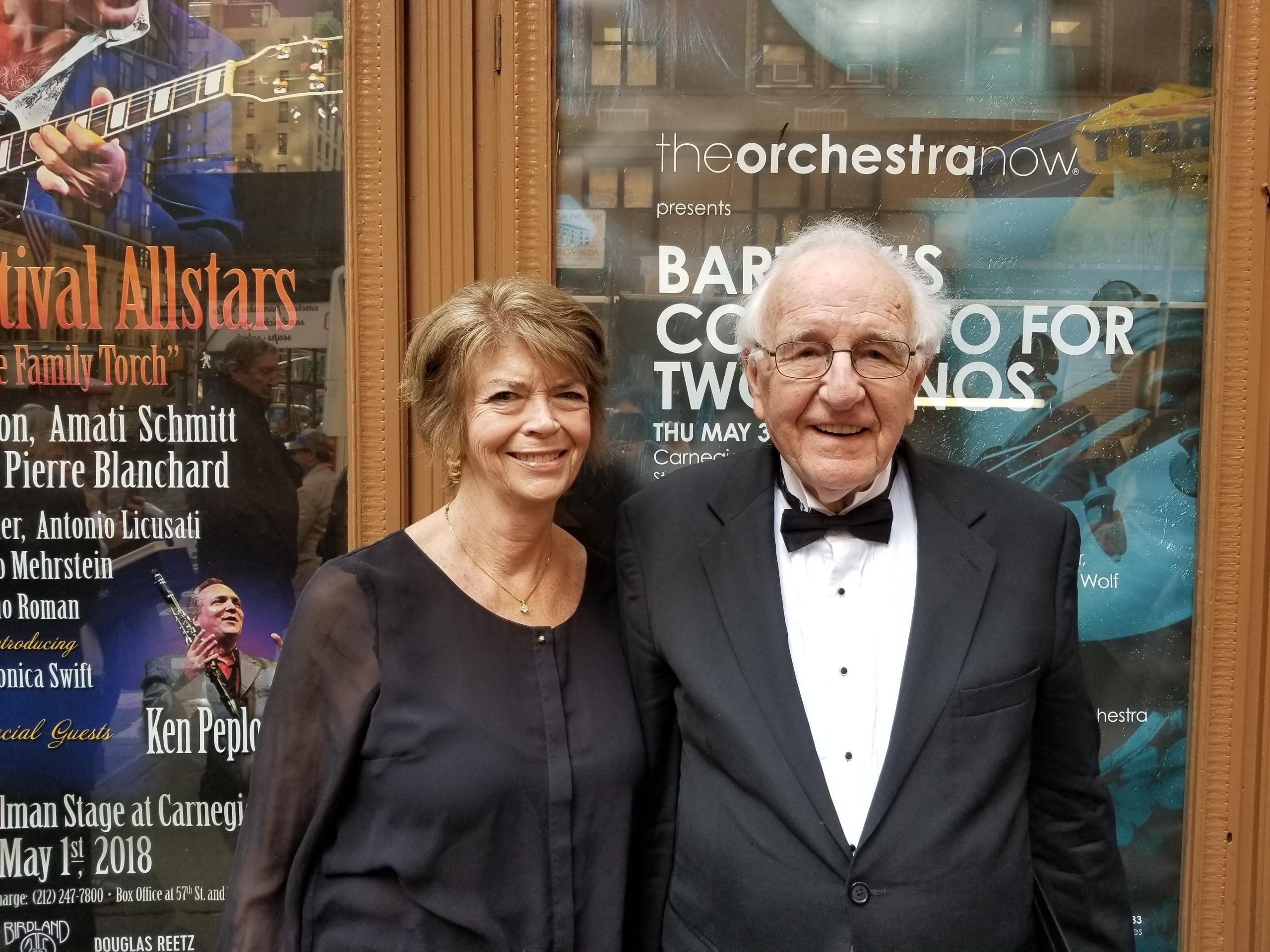