This year marked the 19th anniversary of the terror attacks against the nation on Sept. 11, 2001. For many Americans across the nation and here in the Warwick community, this tragic day will forever be remembered. On Fri., Sept. 11, the Warwick Fire Department held a special remembrance ceremony at the 9/11 Memorial in Veterans Memorial Park in Warwick.

Volunteer firefighters assembled at the memorial with local officials, dignitaries, members of the Police Department, volunteer emergency services, and the community. As everyone continues to navigate amid the COVID-19 pandemic, there were precautionary requirements such as wearing protective face masks and social distancing.

Warwick firefighter Jason Brasier opened the ceremony by thanking everyone for attending and explained the importance of remembering every life lost on Sept. 11.  Nearly 3,000 innocent people lost their lives on the morning of Tues., Sept., 11, 2001. The terror attacks were a series of coordinated attacks against the U.S by the Islamic radical group Al Qaeda, when hijacked planes crashed into the World Trade Center, the Pentagon and a field near Shanksville, PA.

Among those innocently killed on that devastating day were seven residents of the Warwick community.  Their names were read aloud and each name was followed by a bell. They are: FDNY members – Battalion Chief John P. Williamson, Lt. Michael N. Fodor, Lt. John F. Ginley, Lt. Stephen G. Harrell, and Firefighter Bruce Van Hine; Linda Kristine Gronlund, an attorney who was a passenger on Flight 93; and Peter Mark Gyulavary, an engineer who worked on the 91st floor of the South Tower.

VFW Commander Jose Morales performed taps, the national song of remembrance, as the WFD color guard stood in formation. The crowd then placed their hands over their hearts for the National Anthem and bowed their heads in a heartfelt prayer read by WFD Chaplain, Pastor Jen Morrow. The Orange County Firefighters Pipe and Drums of NY played a beautiful rendition of Amazing Grace followed by God Bless America.

Local Officials Honor the Families of the Fallen

During the commemoration, Warwick Town Supervisor Michael Sweeton, spoke about the importance of remembering the families of the men and women who sadly perished on Sept. 11 and individuals who became ill in the years to follow.

Warwick Mayor Michaael Newhard also shared a few words during the ceremony. He recalled the morning of Sept. 11, 2001, and how he could still visualize the events as they unfolded on that tragic day.

“If I close my eyes I can visualize and remember that bright September morning 19 years ago. My son was 15 months old; I was serving my first term as Mayor and the world seemed safe and good. Though time may help the process of grief and loss, the tragedy seems unyielding and as difficult to fathom today,” said Mayor Newhard.

For the past three years, the Warwick Fire Department has had a “Survivor Tree” seedling planted at the 9/11 Memorial in Veterans Memorial Park. The calvary tree is thriving with the help and care of the Village.  Members of the public who wish to do so may visit the memorial and reflect on its resilience.

The Calvary pear tree became known as the “Survivor Tree” after enduring the Sept. 11, terror attacks at the World Trade Center. In October 2001, the tree was discovered severely damaged at Ground Zero. The roots and branches were snapped, burned and broken. The tree was removed from the rubble and placed in the care of the New York City Department of Parks and Recreation.

After its recovery and rehabilitation, the tree was returned to the Memorial in 2010. New, smooth limbs extended from the gnarled stumps, creating a visible demarcation between the tree’s past and present. Today, the tree stands as a living reminder of resilience, survival and rebirth.

On Fri., Sept. 11, members of the Warwick Fire Department honored the memory of those lost.

The Warwick community gathered on Fri., Sept. 11 to commemorate the tragic events on Sept. 11, 2001. 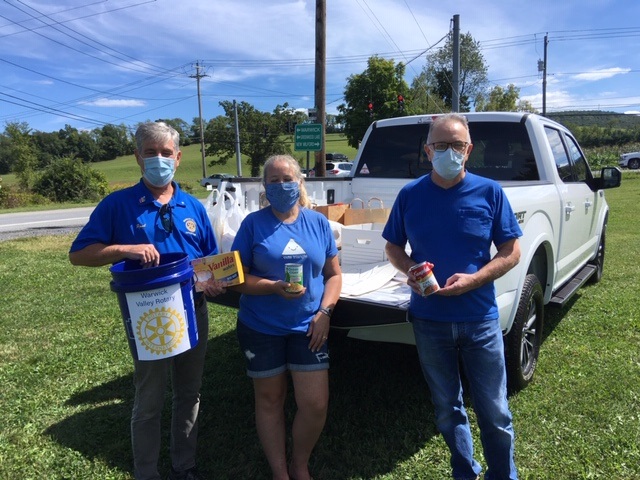 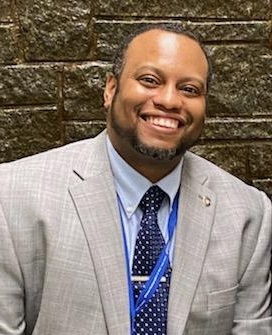 Seeking Seat on Warwick School Board