The Warwick Valley Central School Board (WVCSD) held their first meeting since school began with new hybrid and remote instruction on Thurs., Sept. 17 with some members attending in-person and others via Google Meets.

The Jodi Denmead outstanding parent award was presented to Dr. Melanie Kolacy by Don Denmead and former PTA Council Vice President Elizabeth Simon. This award is made in honor of Jodi Denmead and the legacy of volunteerism she left behind.

“Her countless hours of service, her creativity, support, willingness to always lend a hand and dedication have greatly benefited Warwick PTA, our families and our children,” said Simon of Kolacy.

The Board of Education recognized the efforts of more than 100 volunteers who kept up and expanded the services provided by the Backpack Snack Attack program and delivered healthy food to students in need during the COVID-19 pandemic lockdown. They specifically expressed gratitude to organizers Jennifer Price, Julie Helmrick, Lois Radon and Diane Russo. They hope to be able to recognize these extraordinary volunteers in-person at a later date.

Board president Sharon Davis introduced the new 2020-2021 student members, Simone Sullivan and Kelly Sullivan (no relation) and asked them to say something about themselves. Simone spoke first and said that she is a senior and a member of the student senate, and cross country, ski and track & field teams. She thanked the board for having her there. Kelly, also a senior, is a member of student government, student council, InterAct and enjoys cross country skiing and lacrosse. She echoed Simone’s thanks to the board.

A Day in the Life of a Warwick Student

The girls divided their first report, with Kelly providing a synopsis of a “new” typical day for Warwick high school students attending the new hybrid program. According to Kelly, all students have their temperature scanned at the main entrance and are told whether or not they may enter. The lesson is already on the board when they arrive to their classrooms and she noted that the teachers are very adaptable to the remote students. She said that the hallways are easier to navigate than they ever have been and that students are released at the end of the day by classroom color to avoid chaos in the parking lot.

On her alternate “remote” day, she noted that she is able to sleep a little later and then log in to follow the lesson. After 35-40 minutes, the remote students work independently or on homework, while their in-person peers have face-to-face time with their teacher.

“I love it,” she said, noting it was nice to have variety.

Simone, who reported on the access of extracurricular programs stated that the clubs are fortunate enough to start meeting in person. She said that the meetings are very safe and incorporate social distancing and mask wearing requirements. She said that the senior class council meets virtually and in-person and that the senior class is planning for senior apparel, which will kick off with a design contest. The student senate is also integrating the freshmen that are new to the school.

She also reported that the SAT and ACT standardized tests are also being held, much to the relief of students whose tests were cancelled in the spring. She stated that guidance counselors are coming into the senior classrooms during history classes to discuss post high school plans.

Prior to the student member reports, each building administrator was able to comment via Google Meets on how their school is fairing during the reopening.

John Russo, Principal of Pine Island Elementary Kindergarten Center, noted that they’ve been fortunate that the weather has been so good and they’ve been able to get the kids outside fairly often. He stated that these are “different, but exciting times.”

Vasilios Biniaris, Principal of Park Avenue Elementary, said that he is pleased, based on all accounts. He said there were initial concerns with mask wearing, but by all accounts it’s going very well. He added that the PTA groups at Park and Sanfordville already had their first meeting virtually and that it was very well attended.

Johnna Maraia, Principal of Sanfordville Elementary, commended the clerical, custodial, technology and maintenance staff who went “above and beyond” and are diligently keeping the buildings clean and safe. She also said that transportation “tackled a monumental feat and did it seamlessly.” She also stated that the teachers are utilizing the outdoor spaces to take mask breaks and get fresh air and that the kids are loving it.

The elementary schools currently have first and second graders attending daily and students in third and fourth grades alternating in-person with hybrid days. Maraia said that it is going well, but there will be some enhancements and tweaking made to the third and fourth grade remote days.

“Custodial staff, clerical staff, and teachers have been tremendous in getting the school up to what we in the middle school feel is a very good start,” said Giorgianna Diopoulos, Principal of the Middle School. They have created one-way hallways, outside spaces, even holding chorus classes outside. She stated that the PTA committed to planning fun and memorable events. “Overall, I think it’s been a good start to the school year.”

High School Principal, Marguerite Fusco, stated that everything has been going great so far and that is a tribute to the students and the teachers. She said that the students are wonderful with wearing masks and following protocols.

“I can’t say enough about our teachers,” she said. “Every day gets better for them.” She also noted that the teachers have started sharing a list of tips and help each other out with the new adjustments.

Superintendent Dr. David Leach thanked all of the building administrators and Davis shared how proud she and the rest of the school board is of the district.

He stated that there is no other district in the Hudson Valley offering as much in-person instruction as Warwick, and noted that he stays in contact with the Orange County Health department to monitor transmission and positivity rates of COVID19.

Leach reported that there was good news for student athletes, who will be able to begin preseason sports workouts on Mon., Sept. 21. All student athletes will have to adhere to the following guidelines: do not attend if not feeling well, wear a mask, daily temperature checks, avoid unnecessary contact, pre and post workout prepay is prohibited, leave campus and go home when finished, and bring personal hydration. While onlookers are discouraged, anyone attending workouts must adhere to the same guidelines. Transportation will not be provided. The fall season has been pushed back to begin in March. Winter session will start in November and the Spring season will be held beginning in May.

The next regular meeting of the Warwick Valley Central School Board will be held on Thurs., Oct. 1 at 7 p.m. and is expected to be held in person with remote viewing available. 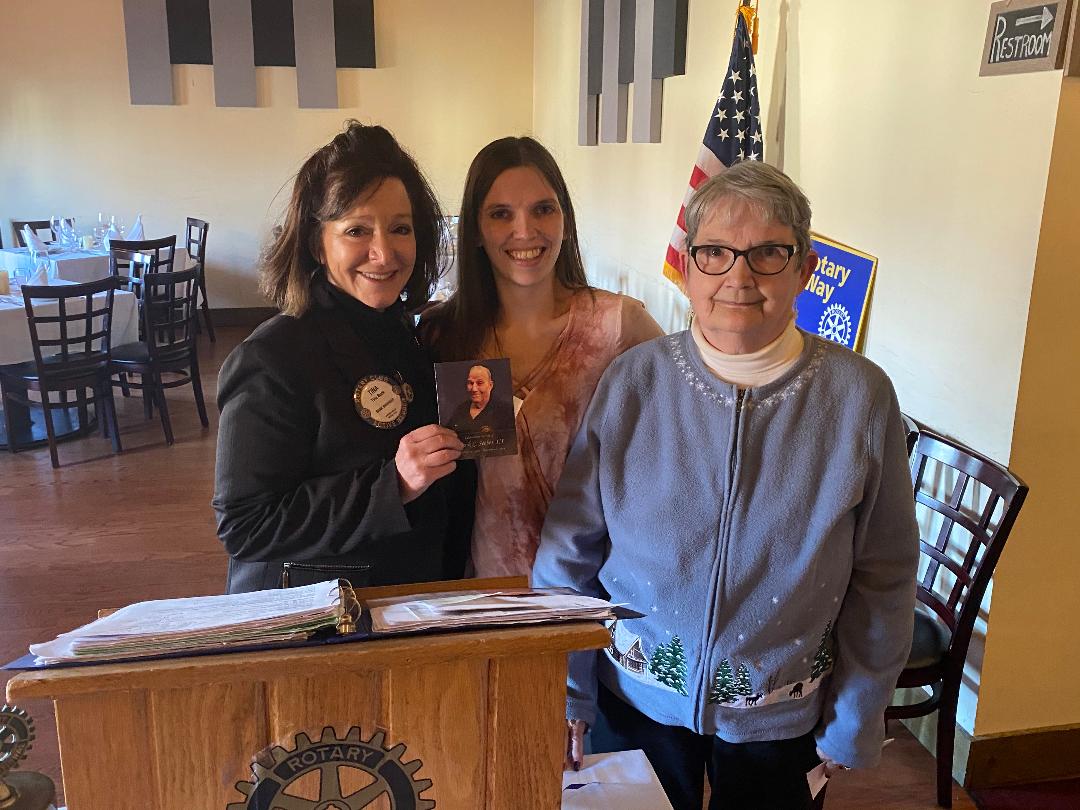 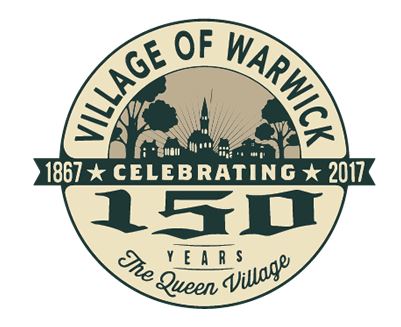 Health of the Planet is Connected to Our Health