Several decades later, a 30-ish Sean felt the calling and firmly committed to the Warwick EMS Ambulance Corps in 2019.

“I always knew what a valuable service Warwick EMS provided. I wanted to help anyway I could, and I loved the thought of serving the community I lived in my entire life,” Sean explained.

The Ambulance Corps is very much in need of new members. The volunteer opportunity includes extensive training, strict health precautions and the promise of fun, friendship and the honor of being an essential and awesome worker.

“It’s serving your community, your friends, family, and neighbors in their times of need. It’s always better to have a neighbor or familiar face come to your aid in the worst of times. Volunteer agencies can have difficulty staffing calls at certain times. Having more volunteers obviously helps abate that, and can prevent our members from overstretching themselves,” said Sean, noting that Warwick EMS crews respond to over 1,400 calls a year on average and every single one is staffed by volunteers.

“At 3 a.m., if you have a medical emergency, it’s volunteers who are coming to your aid. Often from their beds,” he added.

Station 2 in Florida, which provides service to the Village of Florida, is particularly in need.

“We have a few very active members over there, but it can be difficult to have them crew up,” Sean explained, outlining that the primary station in Warwick responds to any calls that Station 2 can’t cover, but that can mean one duty crew for the two areas.

Valuable training is provided by the Corps, and there is a pension program. CPR and First Aid classes are provided for members and the public monthly. New members are guided through several orientation classes to familiarize themselves with the ambulances and Corps procedure. The most valuable training, though, comes with ride time. As members ride, veteran members guide and train, while also providing care.

“It’s where you really get a feel for EMS,” Sean notes.

The base time requirement for an EMS member is four shifts a month, but it really is up to the person volunteering.

“Balancing is really key. It can be difficult to find time to volunteer with us, but really any little bit helps. For shifts, we have duty crews every night from 6 p.m. to 6 a.m., and 24-hour duty crews on weekends.  Any member around during weekdays helps if available,” Sean said.

Every riding member is required to hold a valid First Aid and CPR certification, which are provided by the Corps, and a valid New York driver’s license. If members choose, they can attend EMT classes after they serve for a period of time. Currently, Sean and three other members are attending EMT classes.

Sean’s girlfriend, Emily Wylong, was an unlikely member. A school psychologist by day, she loved to help others, and was interested in volunteering in her adopted community. However, she wasn’t sure she was up to it.

“Even up until the night before my first shift, I had my doubts,” Emily recalls.

After going through orientation and beginning to ride, she found that the team-based atmosphere helped relax those doubts.

“You’re part of a team, you have each other’s backs. If you need help, or are unsure, someone’s going to help,” she commented.

“It’s very rewarding, and I love the people, patients and fellow Corps members. “I’m so glad I volunteered,” said Emily who plans to become a driver or EMT.

“My first call stands out. I was nervous, but it ended up being a great call with a great crew, and I was comfortable basically from there on out. Of course, there are calls that stick with you, for good and bad reasons, but that first call I’ll always remember,” he said.

Sean smiles noting that, “I’ve made some great friends, including some I definitely never would have met outside of the ambulance corps. We all work together well, despite very varied backgrounds. Most of my favorite moments are hanging around the bay with these great folks.”

“Personally, the biggest compensation is the reward of helping those in need… Serving on the ambulance corps isn’t what most people think. I’ve talked to people about joining who doubt they could do it, and I really wish they’d take a ride-along with our ride-along program and see that a vast majority of our calls aren’t dramatic. While it isn’t for everyone, I believe far more people would realize they could do it if they gave it a try. I also mentioned before that finding time to volunteer can be difficult, but it truly is a worthwhile investment, no matter how much you can contribute.”

For more information about the Warwick EMS Corps and the Ride-Along program, call 986-4136, visit www.warwickems.com or view the organization on Facebook at Warwick EMS.

EMS members work together, hang together & help the community together.

‘A Vote for Republicans is a Vote Against Veterans’ 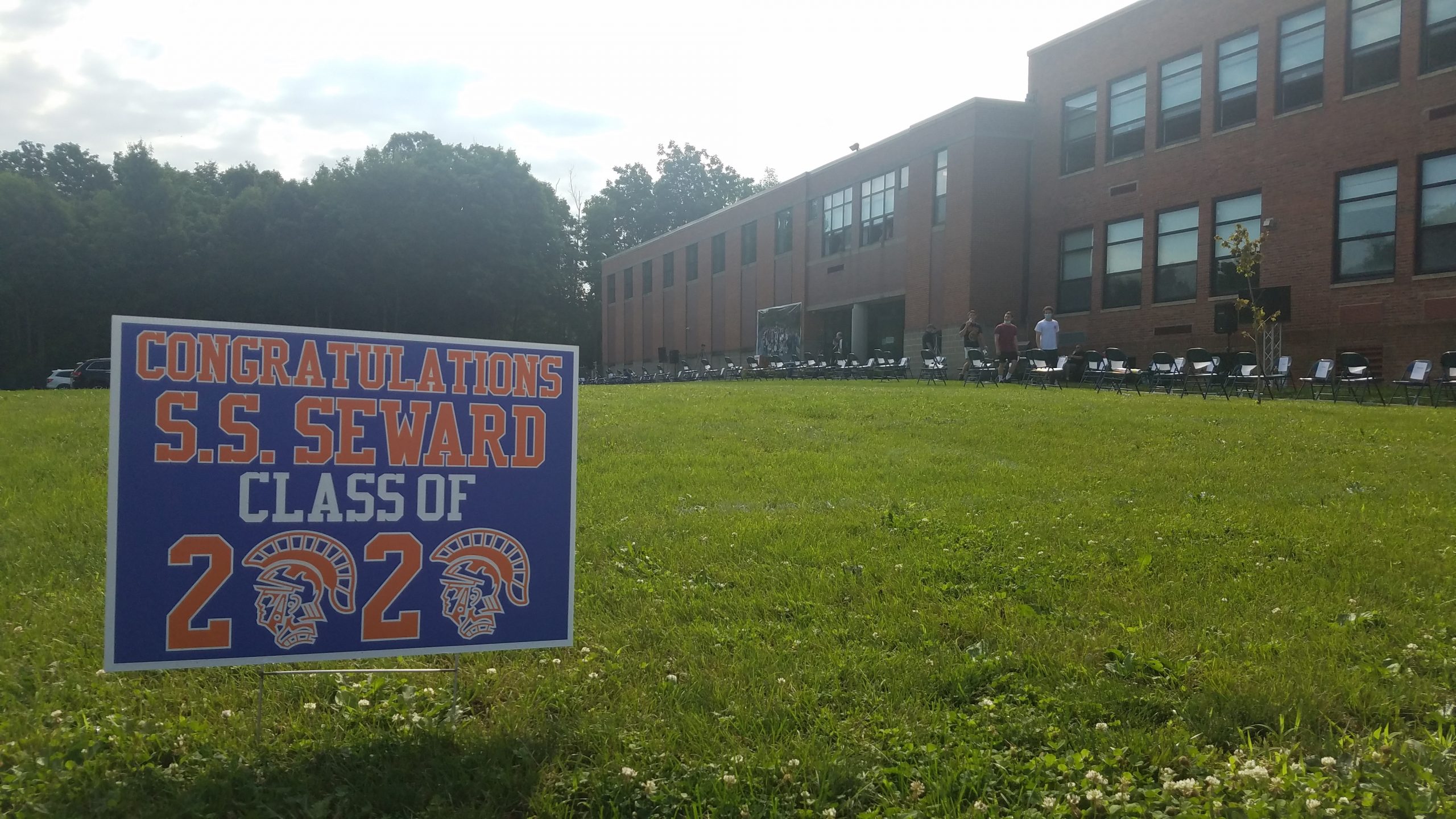 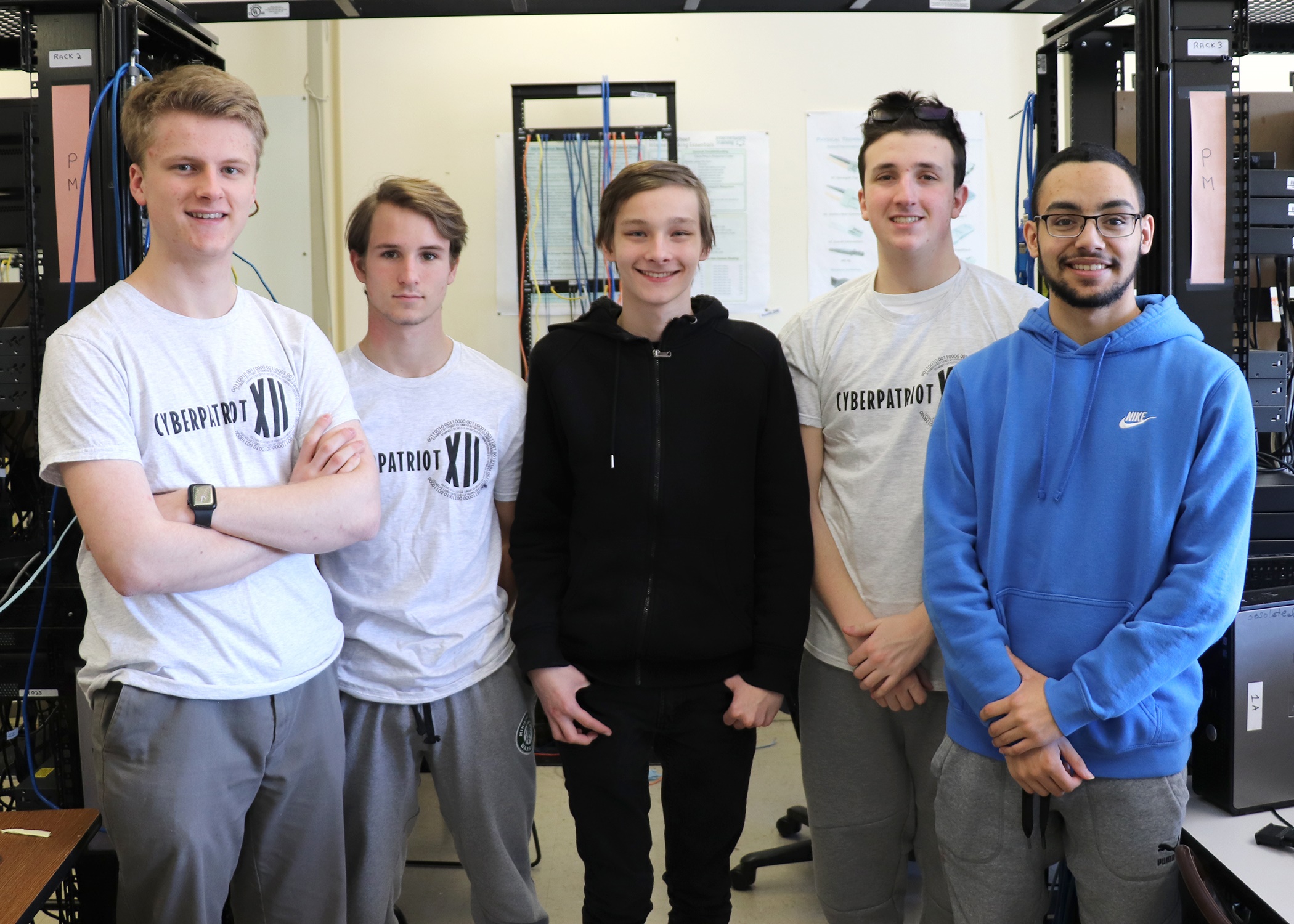