Warwick Valley High School senior Max Feragola is engaged in learning through his teachers. He actively develops questions and seeks answers, getting involved in classroom dialogue that ultimately helps everyone in the room.

And, this year, he does it from his computer. Max is a student in the Warwick Valley Central School District’s Distance Learning Academy.

“From the very beginning, he has embraced this hybrid-online format,” said Jeanine Fogler, Max’s psychology teacher. “Out of all the students that I have been teaching, he has separated himself by asking questions during class and adding to the conversation.”

Max has truly made the psychological investment to take ownership of his learning and actively participate with his teachers and classmates.

“I eventually became more interested in learning because of the actual sheer interest in what the material is. It became fun for me.”

He is enjoying his senior year through the Distance Learning Academy.

“While everyone was not quite sure what to do in this online classroom he really did embrace it and I applaud that because he’s not afraid to take chances and come on the microphone while he’s online and ask a question,” Ms. Fogler said. “I think that is amazing. And, he’s a very respectful young man. He’s always on time to class and he’s always listening. I see him on camera and he’s always engaged so I really appreciate that.”

Max admits he wasn’t always active in class. He was shy and reserved but has grown and matured to become a well-rounded student.

“Even in pre-school, I had been a shy person, generally not wanting to communicate,” Max said. He is thankful for all of his teachers who have been helpful and supportive of him.

“Most of the classes I have had have been very fun,” he said. “All the teachers have been amazing too. I believe every teacher I have had in high school has generally been very nice and willing to help.”

Not only does Max absorb what is taught in class, but he enjoys learning on his own. A recent conversation with Max spanned topics from the painting of ancient Roman statues to the realistic potential for warp travel.

History and science have been his main interest areas since Middle School. Early on, he was thinking of becoming a game designer. But, now, he is considering becoming a teacher. He plans to start his next journey at SUNY Orange, so he can continue to live near his family.

“I didn’t want to be too far from my family… I’m a family kind of person,” he said.

High School Principal Marguerite Fusco said she nominated Max because he is considered by so many teachers to be kind, a hard worker with academics and actively engaged in learning in class.

“Max is a really nice young man,” Mrs. Fusco said. “He’s a pretty much a straight-A student and he works so hard. He’s a collaborator. He’s a problem-solver. He’s just an overall exceptional kid. Sometimes students like that get overlooked so I am happy to see Max be recognized with the Superintendent’s Spotlight. He truly deserves it.” 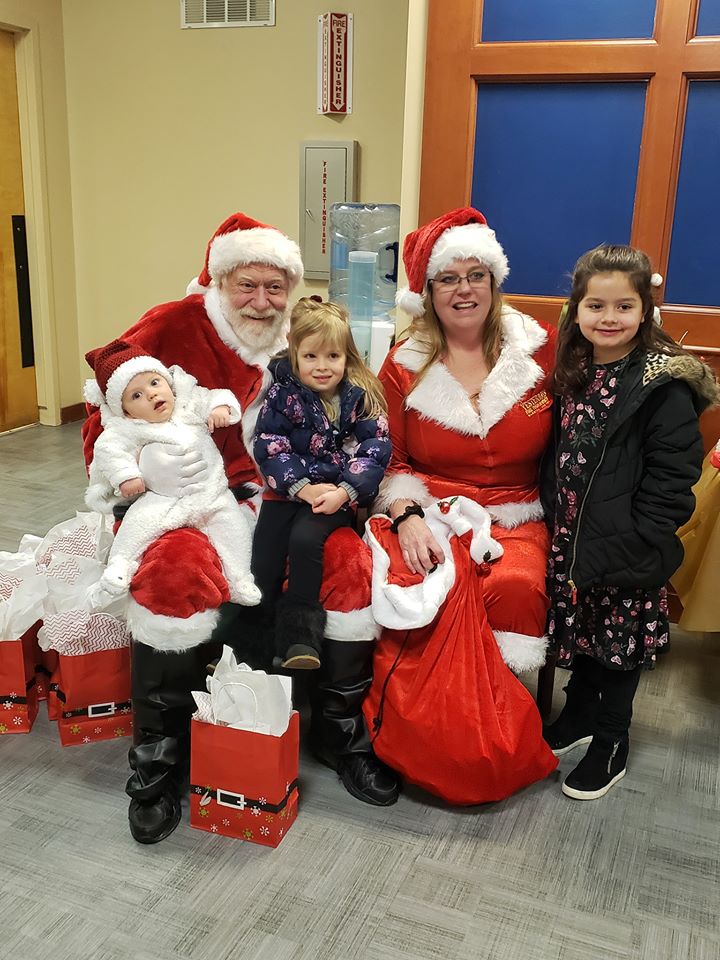