News stories about arrests often say some suspects were released immediately to await trial because the crime they were charged with was one for which the new bail reform law eliminated the bail requirement. There are people who say this puts criminals right back on the street threatening the safety of law-abiding citizens. But the old law did not avoid putting criminals right back on the street. Under the old system it was: rich, you walk; poor, you rot. Whether a person must wait in jail for trial should depend only on the seriousness of the crime, the potential threat to others if released, and the probability of showing up for trial. It should never depend on the wealth of the charged person.

Then why do some people sincerely believe the old system was better? The old bail system was a tool to pressure poor people charged with crimes into accepting a plea bargain. The alternative was to remain in jail until trial with the threat of a longer sentence than the plea bargain. The end result was greater efficiency but also sometimes innocent poor serving prison sentences. Besides, under the old system most poor people spent time in jail even if found innocent at trial.

The new bail system will mean more innocent poor people will ask for their day in court and this will burden law enforcement and prosecutors. District attorneys have, in fact, said bail reform will mean more work for them and have asked for bigger budgets; those requests should be supported. I make no claim that prosecutors and police intend wrong towards poor people, it’s just that bail is not the right tool.

The original bail reform law was improved by legislative modifications and, although still not perfect, is a strong step in the right direction. Should refinement continue with the goal of being sure dangerous criminals are kept away from law-abiding citizens and all citizens are provided equal justice? Yes. 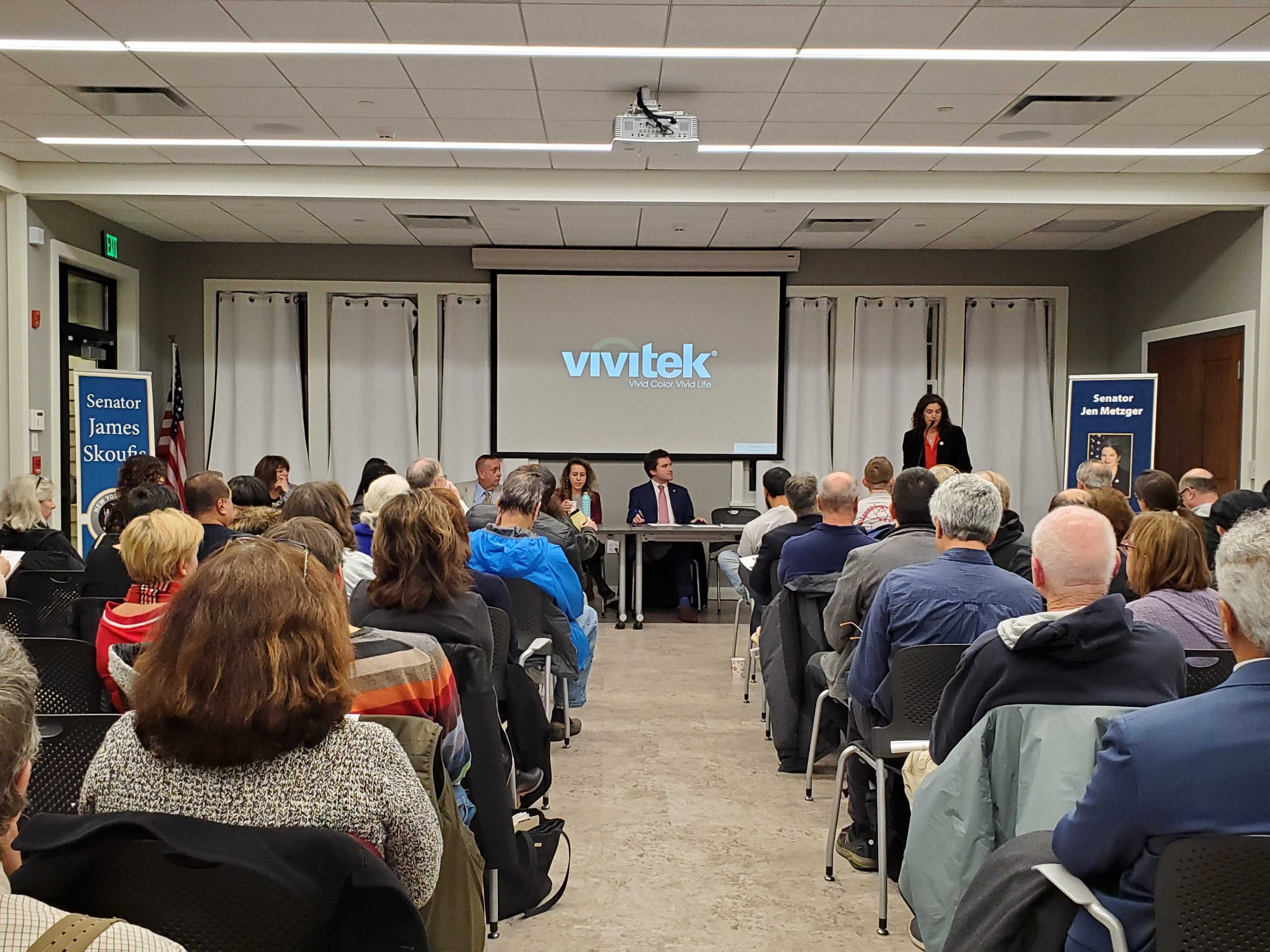 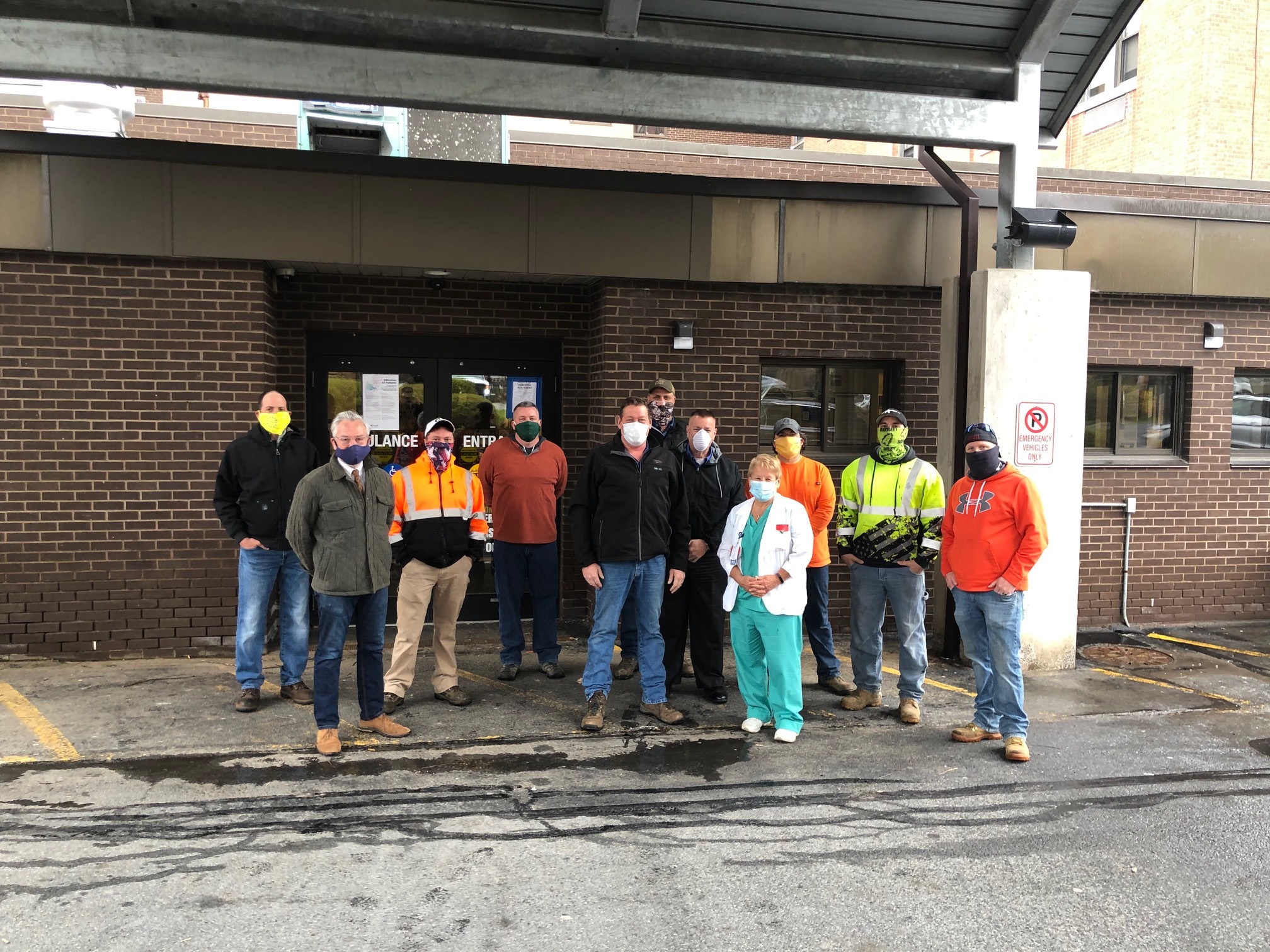 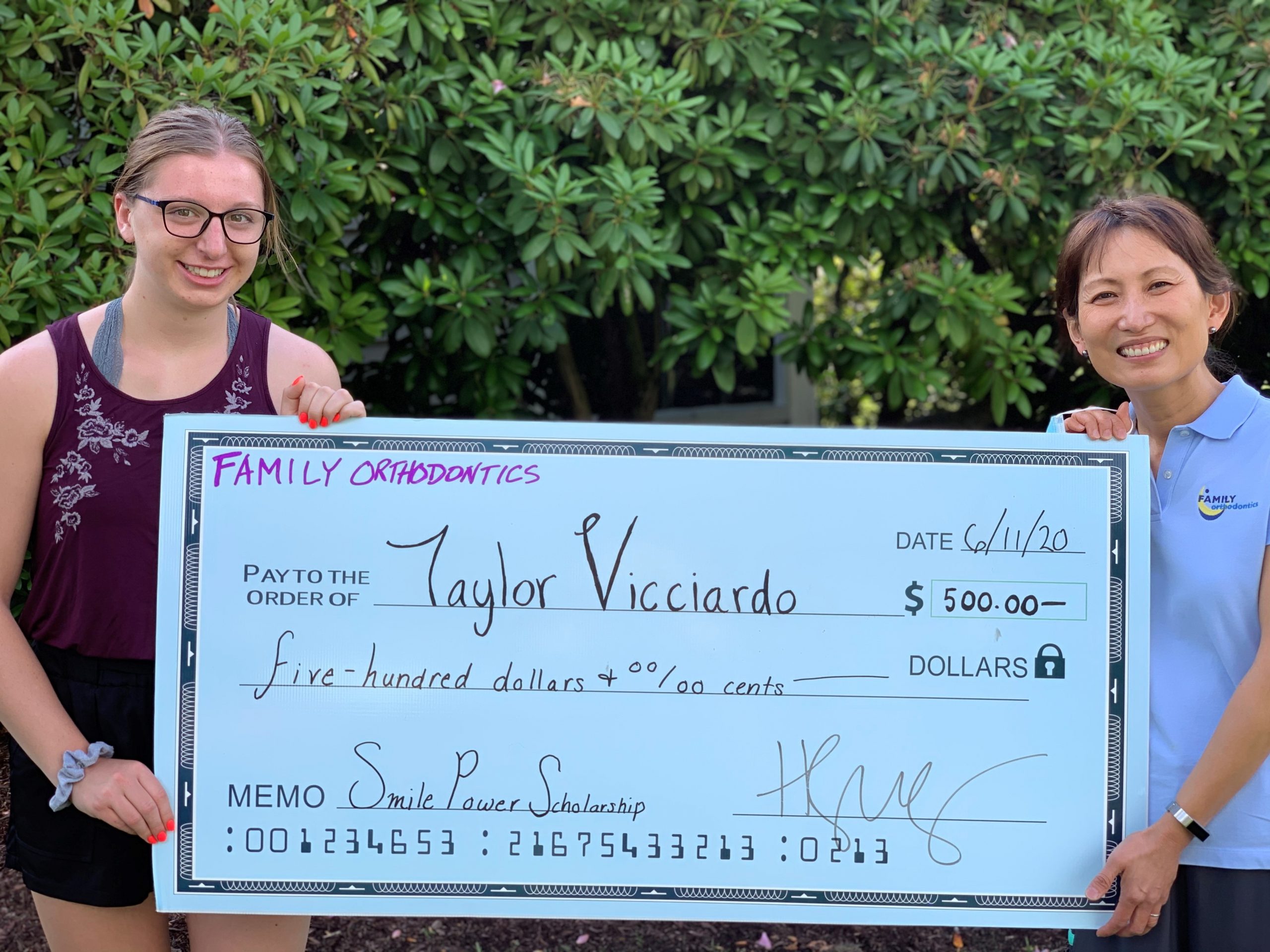