The recent opinion letter that expressed praise for Senator Metzger’s efforts in “supporting our health” has a glaring contradiction that should be carefully considered.

Any mention of the Senator’s efforts in addressing the scourge of the opioid crisis in our communities deserves to be considered against her continued support for no bail laws for drug dealers.  Orange County District Attorney, Dave Hoovler, recently stated that “the connection between violent crime and narcotics is undeniable. Under current bail laws offenders rarely make it to jail.”

Senator Metzger helped to craft and still supports laws that let people selling lethal drugs like fentanyl and heroin walk free after their arrest.  Dealers get young and old people addicted to these killer drugs and when caught they are simply arrested and released. Many will not return for court dates; they will flee and set up shop elsewhere.

Why would they return for trial and risk being sentenced when no bail laws let them walk free? This is a primary reason so many people are supporting Mike Martucci for Senate, because Mike knows these laws are terrible for our communities and certainly are in no way supporting the health of the community. 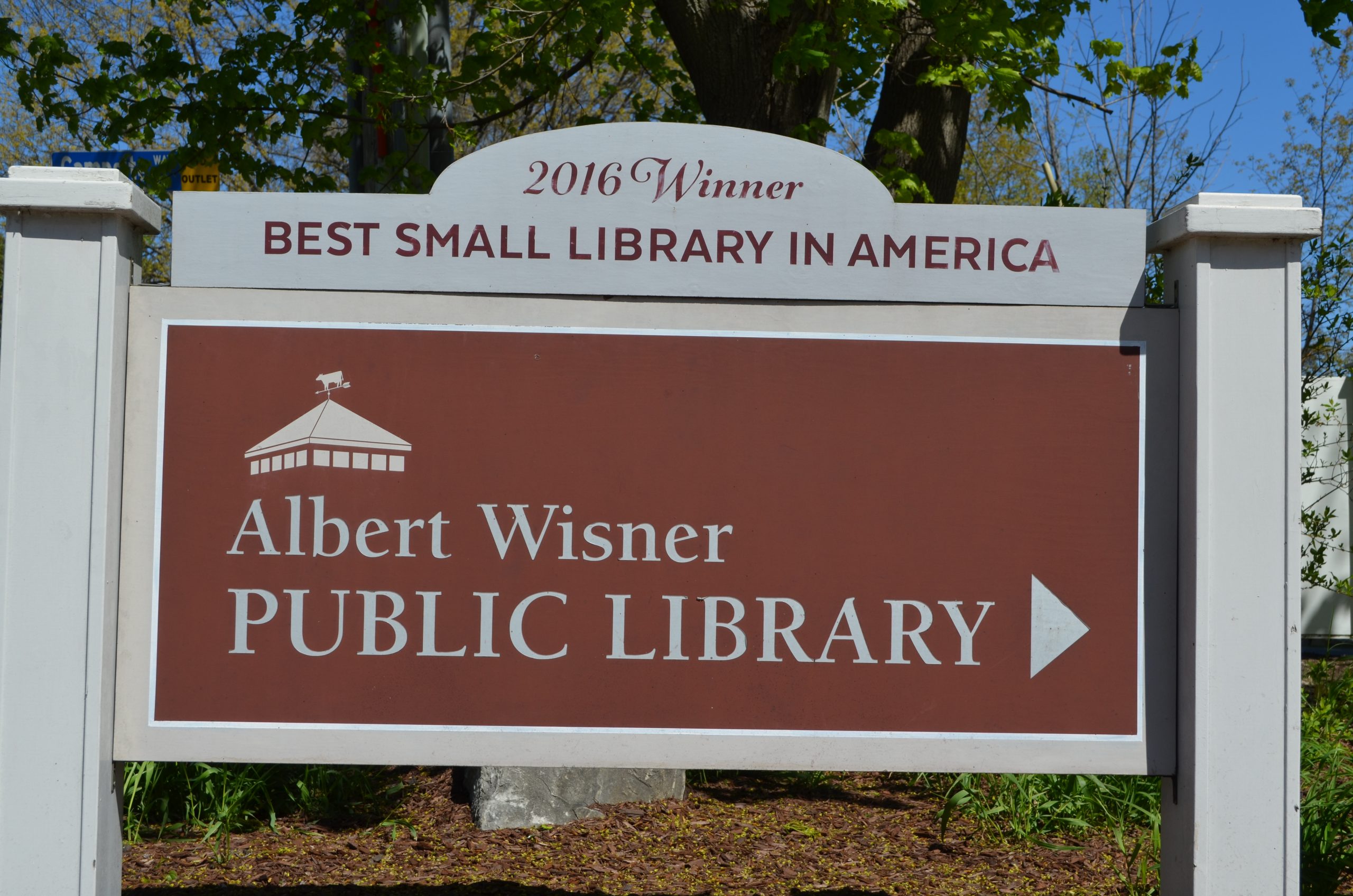 Mayor Newhard: A November to Remember