If the Senate Republicans were confident that President Trump will be reelected, there would be no need to rush through the confirmation of Amy Coney Barrett to the Supreme Court. There would be plenty of time after the election, if their candidate won.

Instead, in order to be certain that they accomplish their goal of placing another conservative judge on the court, they are willing to rationalize that there’s a difference between confirming Barrett during an election year, but refusing to allow the same for Merrick Garland, President Obama’s nominee.  Such hypocrisy!

Meanwhile, the Republicans in the Senate cannot find the time, nor the will, to pass a stimulus bill that would help millions of Americans who are unemployed, states and school districts whose budgets are stretched to the limit, and families that are unable to pay rent, or keep food on their tables. Senate Leader McConnell has been quoted as saying that things are too “murky” in the country so close to an election to pass such a bill.

Such a double standard, but apparently, they don’t have standards. What they do have, however, is an unrelenting need to abuse their power. 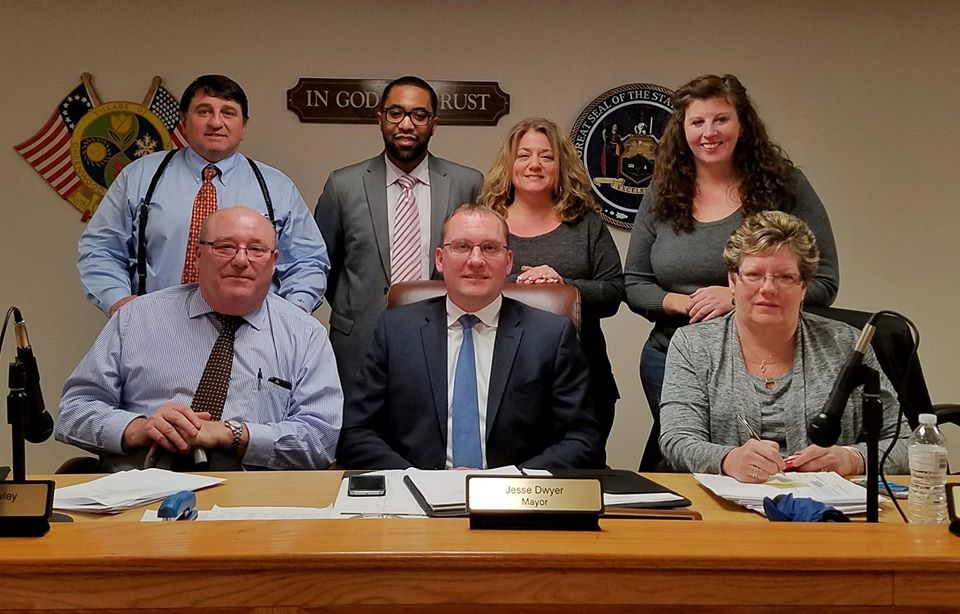 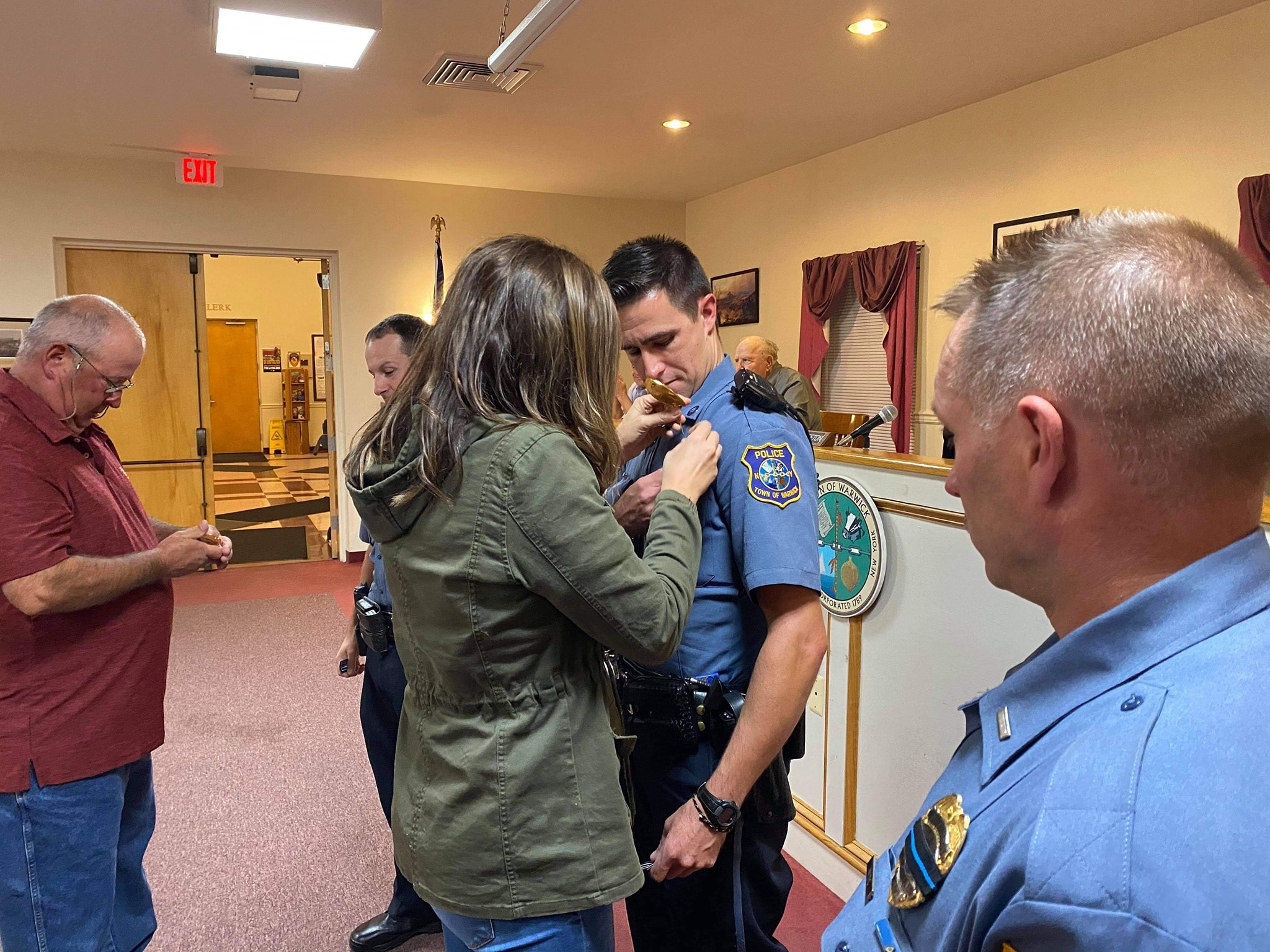 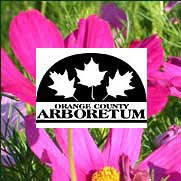 Volunteer Recruitment at the OC Arboretum