“I’m certainly very proud of the students, the staff and administrators for their efforts to implement the district’s plan with fidelity and the responsible behavior that our students continue to exhibit is certainly noteworthy and appreciated,” said Superintendent of Schools Dr. David Leach at the Warwick Valley Central School Board meeting on Thurs., Oct. 1. He also noted that the following day, Oct. 2 would mark the 18th day of the school year.

Dr. Leach stated that as the COVID-19 infection rate continues to rise in the region, he remains in contact with the Orange County Health Department. Staff and students are regularly reminded to follow the “3 Ws” – Wear Masks, Watch Distance and Wash Hands. He said parents have been great about screening children at home before sending to school and said that a toolkit from the New York State Department of Health would be posted on the website.

Dr. Leach provided an update on the individual schools in the district and said they are all reporting that things are going well. The elementary schools are focusing on literacy and working hard to ensure that this is a positive school culture, despite the restrictions put into place.

Park Avenue Elementary is planning Halloween Happenings that will include an outdoor “Pumpkin Patch” and Fall Family photos. Veterans Day will be celebrated with patriotic photos and art projects. They are striving to include students who are enrolled in the Distance Learning Academy and using the outdoor classrooms as much as possible.

Pine Island Elementary Kindergarten Center is becoming very efficient and fall festivities are being planned. At Sanfordville Elementary, the outdoor classrooms are being fully utilized and all lunch periods and Physical Education classes are held outdoors, weather permitting. Leach noted that the weather so far has been working with them.

New live streaming of ELA and math classes has been added for the fifth and sixth grades at the Middle School, mirroring how grade seven through 12 students are being taught. Two new courses are being offered to the older students: a reading lab course that fosters structured book clubs and reading interests and a financial literacy course for eighth grade math students.

Seniors Charlotte O’Connor, Julia Mosier and Simone Sullivan scored in the top three percent in the country on the PSAT. The District shared their accomplishments on the newly designed website and they were also recognized by the University of Rochester.

The outdoor courtyards are being fully utilized at the high school, and the senior class was surprised by being granted new lunch privileges in the senior hallway and in a newly designated senior courtyard. This allows them to have lunch with their friends, instead of in the classroom, said Kelly Sullivan, student board member.

Sullivan reported Warwick had hosted SATs on Sat., Sept. 26 and again on Sat., Oct 3. This gave students the opportunity to take the tests that had been cancelled for months. She also stated that many clubs were meeting, via zoom, including Yearbook, NHS, FFA, FBLA, and InterAct which had a record number of 50 students participate. SADD will host Red Ribbon Week Oct. 26 through 30 and the Class of 2021 will host Spirit Week the week beginning Columbus Day with a different theme each day.

Sullivan also recognized fellow senior Samantha Molinelli, a photographer, whose photos will be displayed at the Baseball Hall of Fame in Cooperstown, NY.

External Auditors Give Warwick Thumbs Up

External auditors, Bill Traynor and Jen Traverse, were in attendance at the meeting and provided a report on the 2019-2020 audit of four separate audits conducted. The highlights all resulted in unmodified or clear – which is the highest grade that can be received. Traynor commented that the staff was very well prepared and available.

“We found the District to be in solid financial condition,” Traynor said. “The Board took some good steps at the end of the school year, adding some money to reserves, which is always an important step given the circumstances, you know, with state aid reduction such a potential issue, as well as all the costs, the increased costs, preparing for this new, unique method of educating the children.”

Dr. Leach commented that the school will probably be spending close to two-and-a-half million dollars to implement the reopening, so the reserves will be significantly different next year, noting “thank goodness we planned in the past.” Noting that the money was saved for a rainy day and it certainly rained, the increased costs were seen in the hiring of instructional aides, cleaning staff, PPE and other related expenses.

“I thank our teachers for just working so hard and recognizing that these are unprecedented times and being flexible to these times so that we could get our schools open,” Leach said, after the Board approved a memorandum of agreement for the reopening of schools between the Superintendent of Schools and the Warwick Valley Teachers Association. Board member Lynn Lillian commented that even though she no longer has children in the school, she has heard from many people how much they appreciate all the efforts of the teachers.

Resident Urges Board to Look at Racial Equity

Resident Carly Foster addressed the Board during public comment on old business. She began by thanking the Board for all the hard work they’ve been doing to ensure a successful reopening over a stressful summer.

She then stated that her reason for attending the meeting was to remind the District of their commitment to anti-racism and anti-bias made over the summer and evaluating how the schools are performing with regard to issues of equity.

“I’m hoping that you can share the work that has been undertaken since the petition and announcement and also what strides you plan to take this school year,” she said.

Her two areas of concern regard the New York State Culturally Responsive Sustaining Education framework; and that she has been hearing concerns from families of color about physical, mental and emotional safety of their children as “we move into the election cycle.”

Board President Sharon Davis responded that the Board does not usually respond during the comment portion of the meeting, but that she would be addressed individually in a follow up. However, Dr. Leach stated that they are very familiar with the framework and that they take the well-being of students very seriously. He did note that while right now the focus has been on safely reopening the schools, there will be more information forthcoming.

The next regular meeting of the Warwick Valley Central School Board will be held on Thurs., Nov. 5 at 7 p.m. and is expected to be held in person with remote viewing available.

The Warwick Valley Central School District Board of Education, which now holds their regular meetings on Thursdays instead of Mondays, is currently utilizing a hybrid format that includes social-distanced, mask wearing in person with several members attending remotely. The meetings have been live streamed for the public viewing. 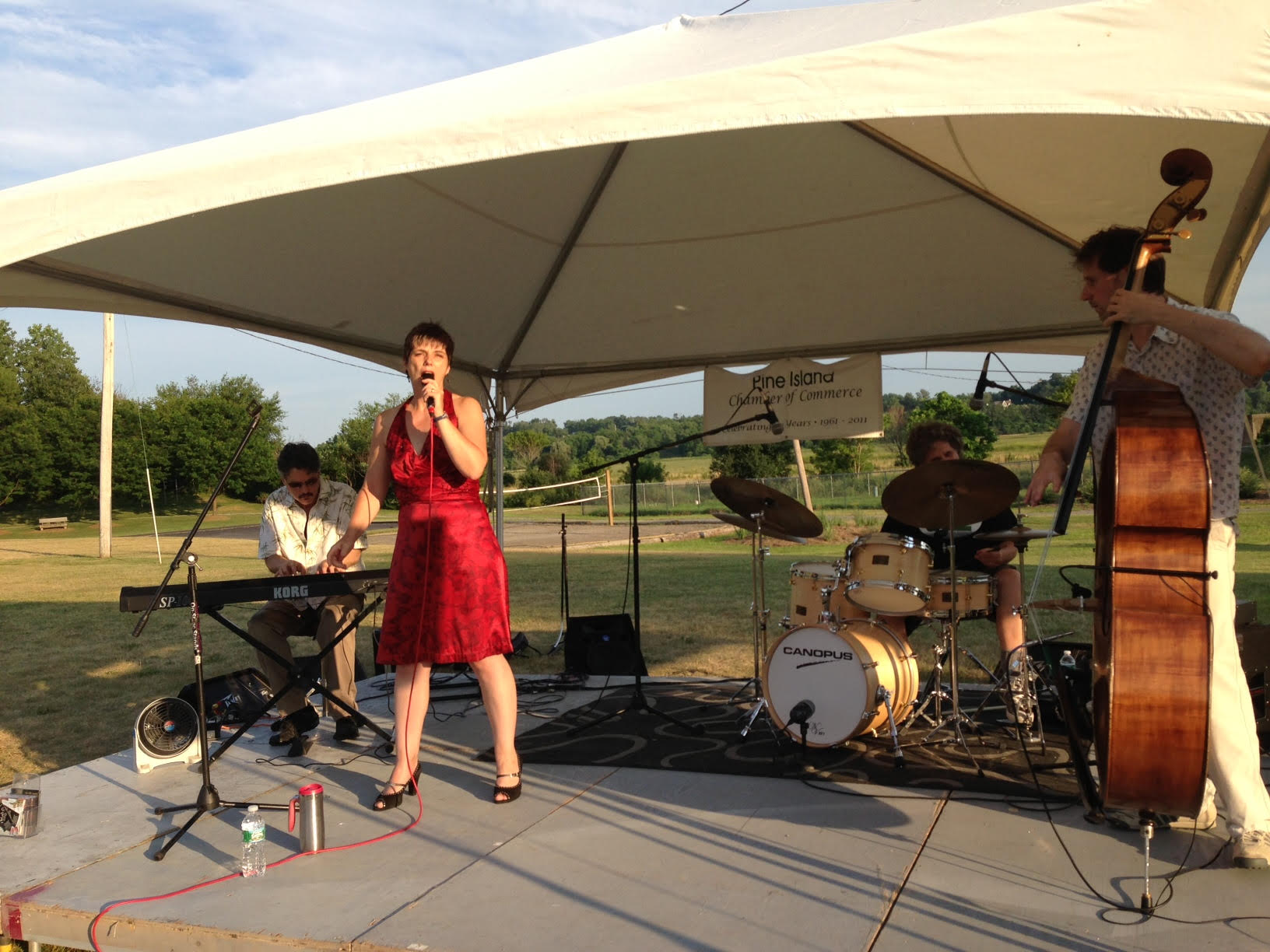 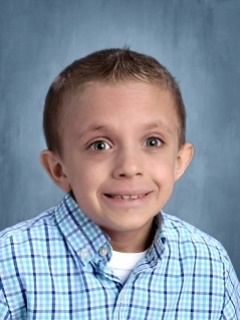 Piskadlo is Warwick School District’s Artist of the Week 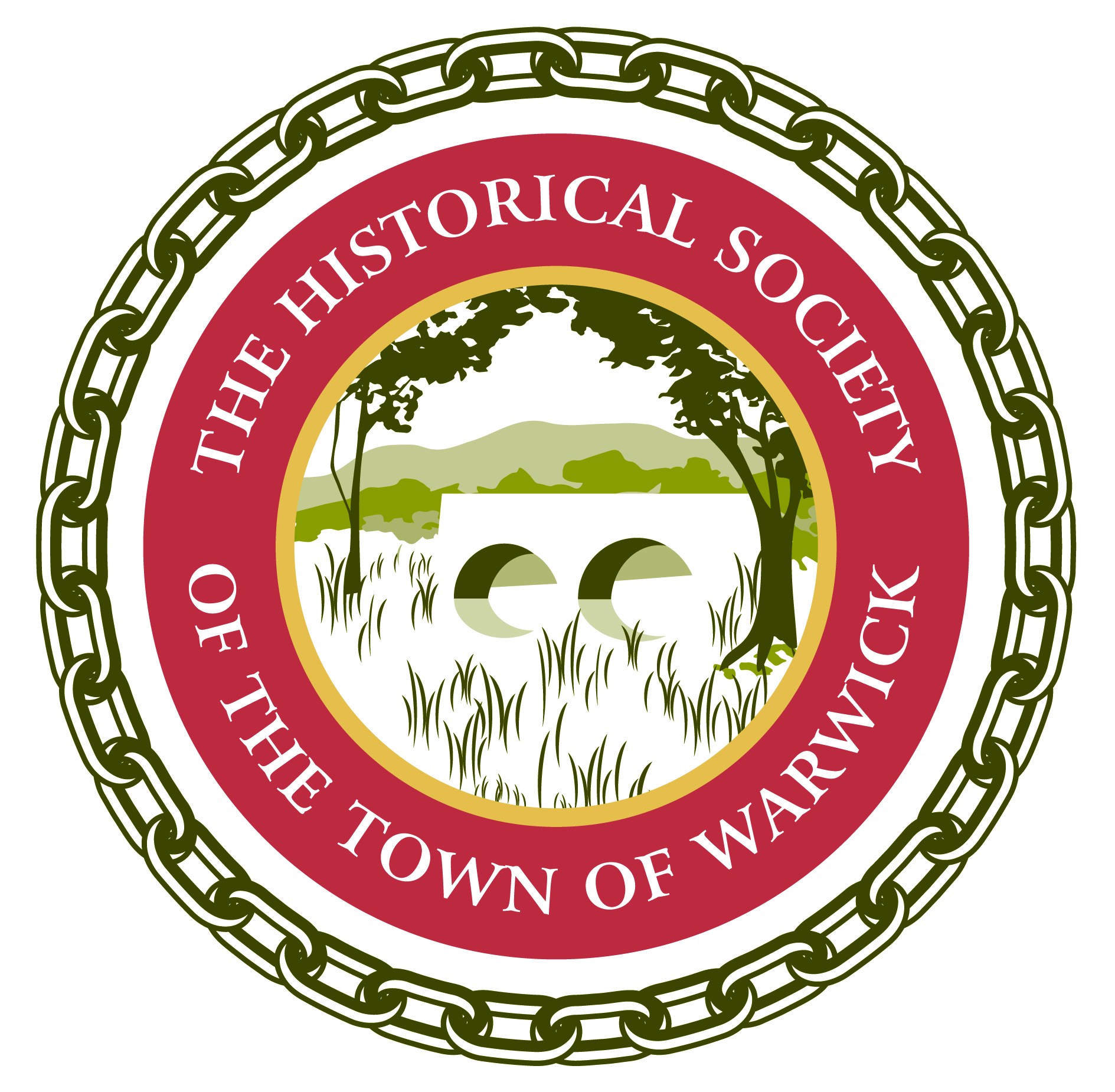