The Village of Greenwood Lake Board of Trustees recently received a letter from District Attorney David M. Hoovler regarding Executive Order 203, providing for the New York State Police Reform and Reinvention Collaborative issued by Governor Andrew Cuomo. The goal of the reform is to rebuild police-community relationships by establishing fairness, mutual trust and transparency.

Every community that is served by a police agency is required to evaluate their department’s current policies and practices and with community involvement, establish policies that allow police to effectively and safely perform their duties. The resulting plan must be adopted by the local legislative body and the adoption must be certified to the State Budget Director on or before June 1, 2021. If a plan is not submitted, the Governor can withhold funding for that municipality.

District Attorney Hoovler urges all Towns and Villages to consider forming a Board of Police Commissioners in accordance with law 3-308 and Town Law 150 (2).  During the Village of Greenwood Lake Board of Trustees meeting on Mon., Sept. 21, the Board discussed the Governor’s Executive Order.

“Our Lieutenant has requested for nearly a year to purchase a program and join forces with an organization that will help us re-develop our rules and regulations and operating procedures of our police department and its officers and employees. He was ahead of the curve on this and really tried to bring our standards and practices up to the 21st century, before anyone even thought about it. I want to commend Lt. Adam Eirand for making this whole process easier because he put together a draft before this Executive Order was put out,” said Mayor Jesse Dwyer.

The Village Board, along with Greenwood Lake Police Lt. Eirand, has decided to put together a committee that would include: Village Board Trustee Thomas Howley who is liaison to the Police Department, Lt. Eirand and a police officer, a member from the G.L. School District, one  member of the G.L. Chamber of Commerce, one member of any religious organization, a Village youth, and a general member of the community.

Lt. Eirand will review the 756-page document of updated rules, regulations and policies and the committee will be responsible for reviewing and discussing any options and ideas or changes that are necessary.  The final rough draft will then be posted on the Village website for the community to review and provide input and comment.

If anyone is interested in serving on the committee, they can send an email to Mayor Dwyer at Mayor@villageofgreenwoodlake.org.

Also, during the Board meeting several items on the agenda were discussed including the safety of local residents and visitors. According to Mayor Dwyer, despite the struggles with the ongoing COVID-19 pandemic, Greenwood Lake is getting busier and seeing an annual rise of visitors by the year. Telecommuting becoming much more prevalent in the region, and boating activity also saw a significant increase this season.

The Village has an incredibly dedicated marine navigation unit (Boat Police) whose main priority is boater safety. Not only does this unit from the Village Police Department keep busy enforcing regulations and regularly patrolling the Warwick portion of the lake, but they also respond to emergencies on the New Jersey side of the lake as well.

The navigation unit spends countless hours every day offering general safety guidance to local boaters, stopping and checking boaters for necessary safety equipment, and answering questions about the lake. Although these are all proactive measures of enforcing the safety of those venturing out onto the lake, it is important that boaters be knowledgeable about boating and their watercraft in addition to the lake itself.

With the help of the G.L. Police Department, the Village runs several boater safety courses throughout the year. The Board strongly encourages anyone who operates a boat to sign up for one of these invaluable courses. The course is offered at G.L. Police Station, located at 16 Church St., and the fee is $45. Seating is limited and reservations must be made in advance.

The Board recently received a letter from Town of Warwick Supervisor Michael Sweeton asking the Board to submit their 2021 budget requests. Supervisor Sweeton asked that the Village be as specific as possible in their budget and include as much pertinent information as possible. The State of New York’s property tax cap is once again below 2% this year. Supervisor Sweeton will advise the Village Board of when the budget work sessions will be held so that they may attend if needed.

“Every year the Village receives a certain amount of funding from the Town. They receive contributions for the youth and navigation which is the marine police. Mayor Dwyer said that the Village of Greenwood Lake serves a greater area than just Greenwood Lake. The Senior Center is open to seniors throughout Warwick and the entire valley. The baseball fields are available to G.L. residents and anyone from neighboring Villages,” said Dwyer.

The Mayor also said that over the past couple weeks bear activity in downtown Greenwood Lake has become much more prevalent than ever before. Bears have been spotted rummaging through garbage cans and making mess.

“We do live in the woods and bears are to be expected occasionally, but this is getting dangerous and causing a lot of trouble for residents and businesses,” said Dwyer.

The Village has been working with police and the Department of Environmental Conservation (DEC) to find ways to deter the bears from coming into the Village and startling residents. Residents are asked to be more diligent with their garbage by keep garbage cans behind their fence or deep within their property until the night before garbage pickup.

The next Board meeting will be held on Mon., Oct. 19 at 7:30 p.m. in the Village Courthouse, located at 47 Waterstone Rd. in Greenwood Lake. 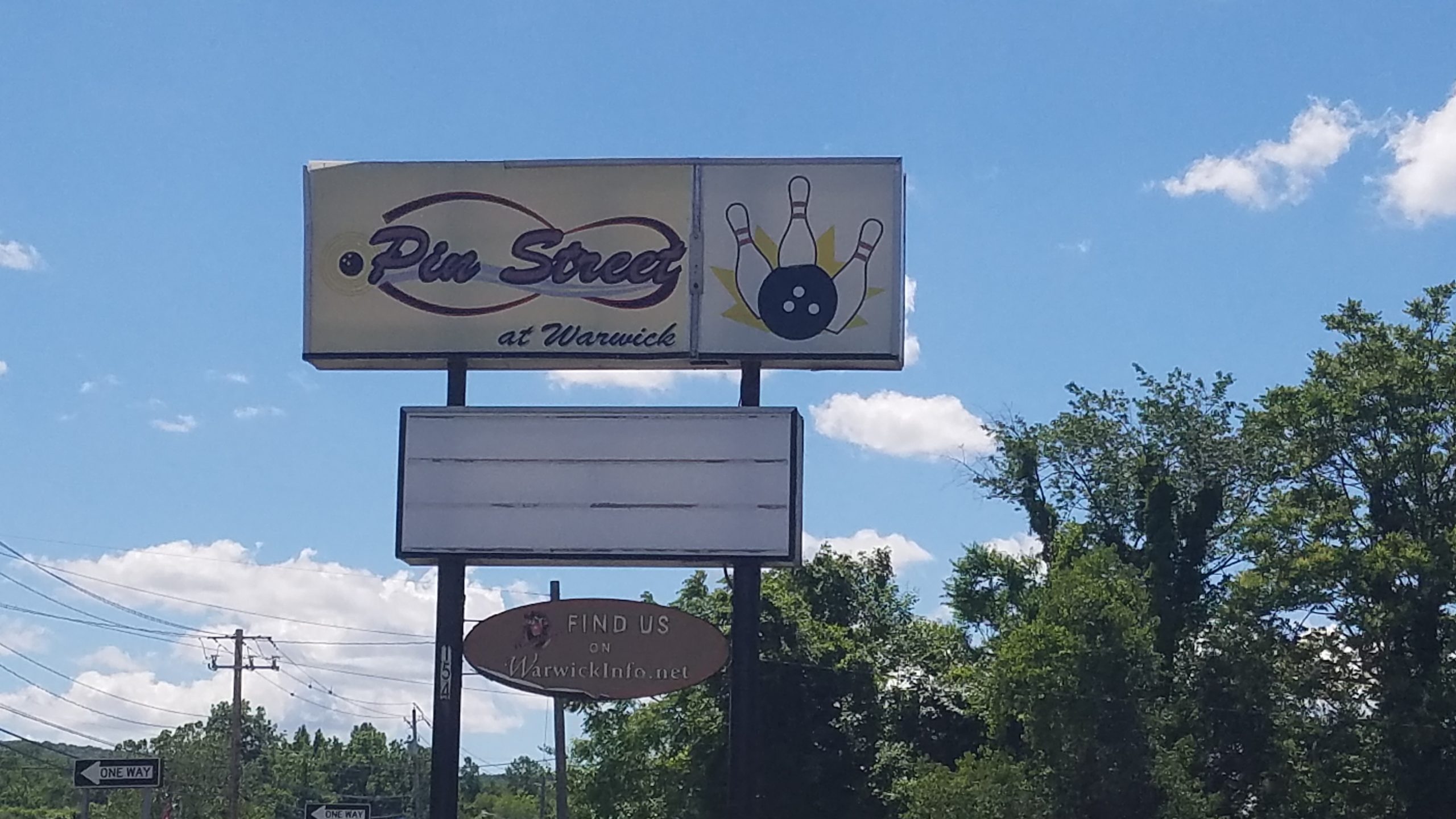 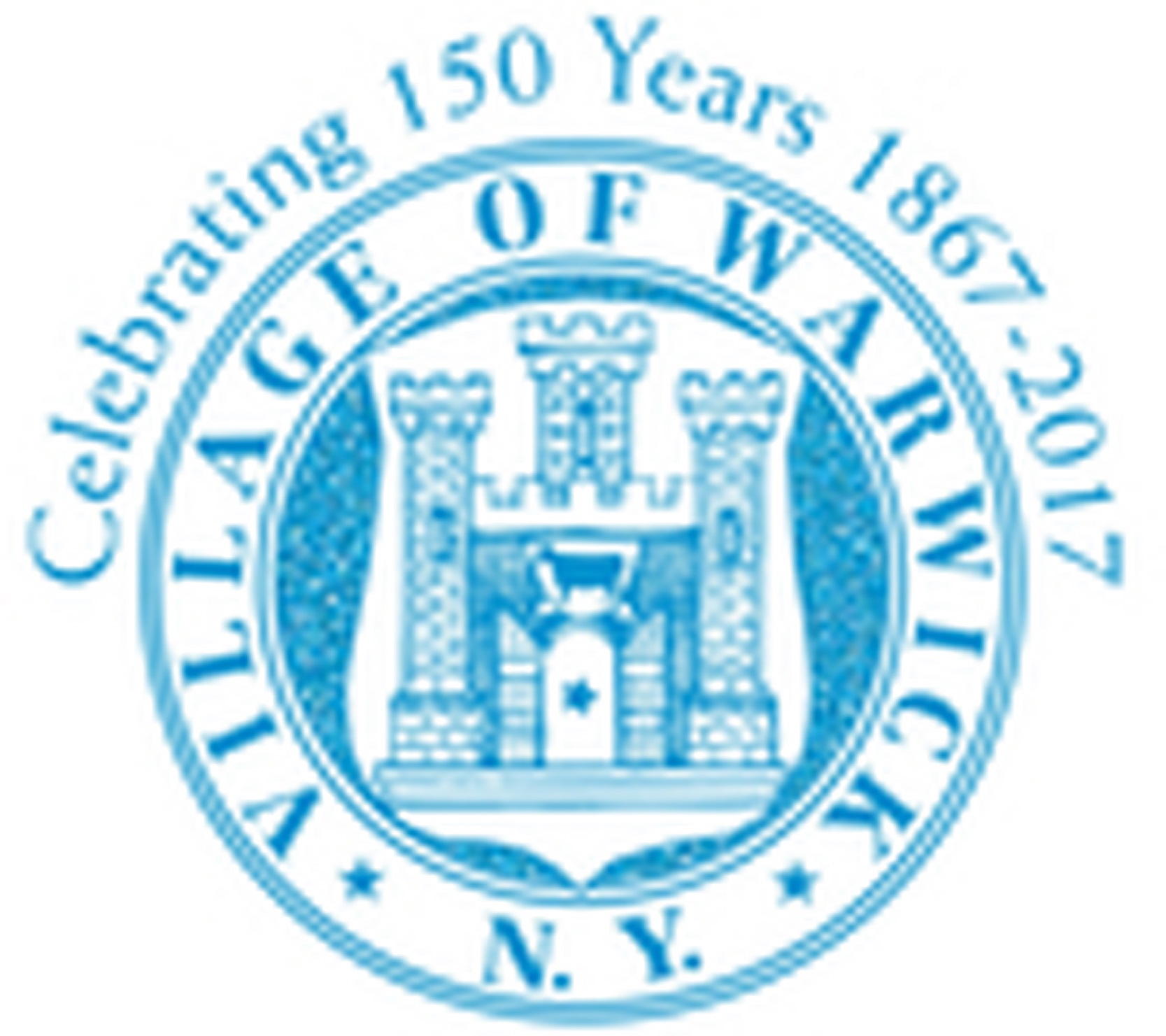 Village of Warwick to Hold a Special Meeting