On Thurs., Oct. 8 at 1 p.m., WTBQ is hosting the Senatorial Debate from the 42nd District between the incumbent, New York State Senator Jen Metzger and Mike Martucci.

On Thurs., Oct. 15 at 1 p.m., WTBQ is hosting a Senatorial Debate from the 39th District between the incumbent, Senator James Skoufis and Chairman of the Orange County Legislature Steve Brescia.

Zach Kruk will be moderating both debates. No telephone calls will be taken, listeners may text in comments and questions to 845-328-0886. Both debates will be rebroadcast on Mon., Nov. 2 from 8 to 10 p.m.

Incumbent Senator James Skoufis will take part in a debate on WTBQ.

Chairman of the Orange County Legislature Steve Brescia will participate in a debate on WTBQ. 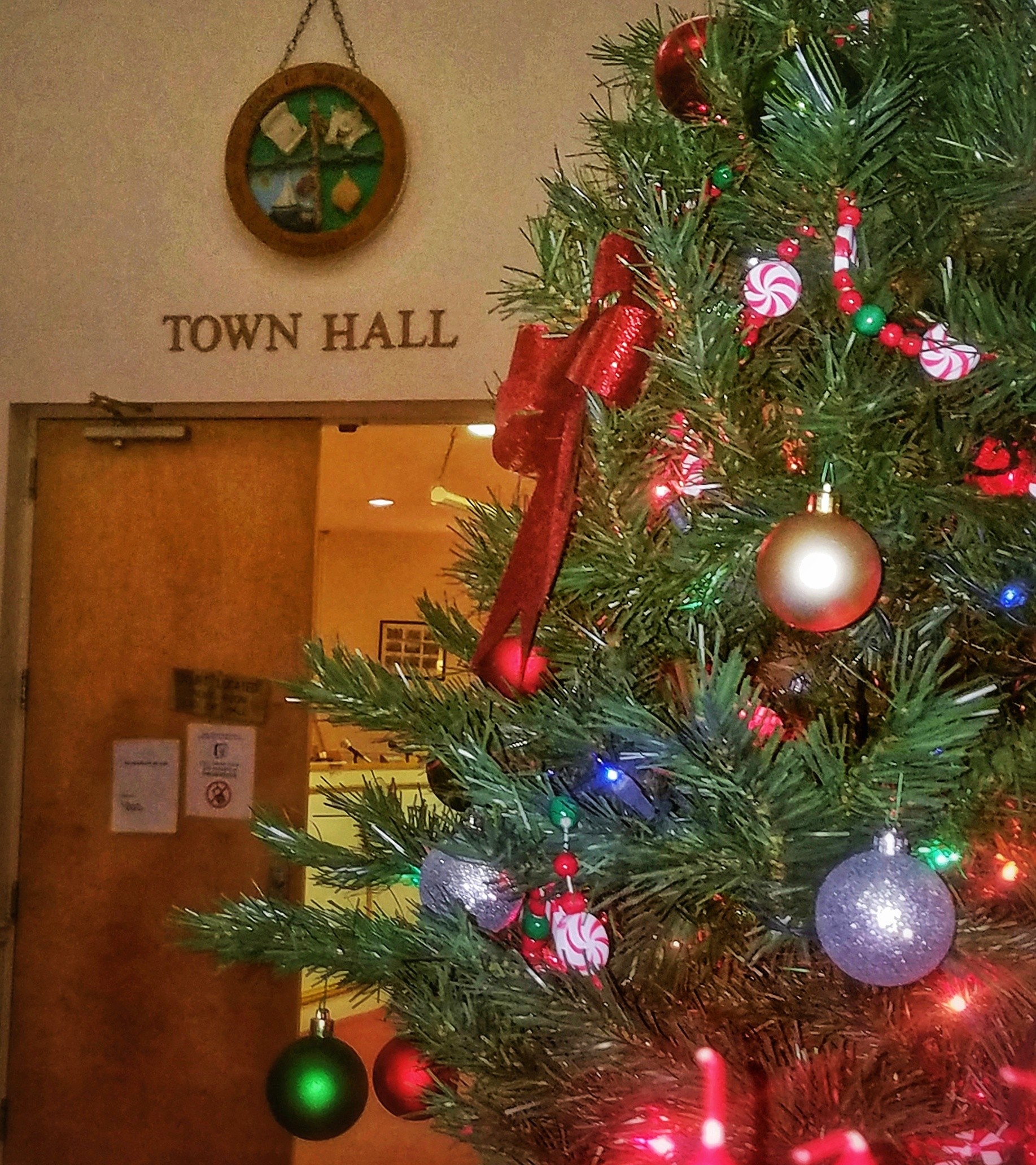 Town Board Urges Residents to Use Caution in Upcoming Months 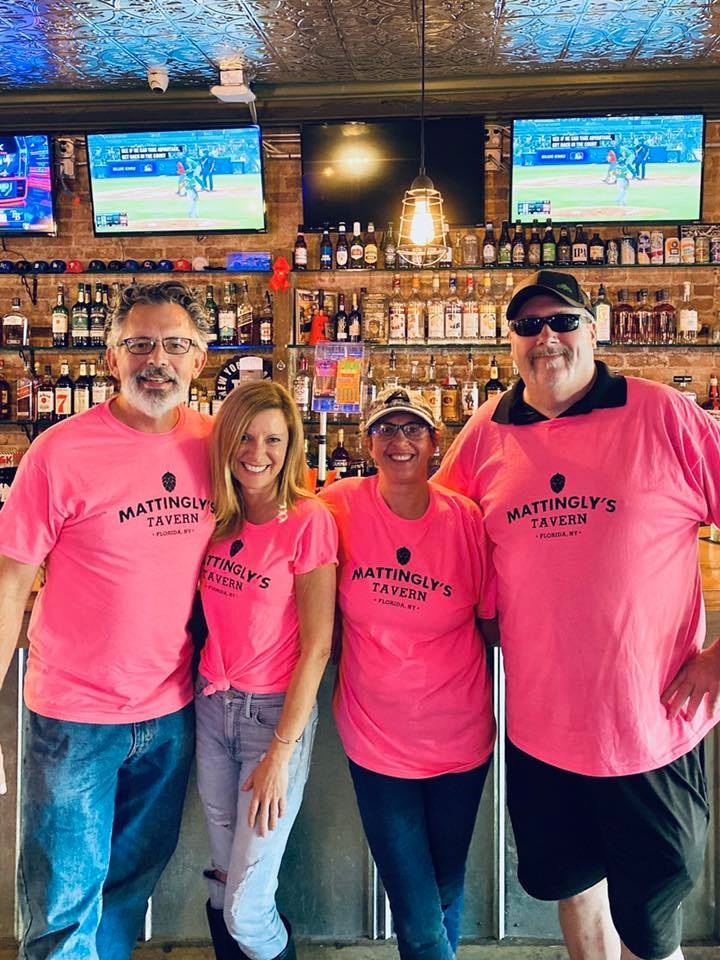