The Greenwood Lake Commission has been actively involved in several projects geared at cleaning up and revitalizing Brown’s Point on the New Jersey end of the lake.

Commissioner Eric Pain of the New Jersey Department of Environmental Protection, in his monthly report, stated that his team has already led and been successful of clean-up efforts in the area. It includes clearing away abandoned boats, debris in the water, as well as the eventual demolishment of an abandoned building in the area once it is officially foreclosed.

Several commissioners mentioned the revitalization efforts of the area in their reports including commissioner John Graham who said Village of Greenwood Lake Mayor Jesse Dwyer is also in support of their efforts. The plans for the area are being spearheaded by Township of West Milford.

Commissioners remembered DeFeo as a tireless advocate for Greenwood Lake. His contributions to the commission continued long after his retirement. Former New Jersey Co-Chair Paul Zarrillo said that he would receive monthly advice from DeFeo regarding the lake and how to best manage it.

All commissioners said DeFeo will be deeply missed and are looking into ways to further honor his memory.

Conversations surrounding user fees for the lake have been brought up again as potential funding for the commission. Currently, annual funding of $4000 from the Town of Warwick is the only source of ongoing revenue to the Commission. The commission recently reduced the budget by nearly a third as a means of “making sure the commission stays afloat” according to treasurer Dale VanNimwegen.

User fees seem to be a potential saving grace for the commission as a way to potentially bring in $80,000 to $100,000 per year in annual funding that will be put back into lake projects.

Although not finalized, the proposed user fees are $7.50 for a single-time boat use of the lake or an annual fee between $30 to $35. New York Co-Chair Floyd De-Angelo is spearheading the effort to gain support from the New York State Legislature for the New York end of the lake, which he said he will begin seriously pursuing in January.

Following the Commission’s lack of approval for the 2020 season, drawdown talks will begin again for next year. The New Jersey public hearing date will be on Tues., Jan. 19, 2021; the New York public hearing date is scheduled for Tues., Feb. 16. The time and location for the public hearings will be determined pending potential Covid-19 restrictions.

The next meeting of the Greenwood Lake Commission will be on Wed., Dec. 16 at 7 p.m. at on Zoom. Check the Commission’s Facebook page or website at GWLC.org for more information.

This aerial view of Greenwood Lake was taken several years ago by Jennifer O’Connor while she was a passenger in a small airplane. 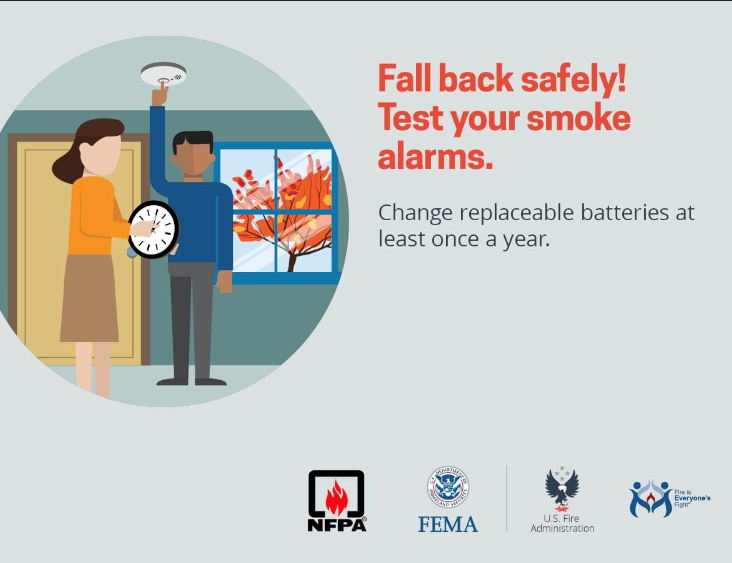 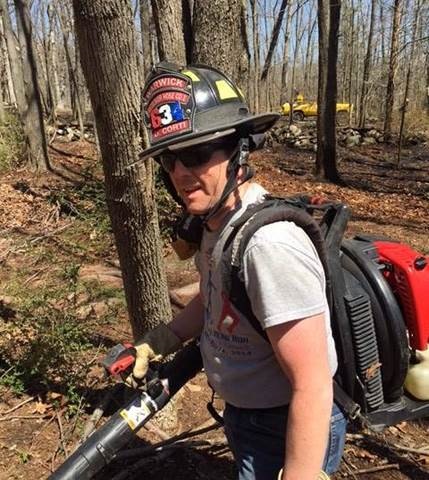