On Wed., Jan. 6, President Trump incited a mob to attack the Capitol because he was irate about losing the recent election. He actually convinced many of them that he won the election and then the Democrats stole his victory. He said they could overturn the election by marching to the Capitol and he would march with them. All four of those outlandish statements were lies.

The President and the mob caused tragic deaths. They caused panic among those in the Capitol, who wondered if they would have to fight their way out. It was gut-wrenching to anyone seeing this travesty and wondering where on earth the police were. It was more than a riot. It was an insurrection against the United States of America. The last time the Capitol was breached before this was 1812 and that was done by the British.

Why is anyone puzzled about what to do with President Trump? He has broken his oath to protect and defend the Constitution of the United States of America.  He has conducted an overt act of betrayal to the country he promised to serve.   January 20 seems to be light years away. What else will he try to pull off in the next few days? Trump must go. 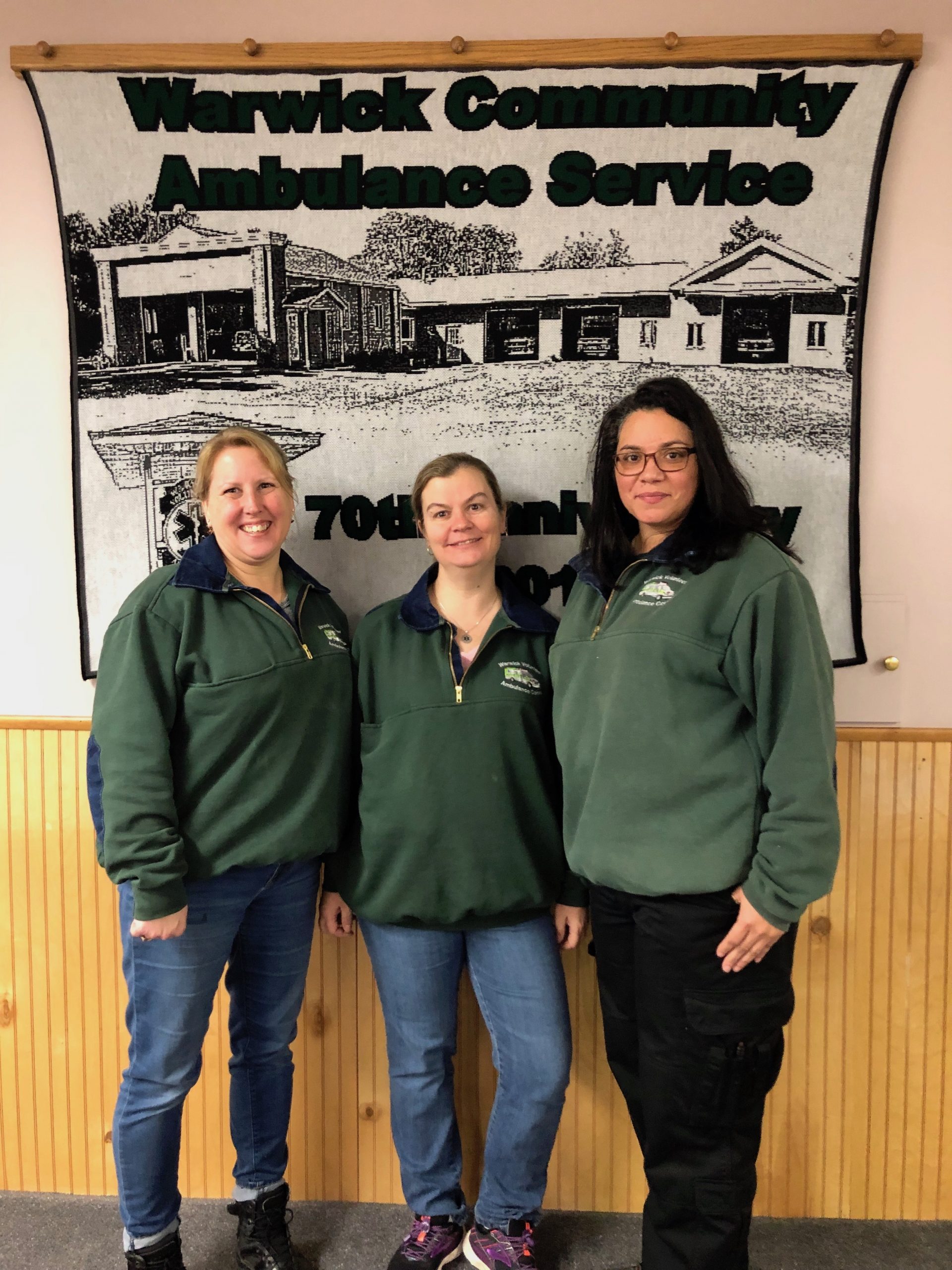 Warwick EMS Gals Get Back More Than They Give 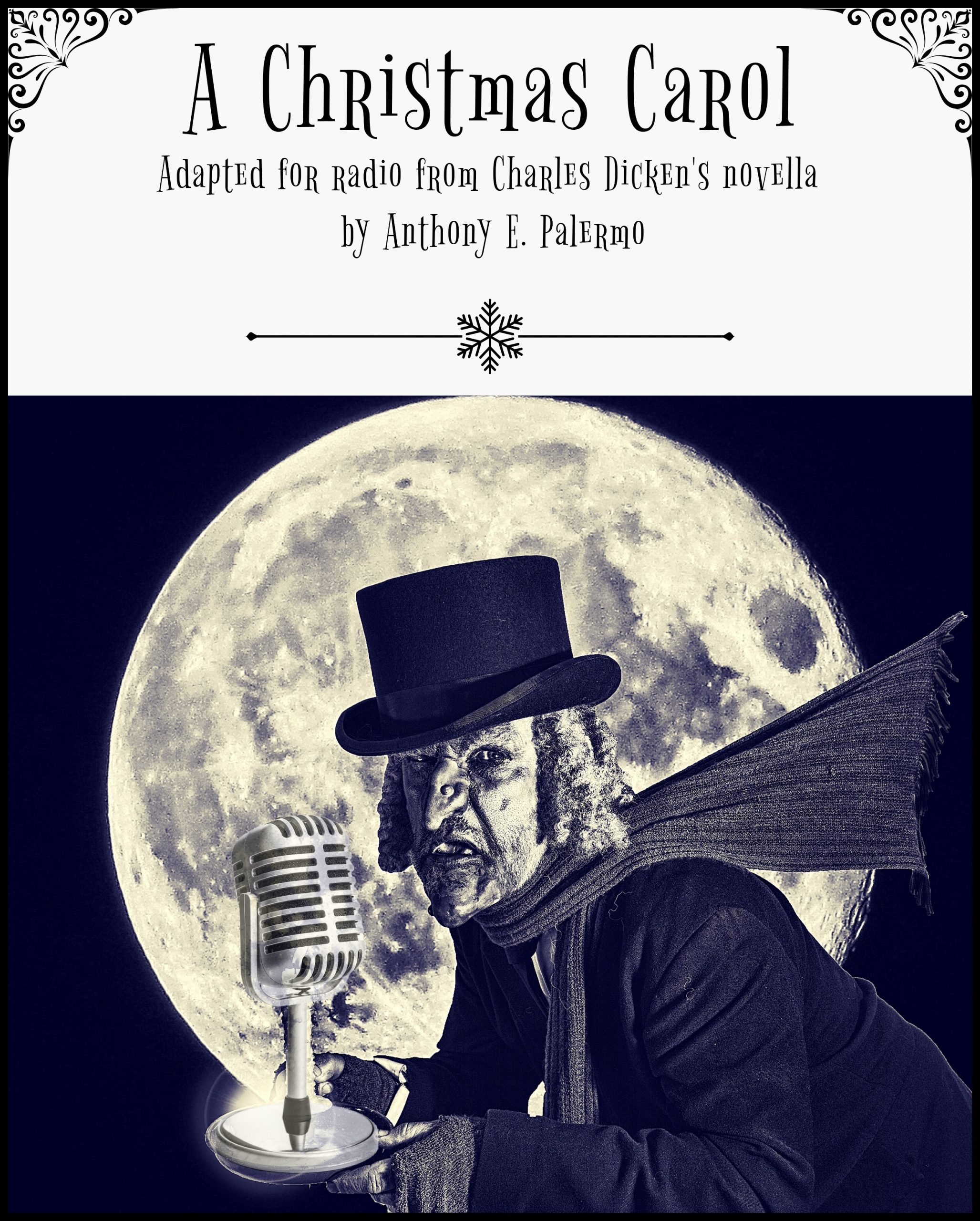