The Warwick Valley Central School Board held their first meeting since the Winter Break and on Thurs., Jan. 7. The meeting was held virtually and available for viewing on the District’s YouTube channel.

“I want to thank everyone for their continued commitment to our students on behalf of the District and the community,” said Superintendent Dr. David Leach. “Since March…it’s been very, very challenging and I’m certainly very proud of how our faculty, staff and building administration have responded during times whether it’s pivoting to a new technology or a new pedagogy, or just another way to do our very best to keep students engaged. You know they’ve worked full throttle amid all these uncertainties and in this environment. We’re certainly very thankful and appreciative to them all for keeping their eye on the prize and that’s our students.”

Dr. Leach also discussed how the reopening and stay open plans have revised over the months since August. Originally the plan, per Governor Andrew Cuomo, was that schools would remain open unless their regional infection rate was over nine percent; however, currently the seven-day regional infection rate is 10.3 percent. Dr. Leach stated that the Governor’s requirements have changed with the New York micro-cluster initiative, which isolates hotspots of COVID-19 positivity.

“In our county, examples would be the City of Middletown, Highland Falls and Newburgh,” he said. “At this time, we are not in one of these micro-cluster zones, as defined by New York State Department of Health, but the District is proactively preparing for this occurrence.”

The District will follow state guidelines, as updated Dec. 14, in regards to testing in order to keep the schools open rather than moving to fully remote instruction. However, as per Dr. Leach, Governor Cuomo has now referred back to the nine percent reference.

As they await further instruction, the District is preparing that they will have to begin testing 20% of the in-person population, which would equate to 700 to 800 tests per month. If internal infection remains below the regional rate, they can continue to provide in-person instruction. They are looking at different types of testing at this time. He also discussed the process of contact tracing and how to proceed in the future, regarding close and proximate contact types of exposure.

Dr. Leach provided good news in a few areas. District nursing staff was vaccinated on Wed., Dec. 6 and he expects that teachers and education workers will begin to be vaccinated in the next month or month and a half and the general public sometime in April. He additionally noted new CDC recommendations for quarantine: seven to 10 days rather than 14 days. Over holiday recess, NYS Department of Health adopted the CDC recommendation.

Principal John Russo reported that students in the Pine Island Elementary school were treated to a Polar Express event prior to the winter break and were able to take home a golden ticket punched by the conductor, who Leach pointed out was Russo himself. He also discussed that the school is providing whatever supplies the students need for outdoor, contactless pickup.

“I am personally very amazed with how well students have done and adjusted to these very difficult times. They are becoming more versed with logging in and virtual instruction,” said Russo. “Kids are more resilient than we are. A special thanks to our staff, both instructional and non-instructional for all of their hard work.”

Park Avenue Principal Vasilios Biniaris started by expressing his wishes for a better year and then highlighted academic advances in both Park and Sanfordville Elementary schools. During first grader writing workshops, students are learning to write how-to stories, to write introductions and to use transition words. Second graders are starting a four-week unit called, “How-To Guide for Non-Fiction Writing,” and will be able to choose meaningful topics of expertise, targeting audiences and establishing their purpose.

Third graders have begun a six-week unit, involving learning about inferring, character attributes, feelings, motivations by paying attention to actions, interactions, dialogues, illustrations and problems and then developing a theory. In fourth grade, the students are continuing to work on long division skills, particularly in multi-step word problems. Teachers are helping to correlate the reading in math problems with the ELA lesson. In science, students are learning about characteristics in plants and animals to help them survive in their environment.

“I also would like to thank our staff, our teachers and our instructional aides that just keep the ball rolling, and of course our families for supporting our students when they are learning remotely,” said Sanfordville Principal Johnna Maraia. “Talking with some teachers today about how things are going, they do seem much more comfortable, students seem much more comfortable, and they did share that being prepared for the pause certainly made a difference.”

She added a highlight that PIE 3/4 classes are in the midst of their extreme weather unit and taking advantage of the virtual setting to use parent volunteers are primary resources. A parent from Norway discussed the extreme weather in Norway, another shared pictures from a storm in Colorado and another discussed what it was like to be in a tropical storm.

Maraia also noted that at the elementary level, when parents were given the choice to change their education model between Distance Learning Academy (fully remote) to the hybrid model of in-person and remote learning, only 40 students requested making a change, and most were from DLA returning to some in-person learning.

Georgianna Diopoulos, Principal of the middle school welcomed everyone back and wished them a happy new year. She reported that the week before beginning the winter break, the students had a fun spirit week. The PTA had purchased a photo printer and they were able to set up a photo booth. Using a green screen, they were able to take some faculty members “who like to dress particularly festive over the holiday season” to create a background of them, which students could take photos with during their lunch period.

On the return to school for middle schoolers, Diopoulos reported that they have begun the Wildcat Peer Ambassador program, with sixth, seventh and eighth graders ambassadors working with fifth grade teams, and are now working with fifth and sixth grade Distance Learning Academy students. She acknowledged that the ambassadors are displaying leadership and executive functioning skills as they arrange all of the events.

“The high school and the middle school teamed up with Sensational Schools, and offered a resiliency and parent workshop for parents,” she said.

About 20 people attended, which she said was a nice turnout. The middle school will be teaming up with the prevention coalition to offer parents a virtual session of Hidden Mischief, a program where a teenager’s bedroom is set up with drug paraphernalia and items related to drugs, alcohol and sex, and parents can go through and find as many items as possible. She gave the example that parents would typically find 12 and there were possibly 72 items. At the end of the session, the facilitator will go through all of the items and share the different ways they can be used. Additionally, the coalition will be offering information sessions to students over the next few weeks to reintroduce and reiterate the offerings of the coalition and community center to students.

High School Principal, Maureen Fusco, discussed her meeting with the faculty regarding Advanced Placement (AP) courses and learned that the AP classes are becoming more flexible, realizing that across the country, students are in different learning situations. Since the same test is given throughout the country, there are now some mandated topics and other topics that have some wiggle room. They are trying to meet all the mandates while incorporating as much of the other material to give students the benefit of the full scope of the course.

Warwick High School is expecting 49 eighth graders from Greenwood Lake to attend starting Fall 2021. They will be sending out a congratulatory welcome letter to each student. For all incoming students, there will be a ninth-grade student elective fair, but this year it will be a virtual presentation, filmed in classrooms. It will include elective courses, such as art, music, agriculture, and tech courses. It will be posted on the district website. The annual Eighth Grade Parents Night, which traditionally introduces parents into the high school experience will be held virtually on Feb. 3 with an information session beginning at 7 p.m. and followed by a Google Meet question and answer session. Planning has begun for the Class of 2021 graduation, and one thing that is in the works is a virtual Tricky Tray to raise money to celebrate the Class of 2021.

School Board member Dory Masefield provided an update from New York State School Boards Association (NYSSBA) stating that they’ve been very involved with trying to get a second round of federal funding, necessary to save schools from drastic aid cuts. Municipal board members sent over 10,000 letters to congressional representatives emphasizing the potential impacts on students in New York State schools, but didn’t receive additional federal aid to prevent or offset the 20% school aid shortfall in the budget as a potential mid-year adjustment. When Congress passed a new stimulus package, they released an optimistic statement, but also expressed hope in their success at advocating for assistance in the next Congress under the Biden administration.

H.S. Student Groups Give Back

On a Personal Note…

Board President Sharon Davis acknowledged several retirements, including that of Sanfordville Elementary School teacher, Maryann Leigh, noting that she was a parent of a student taught by Mrs. Leigh and wished her congratulations. This reporter, as well, was fortunate to have Mrs. Leigh for both children; I thank her for touching their lives and helping to mold the young adults they have become and wish her a happy and well-deserved retirement. 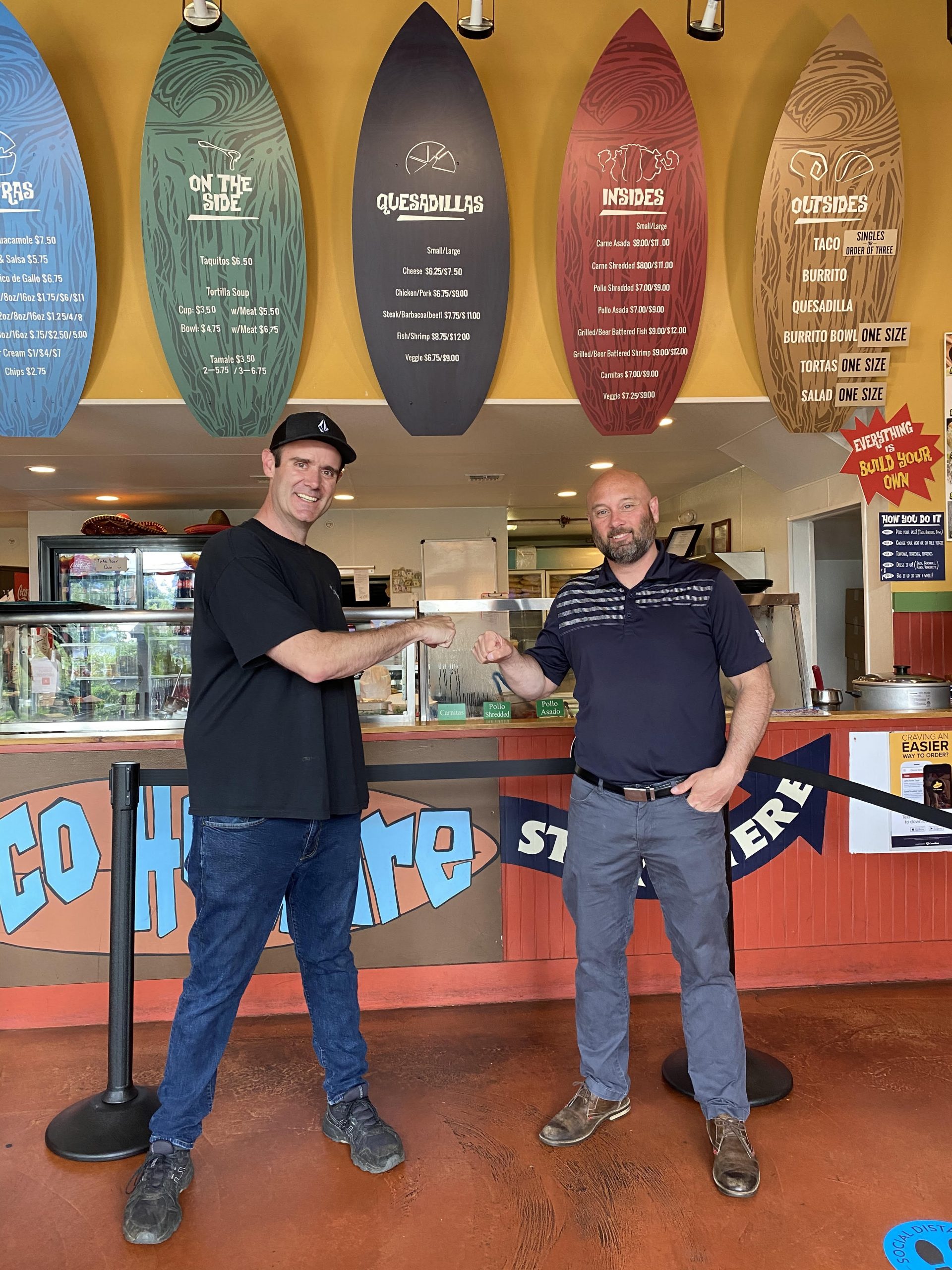 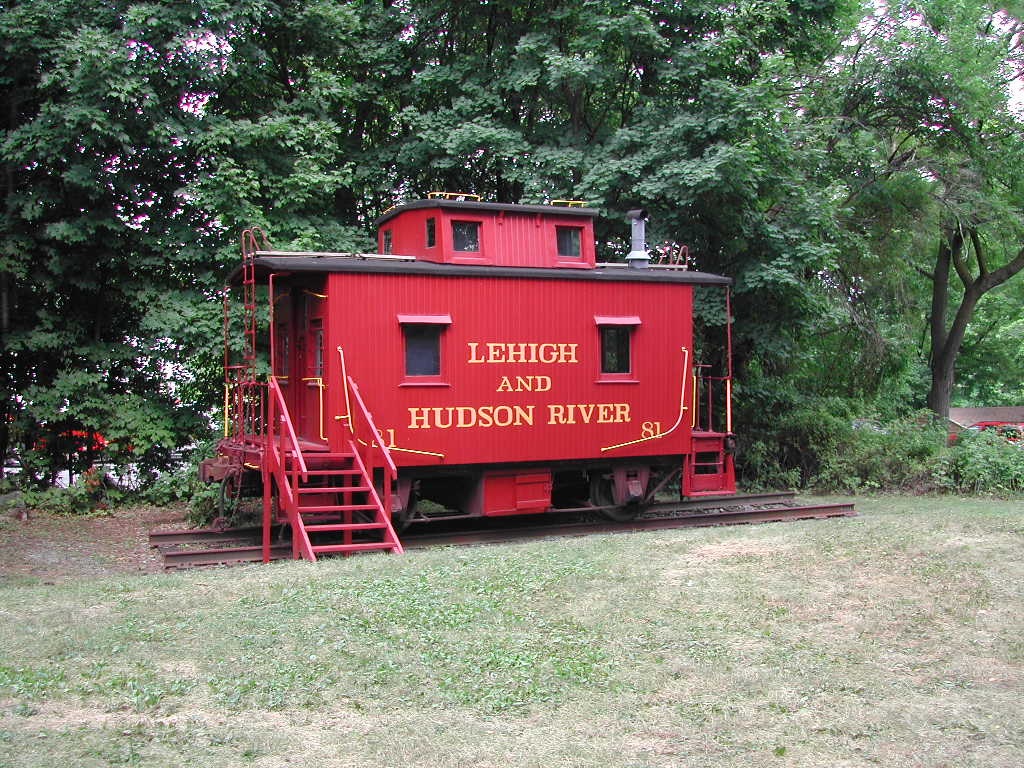 ‘Where in Warwick’ Videos Provide Info.