Warwick said “Goodbye” to 2020 and rang in the New Year during the Village of Warwick’s 5th Annual Apple Eve Apple Drop that was held virtually due to the COVID-19 pandemic. While the event was filmed on Wed., Dec. 30 at the Railroad Green in Warwick, the video premiered the following day at 11:45 p.m. on New Year’s Eve.

Viewers counted down from ten to one as the apple, designed by John Redman, was dropped by the Village’s Department of Public Works bucket truck. The countdown was led by Village of Warwick Mayor Michael Newhard, Town of Warwick Supervisor Michael Sweeton, Village of Warwick Trustees – Bill Lindberg and Barry Cheney, along with Mary Collura who has coordinated this event since 2016.

The video was created by Dan Cecconie and his Media Arts Class from Warwick Valley Central High School, and can be viewed on the Warwick Valley Television YouTube channel – https://youtu.be/loFf67ZwDLA.

Supervisor Sweeton: WVMS Hosts Valentine’s for Vets; “Team Up for Hope” is Formed 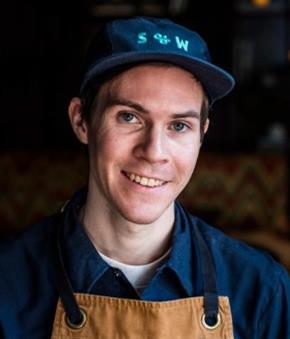