The Veterans of Foreign Wars Post #4662 held its annual Veterans Day Parade on Mon., Nov. 11 in the Village of Warwick, honoring its Veterans and their families.   Local officials, members of American Legion Post #214 as well as scout troops marched along with local Veterans in the parade.

Spectators of all ages could be seen waving American flags as they gathered to honor those who served their Nation. The ceremony was held in Veterans Memorial Park in Warwick, following the parade. The Warwick Fire department hoisted a large American flag on the ladder of a fire truck that could be seen from blocks away as a grand welcome to the Veterans as they arrived.

The ceremony was led by VFW Post #4662 Commander John MacDonald, followed by a prayer for all Veterans. The Warwick Valley High School Meistersingers and Treble Choir performed a beautiful rendition of the National Anthem, led by instructor Noreen Hanson.

Local Veteran Tom Brennan, of the American Legion Post 214, said,  “This is America right here, all of you. This is such a special day for us. We are so honored that you are here to share this day with us and pay tribute to us.”

Town Supervisor Michael Sweeton spoke about having the pleasure of hosting Cub Scout Troop 177 and speaking with them about citizenship, rights and responsibilities as Americans. The discussion took place in front of the plaque honoring all who served during the War of Independence in the lobby of the Town Hall.

“Those kids all understood exactly the cost of preserving our rights every single day,” said Sweeton. “Generation after generation of Americans have stepped forward to give us those rights and secure them for us.  Today is the day we thank them.”

Warwick Mayor Michael Newhard shared a heartfelt thank you letter that was written in honor of veterans. He said, “Dear Veteran, today is Veterans Day and throughout our country we celebrate and honor all who served in our military. Here in our valley we join together in meaningful ways. Today as I think of you, my thoughts go to the meaning of service and patriotism. To serve a country, preserve its ideals protect its government, the rights of its citizens and their freedom, is an act of commitment and trust, but most importantly it is an act of love.”

Local Veterans were greeted as their parade float made its way into Veterans Memorial Park in Warwick. Photo credit: Warwick Valley Dispatch/Lourice Angie 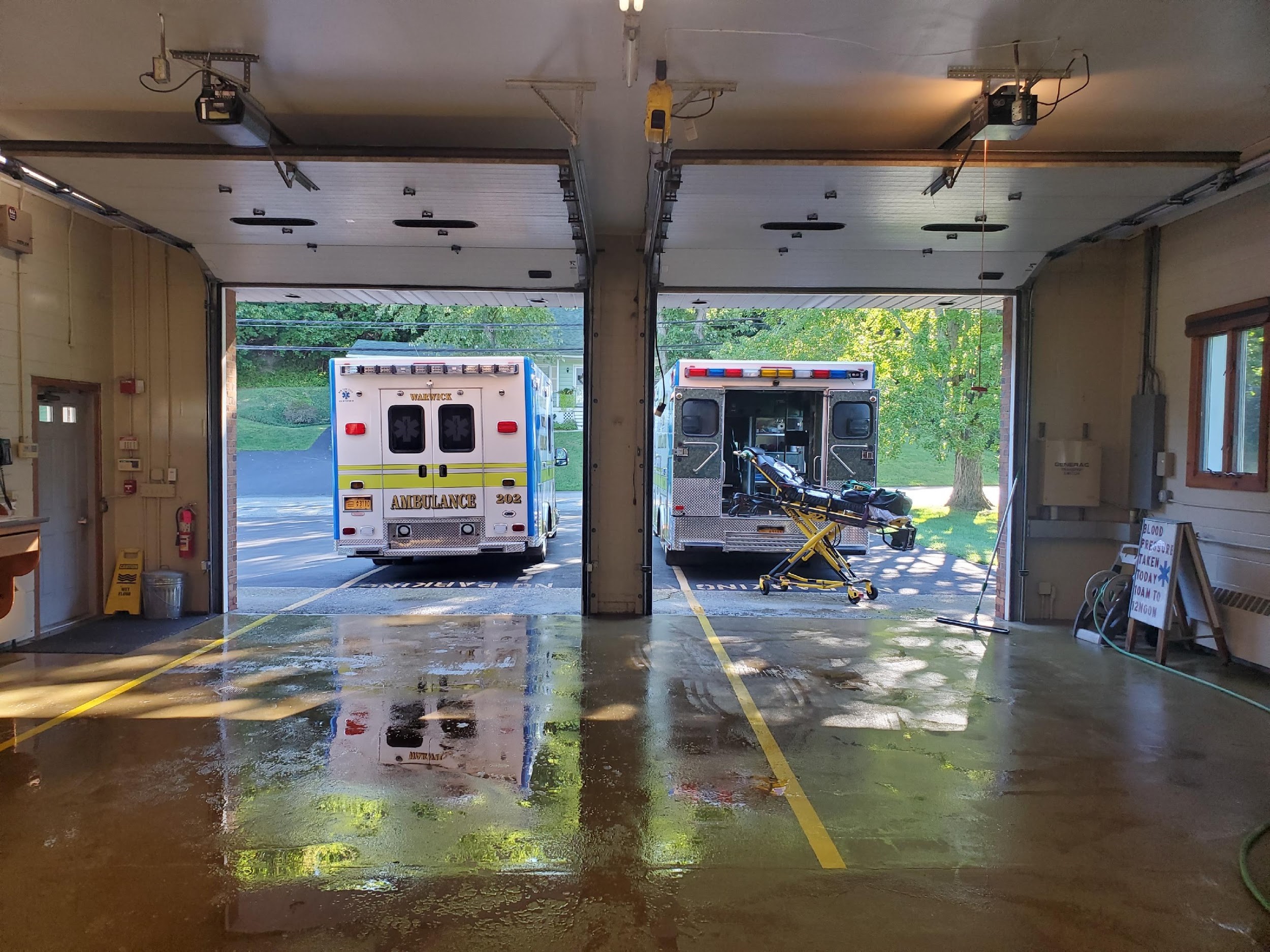 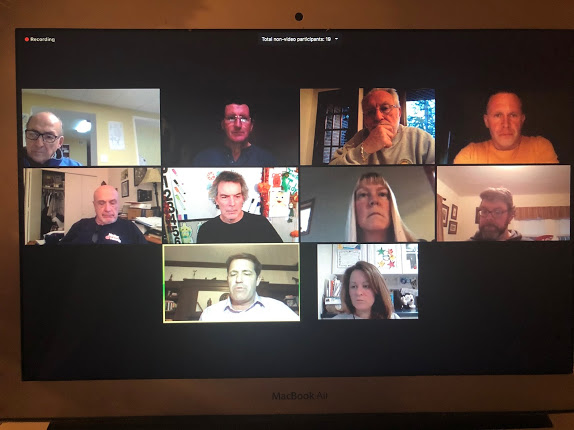