The Warwick Skatepark Initiative (WSI) committee invited the public on Tues., Oct. 29     to a special forum held at the Park Ave Elementary School, where they unveiled plans for a new state-of-the-art skatepark that would replace the existing 20-year-old facility located in Veterans Memorial Park in Warwick.

This grassroots project is being brought to the community with the support of the Village of Warwick and non-profit organizations, Vernon Skatepark Memorial Organization (VSMO) and Project Knomad. The forum was led by Village of Warwick Mayor Michael Newhard who introduced the all-volunteer committee  comprised of active community members, longtime skateboarders and parents.

Committee members Bill Lindberg, Donna Kaminski, Pat Tyler, Stephen Wanczowski, Mary Collura, Village Engineer Dave Getz, Brenden Wyant and Adam Powers believe that although the current skatepark remains loved and well utilized, it is time for an upgrade. Their efforts rest on the shoulders of the original Warwick Skatepark founders in 1996. It is because of the early vision that took place 20 years ago, that WSI is inspired to move forward with building a new facility.

Mayor Newhard explained how a group of young men approached his father Robert Newhard Sr., with the idea of building a skate park in Veterans Memorial Park. Newhard Sr., who was a Village Trustee and liaison to Parks and Recreation at the time, passed away before the project was completed. Shortly after, Mayor Michael Newhard became a Village Trustee and began working with community youth groups. He continued to make strides in his father’s footsteps and the skate park was at last built and opened in 1999.

“The current skatepark has wooden ramps which are expensive to maintain, it provides no shade, limited seating, no bathroom facilities and it’s located in a flood zone with limited expansion capabilities. We’ve looked throughout the park for the perfect spot outside of the flood wing because the desire is to create a park out of cement. This will help create a different variety of skating that we know local skaters are interested in,” said Mayor Newhard.

The vision is to build a fun and challenging skatepark for skateboarders, BMX bikers and scooter enthusiasts of all ages and promote physical activity. The new skatepark will remain in Veterans Memorial Park, but relocated further into the park. The new facility will include several upgraded amenities such as improved parking, bathrooms and a shaded seating area in a natural setting. The design proposes that the park will be approximately 75 by 100 feet in size and use concrete (vs. wood) material which will create more durable, quieter and low cost maintenance.

The flat bottom terrain will accommodate bikes, scooters and skateboards for all ages and abilities. An aerial video of the new design concept and location within the park was presented courtesy of the leading design firm, Pillar Design Studios. The schematic diagram showed the park would include Olympic qualifying elements that could make it a potential Olympic training ground as skateboarding becomes an Olympic sport in 2020. The skatepark will include hips, spines, flat banks and bumps that are anticipated to encourage different skate styles and inspire young athletes.

Children who attended the forum were given a chance to share suggestions and comment on the newly proposed design. Several residents from Warwick Grove, a housing development that is adjacent to Memorial Park voiced concerns over traffic safety and noise levels. Mayor Newhard assured them that a traffic study would be done as part of the SEQRA (State Environmental Quality Review Act) process and that all ideas, opinions and concerns would be addressed.

There’s still much more work to be done before Warwick will see a new skatepark. Committee members will continue taking the necessary steps and applying for grants to help fund the project. WSI will spearhead the project with the help of VSMO, a local 501c3 public charity organization formed in 2008 by skateboarders and skateboard advocates Stephen Wanczowski, Pat Tyler and Sean Shouldis. VSMO has already raised $37,000 through fundraising events and donations to help fund the project. It is estimated that the project will cost $300,000.

Special guest speaker and Warwick Citizen of the Year Hannelore Chambers, who was the driving force behind the community-wide effort to construct a new playground in Stanley-Deming Park spoke to the crowd about the importance and magnitude of community involvement. She encouraged parents to join the WSI committee and promote physical activity that will help keep kids strong and healthy.

Warwick Skatepark Initiative merchandise was offered for sale during the WSI public forum on Tues., Oct 29. All proceeds will help benefit the cost of building a new state of the art skatepark in Warwick. Photo credit: Warwick Valley Dispatch/Lourice Angie 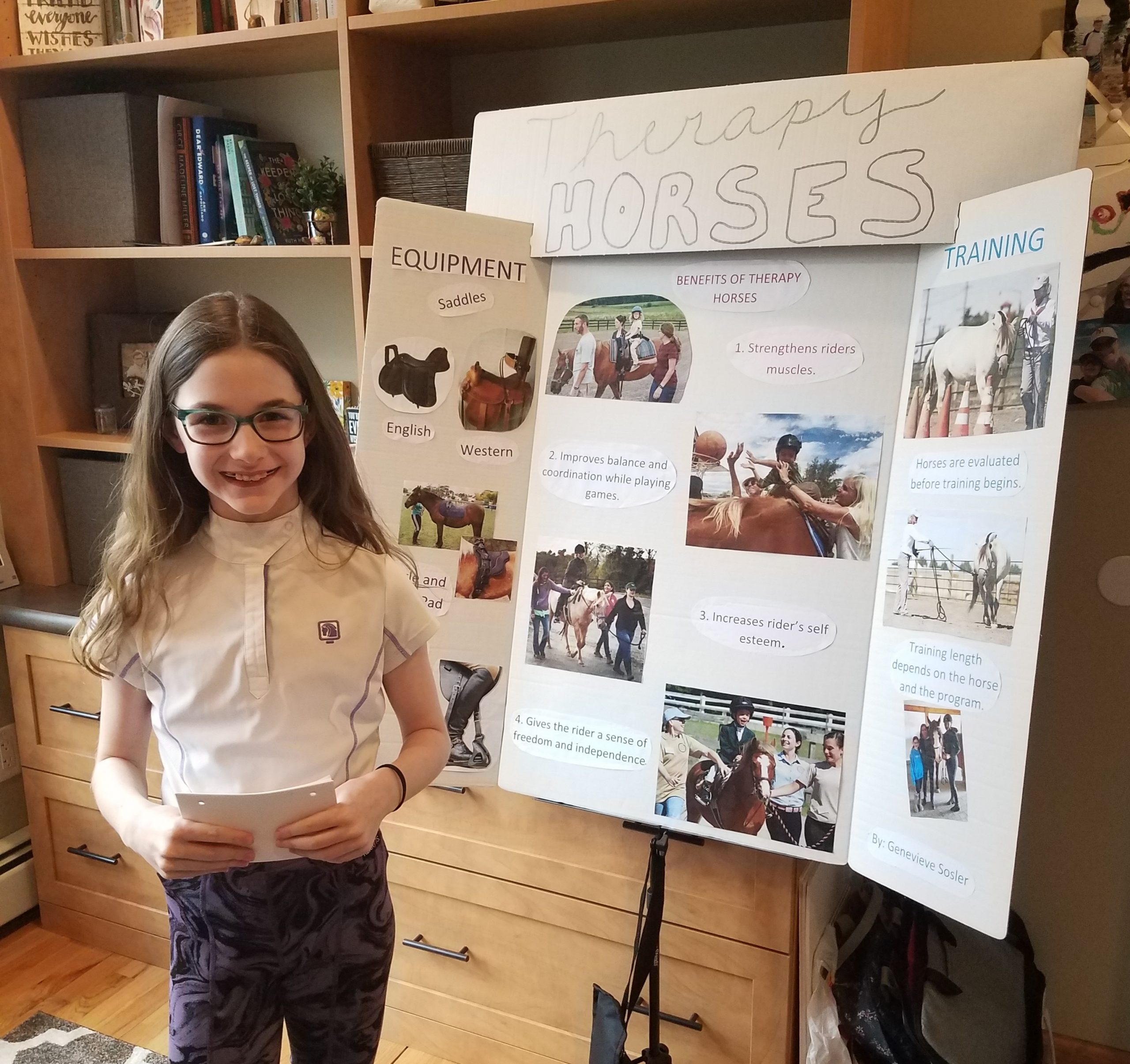 Grateful for Christison’s Generosity to the Community