On Thurs., Oct. 31, the Village of Warwick Recreation Department and the Warwick Lions Club hosted their annual Spooktacular Halloween Parade and Costume Contest in the village of Warwick. Hundreds of families, children and people of all ages dressed up in costumes, braved the steady drizzle of rain, and lined up along Church St. The parade promptly stepped off at 5 p.m., led by the 2019 District 19 Little League Harvest Cup Champions from Warwick Little League and a Warwick Police escort.

Warwick Mayor Michael Newhard and Warwick Town Supervisor Michael Sweeton were honored to join the young men in leading the Parade down Main St. to the Railroad Green, where children each received candy bags and Shoprite of Warwick provided refreshments. Many people marched with umbrellas to keep dry while others cheered, waved and played the role of their costume.

This year’s Halloween Costume Contest showcased the many creative, creepy, colorful and cute costumes that bring the true Halloween spirit to Village of Warwick each year. The Costume Contest included the following categories: Most Original, Scariest, Cutest and Most Warwick Pride, divided into age groups: 0-5, 6-9, 10-14, adult and family ensemble. Contest participants circled the judges for a chance to be noticed and stand out among the crowd.

Mayor Newhard announced the winners of the ‘Scare the Mayor’ contest, a competition to select the scariest, most inspired and haunting homes in the Village.

Special thanks goes out to The Warwick Police, Fire Dept. and EMS, who all did a fantastic job ensuring the safety of all during the event and for the remainder of the evening as children went trick or treating from door to door before the 8 p.m. town-wide curfew.

Halloween spirits weren’t dampened by the rain in the Village of Warwick on Thurs., Oct 31., as hundreds of families and children participated in the annual Halloween Parade and Costume Contest. Photo credit: Warwick Valley Dispatch/Lourice Angie

Costumes of all kinds could be seen in the Village of Warwick this year during the annual Halloween parade on Thurs., Oct 31. Photo credit: Warwick Valley Dispatch/Lourice Angie

John Christison, owner of Yesterdays restaurant, transformed his business into a real-life circus for Halloween as he handed out candy to trick or treaters. Photo credit: Warwick Valley Dispatch/Lourice Angie

Many children dressed in creative and cute costumes throughout the Village of Warwick on Halloween. Show in the photos are Janet Augliera, 8, & Richard Von Stein, 3. Photo credit: Warwick Valley Dispatch/Lourice Angie

The vampires were out at the annual Halloween Parade sponsored by the Village of Warwick Recreation Dept. & and Warwick Lions Club. Photo credit: Warwick Valley Dispatch/Lourice Angie

Mayor Michael Newhard (right) with some scary characters at Don Presutti’s home at 710 Kenilworth Ln. The home was the winner of the ‘Scare the Mayor’ contest. Photo provided 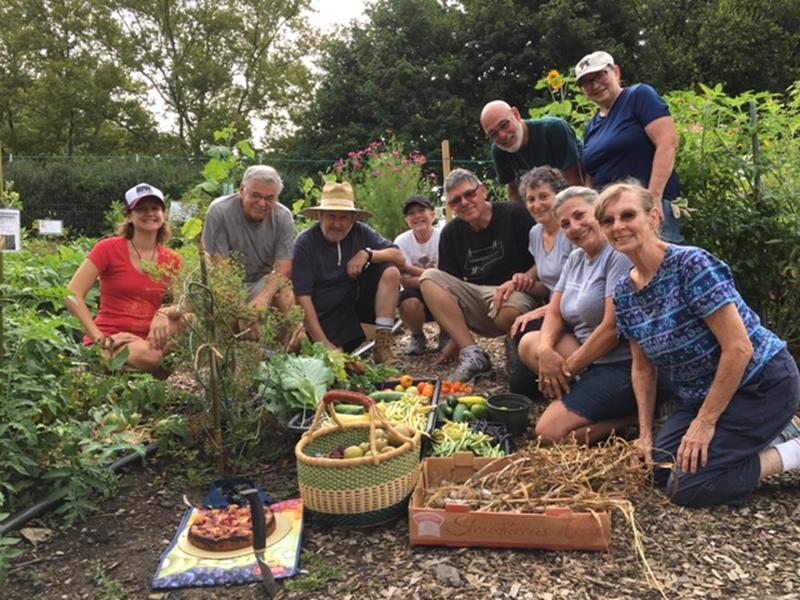 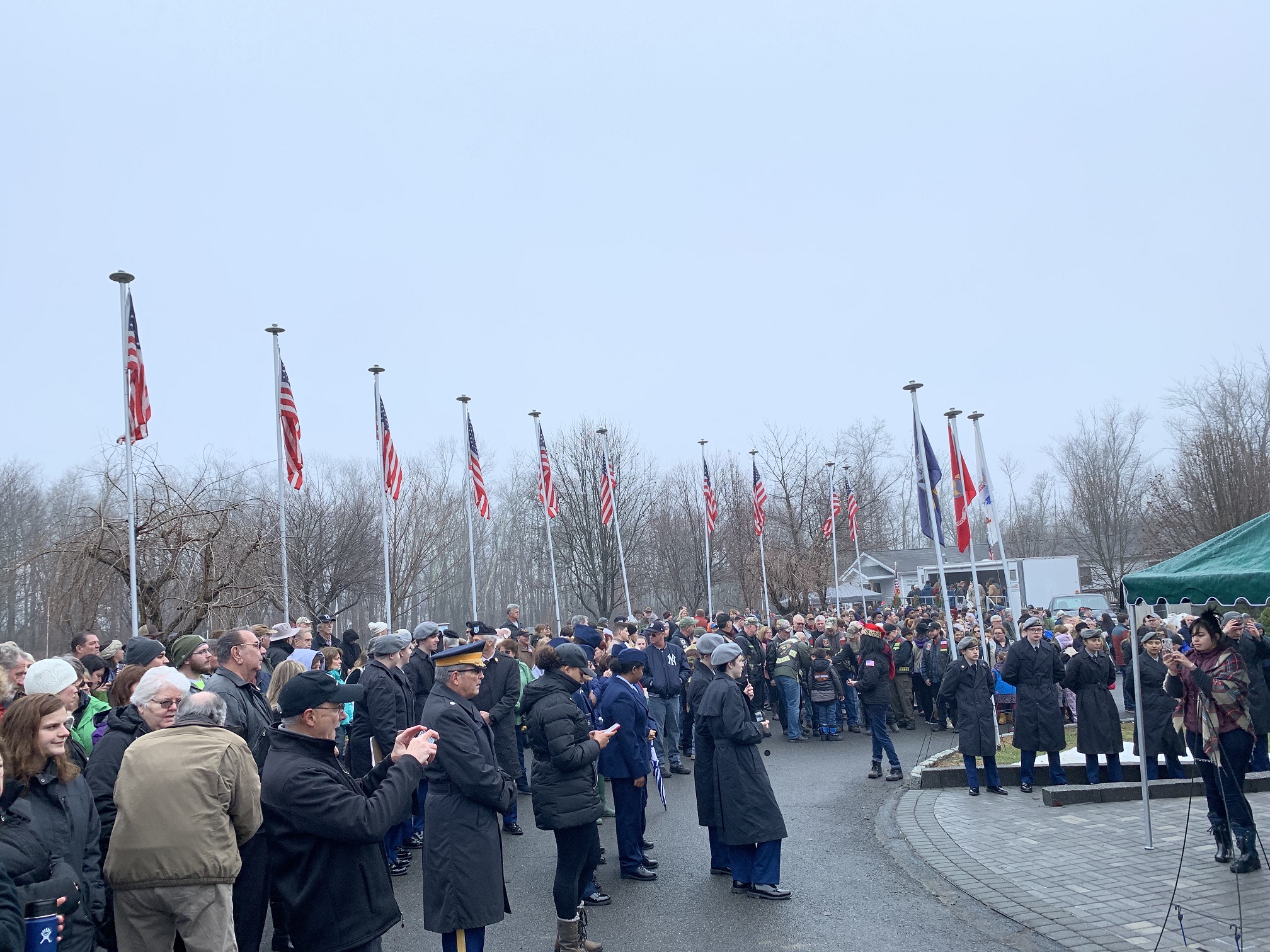