Coaching his first men’s team at Fox Soccer Academy (FSA) has earned Coach Michael Holzer, 29, an unthinkable wish. Holzer is going to visit Leicester on Wed., Dec. 18 for nine days. He will shadow the club’s head coach, Brendan Rodgers, participate in training sessions and attend their matches against Liverpool F.C. and versus Manchester City F.C.

Although he had been coaching for just over a year, Holzer was one of the best private and group youth soccer coaches in New York on CoachUp. The German coach started his coaching career with RCD Espanyol Academy in New Jersey in January 2018. 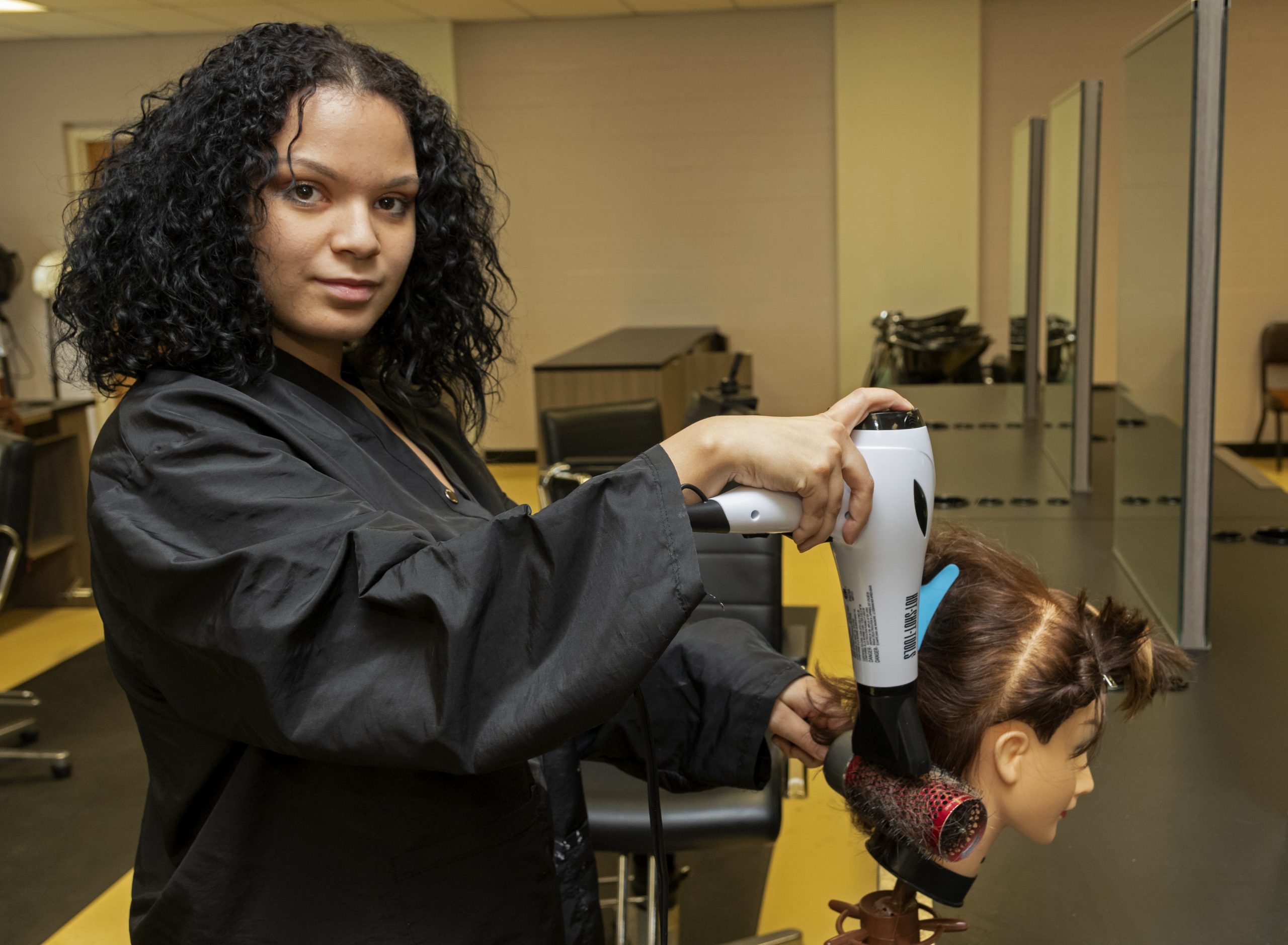