Christmas cheer rolled in on a school bus as children from the Florida Union Free School District ‘serenaded a huge crowd in front of Village Hall in Florida on Fri., Dec. 6. Families crowded around a beautifully lit pine tree on Main St. to bring in the holiday season with their families.

The event kicked off with second graders from Golden Hill Elementary singing favorite Christmas carols led by their teacher Ms. Kristin Risedorph. Songs were complete with full dances and all the students were decked out in the finest festive wear. The second graders were accompanied by fifth grade band students who played classics like Jolly Old Saint Nick.

To the crowds’ great delight, a special visit was made by Santa and Elmo, ringing bells and spreading Christmas cheer. They rode in on a Florida Fire Department Truck, the loud sirens alerting the crowd to their arrival. Children were able to meet with Santa and pass on their Christmas wish list.

Mayor Daniel Harter led the crowd in a countdown to light the tall pine next to the historic Village Hall.  Kids cheered as the tree was lit top to bottom in multicolored lights and Village Hall sprang to life with Christmas decorations. The children who had previously been concerned with stuffing snowballs down their friends’ coats were momentarily distracted by the beautiful lights. The feeling of community was strong under the lights of the tree.

This event was organized in conjunction with the Village of Florida, the Florida Fire Department and the Florida School district. The tradition has been around for at least fifty years and is still going strong. Hosted by Mayor Harter, all the volunteers came out in festive attire to help direct the largest crowd in years. Families could get warm in the back of the Village Hall and partake in hot chocolate and oranges.

The Fire Commissioner and the Fire Department provided support for the event by not only loaning one of their own trucks for Santa, but by ensuring Santa’s arrival and the safety of the crowd.

“It’s a great tradition that we want to keep going, we had a great turnout probably one of the biggest we have ever had” Mayor Harter stated.

Good wishes and holiday cheer were spread at this full and festive event.

The Village of Florida Christmas tree sprang to life after a countdown from the crowd. Photo credit: Warwick Valley Dispatch/ Naomi Hanson

One of the largest crowds ever gathered for the annual Village of Florida Tree Lighting on Fri., Dec. 6. Photo credit: Warwick Valley Dispatch/ Naomi Hanson

Vote for Cheney & Collura for Village of Warwick Trustee 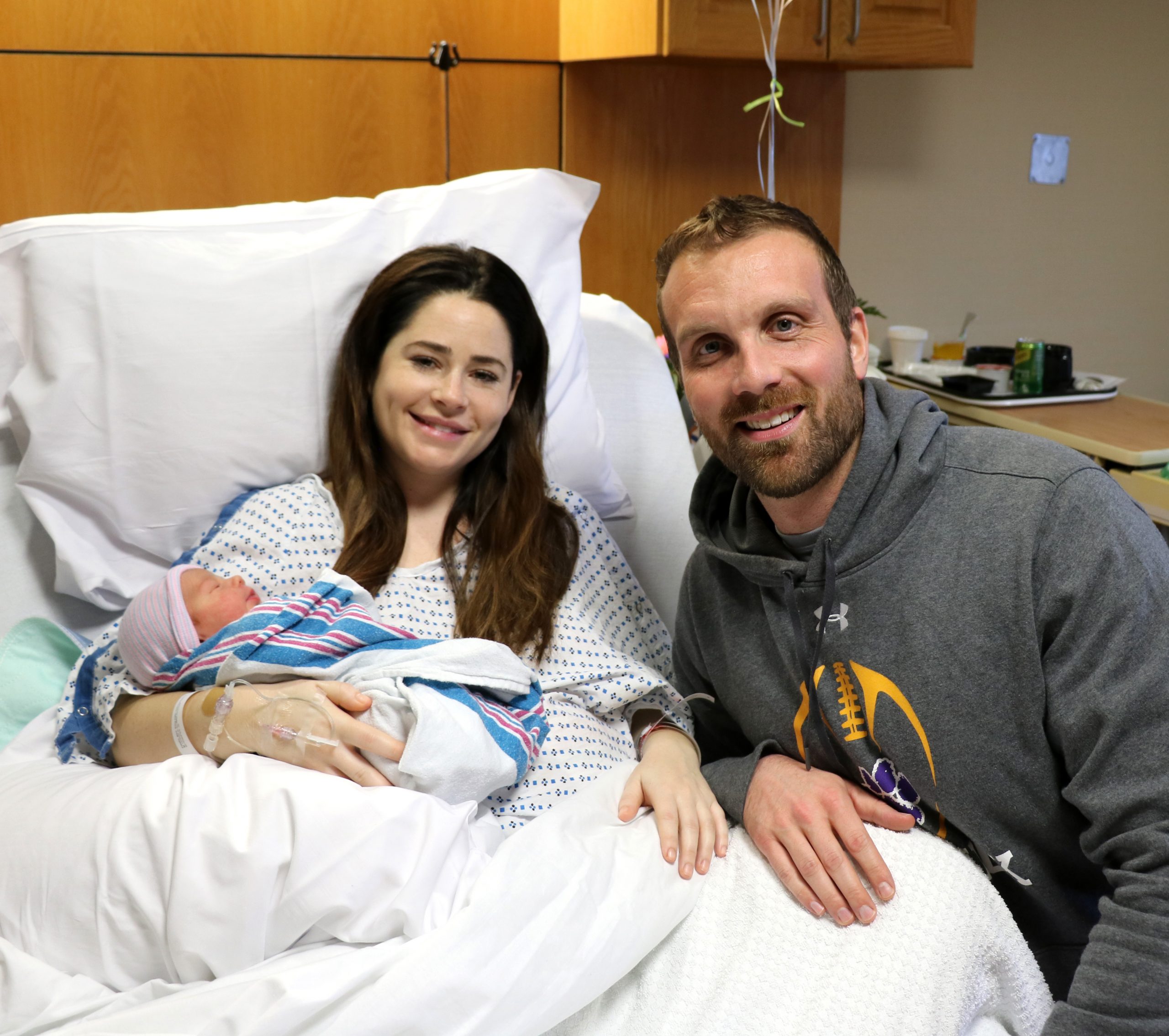