The Village of Florida Board of Trustees held a public hearing to consider Local Law #8 which would extend the terms of Mayor, Trustees, Clerk and Treasurer from two-year to four-year terms. The Board spoke in favor of this motion as having fewer elections which will be more cost effective and prevent frequent campaigning and turnover on the board. No public comments were made at and the motion to adopt the new terms was passed.

Ann Zembovictz, of Highland Ave., expressed her concern about speeders. After repeatedly bringing this issue to the attention of the Board, Zembovictz implored the board to enforce the 25 mph speed limit on that road. Zembovictz asked for increased manpower, stricter ticketing, and a speed meter on the road. The board discussed measures to alleviate the speeding problems, which they see not only on Highland Ave. but throughout the entire village of Florida. Keeping in mind limited police presence and general resources, the Board noted the issue.

The Village Board approved bonds to be released to continue in their partnership with Beazer Homes, the company that is the developer of Glenview Hills Subdivision. This performance bond will be released and include inspection and maintenance costs.

The Village board authorized the acquisition of a new garbage truck.

The Board took time out of their meeting to recognize the Schultz Family for the donation of a beautiful pine tree to Rockefeller Center. This tree, which now stands fully lit in Rockefeller Plaza in New York City, has brought “distinction, honor, and glory to the community of Florida, New York.” As such Nov. 7 2019 has been proclaimed as Schultz Family Day in honor of their donation.

Items To Be Tabled

Concerns about cleaning public sidewalks of snow was brought up and the Board assured the public that the regulation addressing cleanup has been made public.

The Village of Florida Menorah Lighting will take place on Mon., Dec. 23 at 4 p.m. in front of Village Hall located at 33 S. Main St. in Florida. 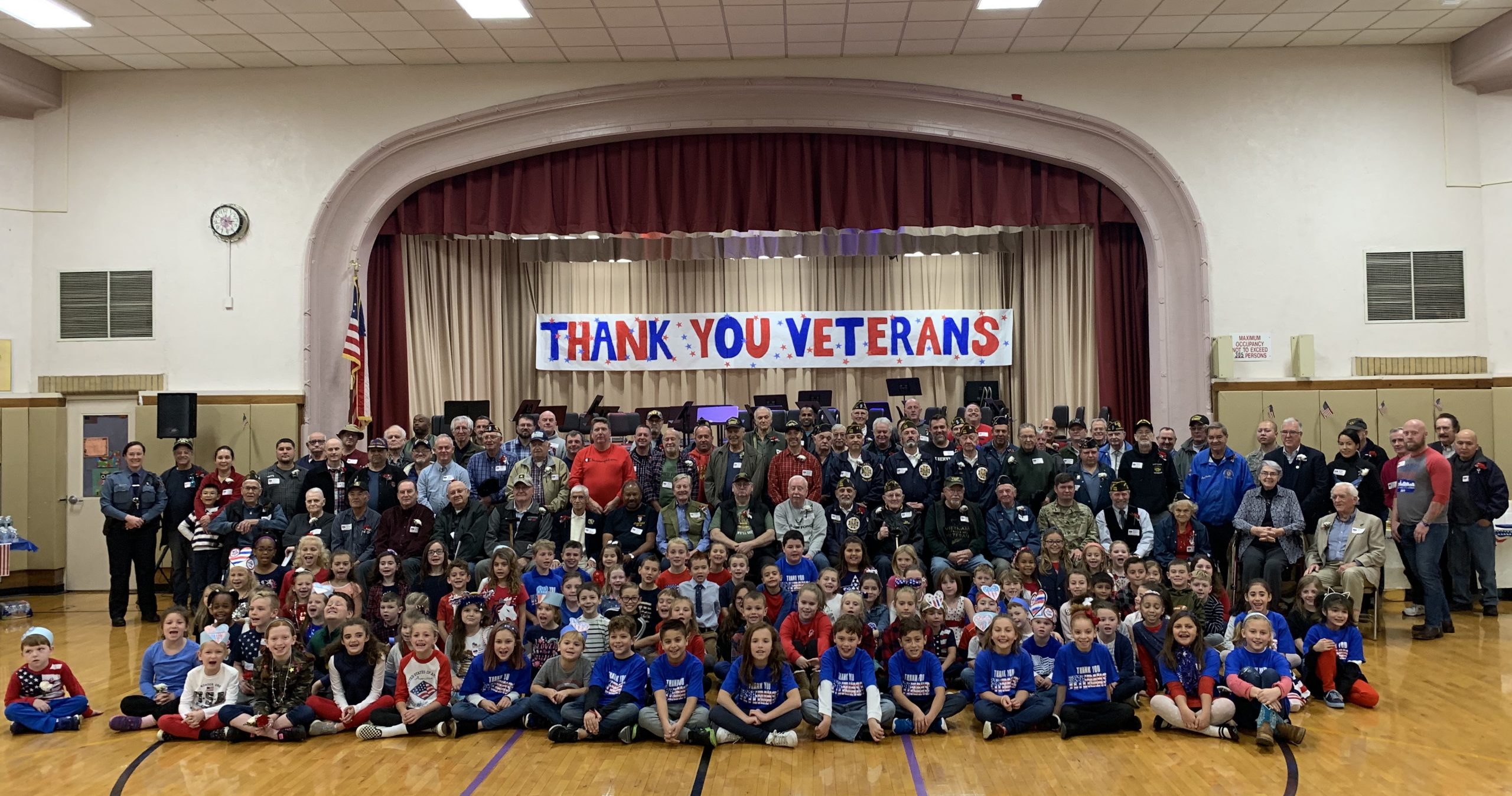 Vote in Person if Possible 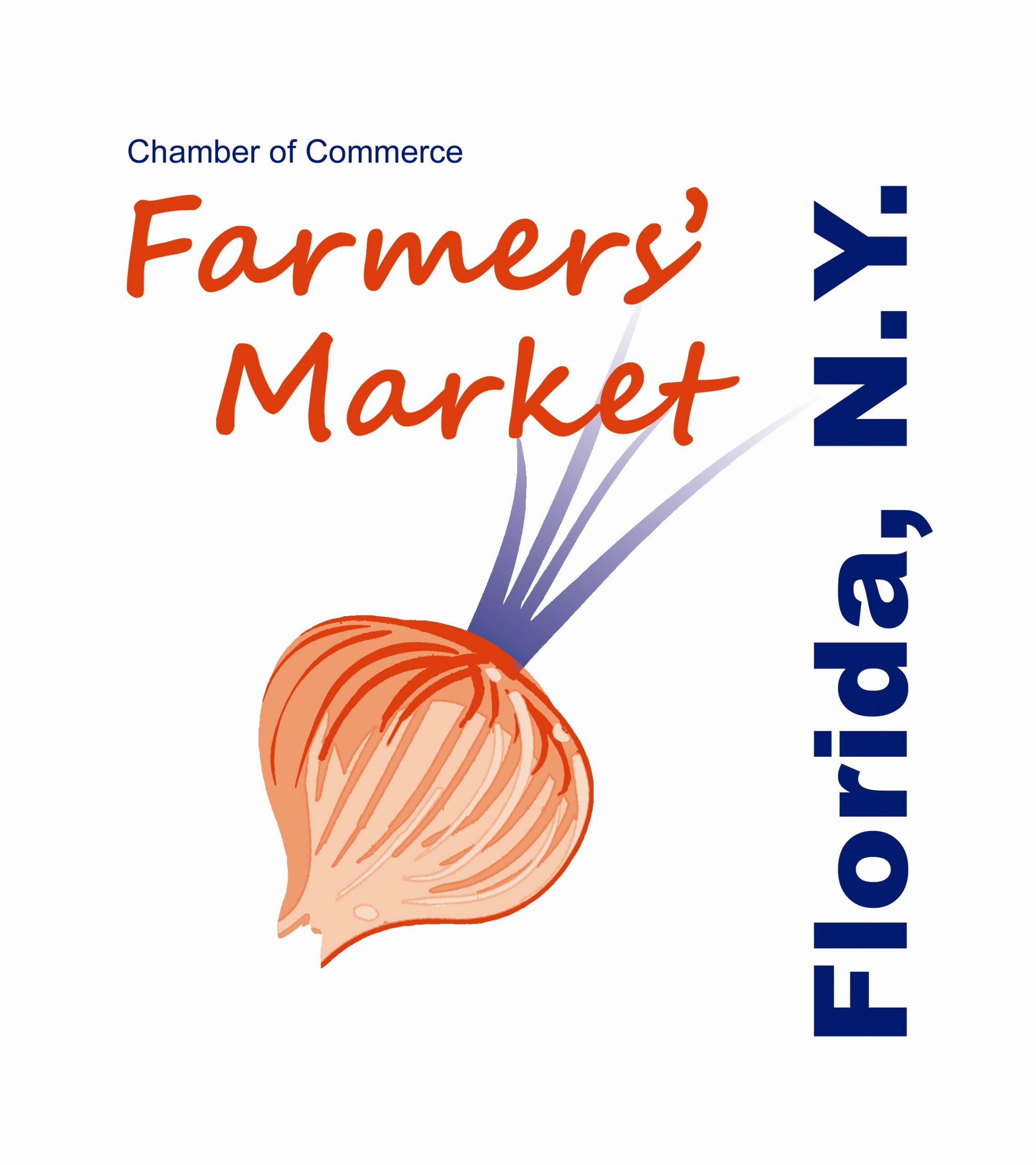