The Warwick Valley Prevention Coalition (WVPC) celebrated their 10th Anniversary on Sun., Dec. 15 with an awards ceremony at The Breezy restaurant in Greenwood Lake.

Since its formation in 2009, WVPC’s mission is to reduce alcohol and marijuana abuse among youth and to prevent initiation into all drug use by encouraging members of the community to make healthy and wise decisions.

During the event, youth were recognized   for their volunteerism with the Coalition as well as for being role models and leaders in the community.

“The group of kids we have at the Coalition are resilient and amazing. They help with everything we do,” said WVPC Coordinator Ryan Caldwell, while presenting them with certificates.

Certificates of appreciation were also presented to several members of the community for their commitment and work with the Coalition.

“All of your hard work has been making a difference,” said Superintendent Dr. David Leach, while receiving an award. “With the high school and middle school each having Coalition teams our relationship with the Coalition is going to continue to get stronger.”

For those interested in joining the WVPC, the group meets the third Thursday of the month at 6:30 p.m. in the Warwick Valley Community Center, located at 11 Hamilton Ave. in Warwick. For more information call 986-6422 or send an email to warwicknycommunitycenter@gmail.com. 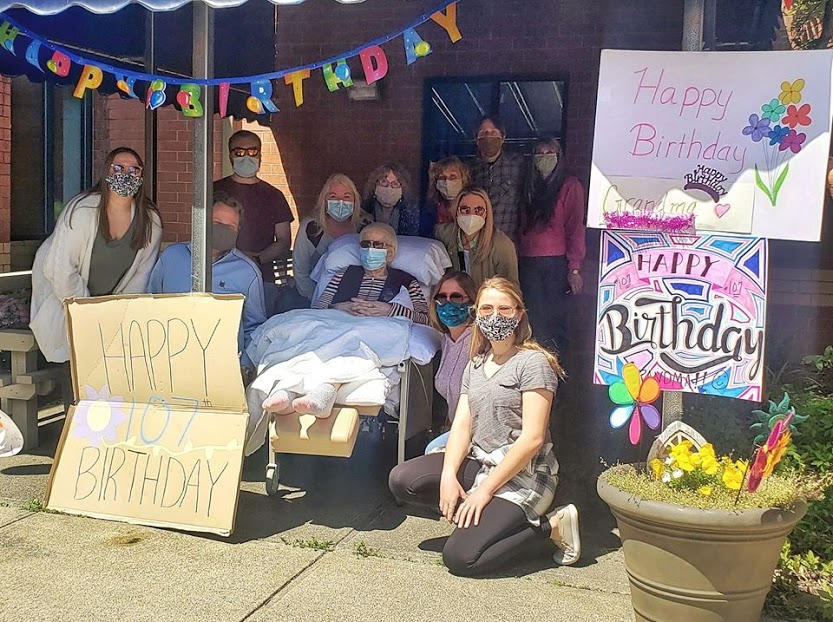 A Special Surprise Celebration for Sophia Bott on Her 107th Birthday 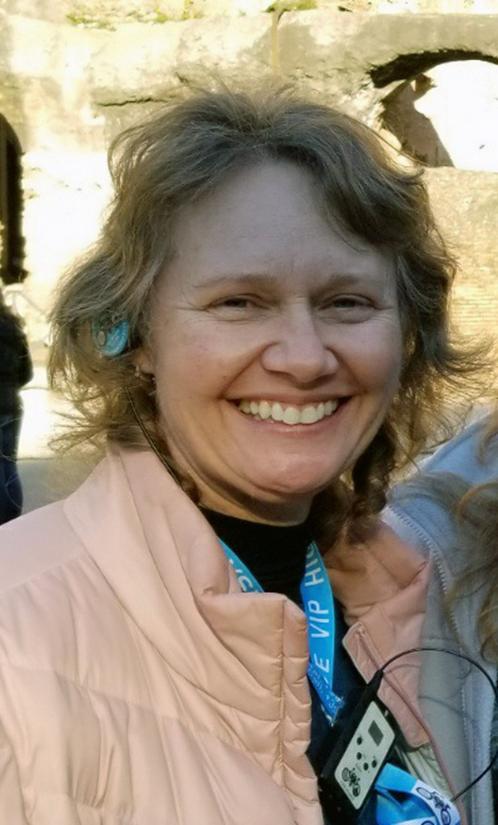 Amy Noteboom Elected to Citizens Foundation Board of Trustees 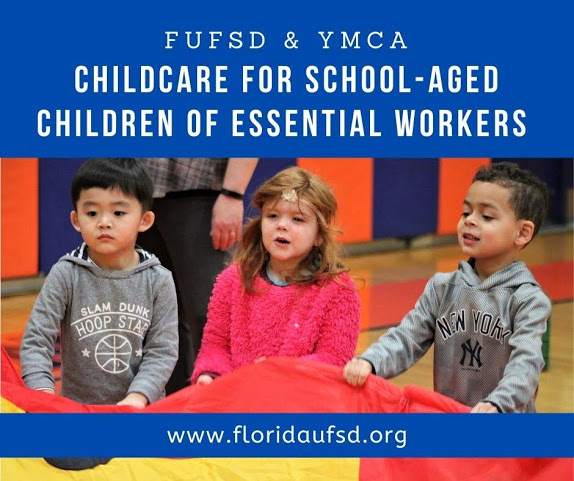