Winding Through Warwick, held on Sat., Dec. 7, brought guests to six homes uniquely decorated for the holidays. Community members who volunteered to feature their homes on the tour were Trish Chelsen, Jennifer and Cody Flood, Janet and Terry Grahn, Jane Gyulavary, Robin and Tom Sobiech and Bobbi Stubeck.

Proceeds from the event will support care at Warwick’s three WMCHealth facilities. Current and upcoming advances in patient and resident care include the construction of an upgraded Radiology Department and renovations in the operating rooms at St. Anthony Community Hospital, as well as enhancements at Mount Alverno Center and Schervier Pavilion.

Community members can support St. Anthony Community Hospital, Schervier Pavilion and Mount Alverno Center throughout the year. For information about ways to help the Warwick Healthcare Campus, call the Warwick Health Foundation at 368-5151.

This front door is beautifully decorated for the Winding Through Warwick Holiday House Tour. Photo provided

Fireplaces such as this one were eloquently decorated for the Winding Through Warwick Holiday House Tour. Photo provided

Mayor Harter: Not Out of the Woods Yet 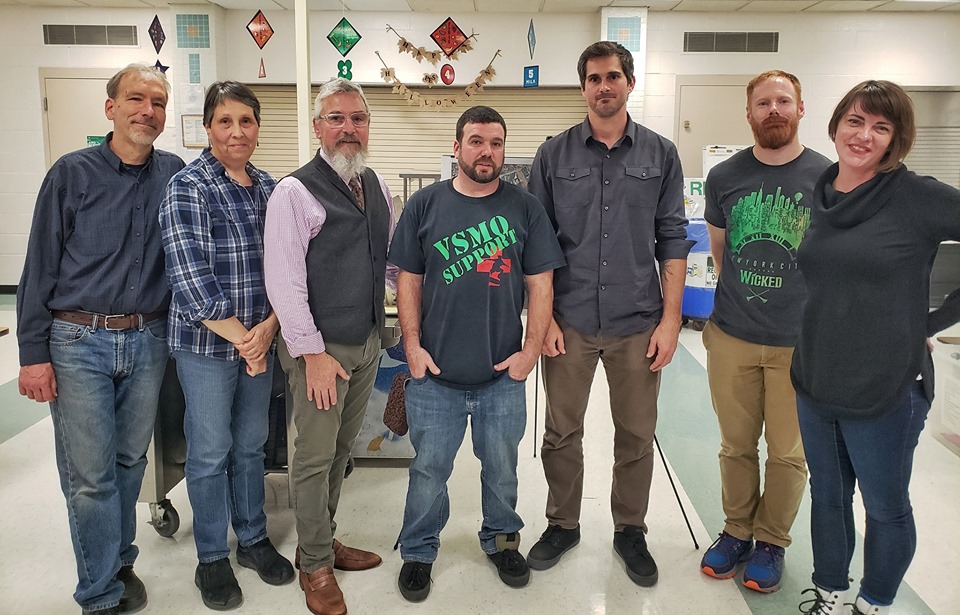