We are all wondering how Mr. Kitar can stand by his decision to build a hotel with seven huge buildings on Pulpit Rock when there is such an out-pouring of protest from the people of the Warwick Village.  Does he not care about our feelings?

In his recent letter to the editor in the Warwick Advertiser, Kitar mentions an article in the Record that quoted him as meeting with Michael Newhard and Michael Sweeton to see if he might be interested is selling the land to the town. At this meeting he is reported as saying he would only entertain a sale of the property that included the value of the development potential, which in this case would mean the development of a hotel/motel. He says he did not say this and basically accuses Michael Newhard and Michael Sweeton of lying.

Who would you believe? Michael Sweeton and Michael Newhard who have worked tirelessly over the past 20 years to protect our farms and villages from bad development? Or a developer who has already had run-ins with the Village building department for ignoring building rules and regulations? Rules and regulations that are there to protect us from developers just like Kitar.

He has said the rules are too restrictive and that we should be more progressive in the Village. That is why he is running for office. Yet Warwick Village is admired throughout Orange County and New York State and we who live here love it.

If he really cared about Warwick Village he would let this project go – recoup his losses, and find a different place to build his hotel. The public outcry against it is huge. 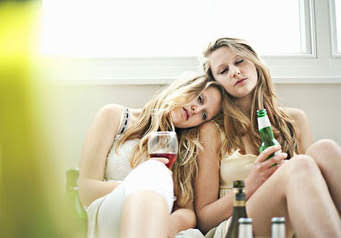 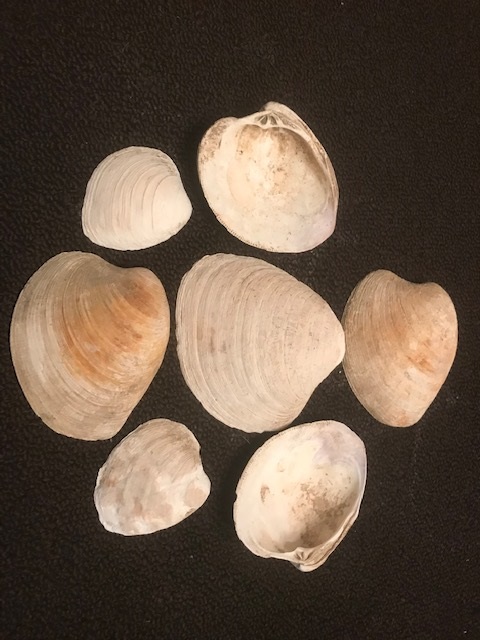 2 thoughts on “Rules & Regulations Are There to Protect Us”