The Greenwood Lake School Board gathered together via Zoom for their monthly meeting on Tues., May 19. Many members of the community joined in to eagerly hear plans for the end of the school year preparations. Superintendent Sarah Hadden announced the last day of the school year will be Mon., June 15 for students, unless Governor Andrew Cuomo indicates otherwise.

Superintendent Hadden stated that Governor Cuomo decided the upcoming School budget vote and School Board member election will take place by absentee ballot for all residents, no in person voting is permitted.

Ballots will be mailed out next week to eligible voters with the form for the School District and the G.L. Public Library ballot as well as a pre-addressed, postage paid envelope. Only ballots received by June 9 at 5 p.m. will be eligible to be counted.

Eighth grade students Claire Calandra and Leah Pitiger were announced as the valedictorian and salutatorian for the Class of 2020. Both students were surprised with a drive by parade to their homes by administrators, teachers and first responders. Each student received balloons and a sign for their lawn announcing their accomplishment.

School projects that were previously voted on and approved will move forward. This includes installing touchless sinks and toilets, and LED lightbulbs. Security vestibules will be installed in both buildings.

The eighth-grade graduation festivities are moving along. The plans include a live watch party, creating a video, speeches by the administration, valedictorian, salutatorian, and award recipients. Student photos will be included in the online event.

A graphic background will be purchased for this year and future ceremonies in the District. Families will be given a window of time to take photos and video footage in front of the backdrop and submit it for the graduation video. Students will also be given a ten second video; they may choose to throw their cap, move their tassel or show a family photo in front of the backdrop.  The date and time will be announced shortly.

Middle School Principal Jeffrey Golubchick announced that a modified sports award presentation will occur. The event will include a brief presentation by the athletic directors. Coaches will prepare a video with each team member and team photo. Awards will be presented with a picture of the student receiving the award. A live watch party date and time will be announced.

The NJHS Induction Ceremony will occur in the Fall when next year’s eighth graders officially commence their membership.  Current eighth grade students will be invited back to be re-inducted and assist with the ceremony.

Elementary School Principal Dianne Connolly said that a live Google meet with (NJHS) National Junior Honor Society Advisors and members took place to answer questions and provide information to incoming third grade students as an opportunity for them to learn more about the middle school since the traditional tour has been cancelled. NJHS members will be writing and mailing letters to the current third grade students to welcome them to the middle school and establish a student-to-student connection.

The traditional year and moving up ceremony will not take place, however Connelly announced exciting plans for the third-grade students. A video presentation and pre-recorded speeches by District administrators will be part of the online event. Moving up certificates and awards will be mailed home prior. Posed and candid photos of students will be provided by parents and staff, individual slides for each student including a photo from Kindergarten and third grade to show the growth over the years will be included in the show. The live watch party date and time will be announced soon.

The School Board regretfully accepted the resignation of custodian Mary O’Felt.

Next School Board Meeting

The next School Board meeting will take place on Tues., June 16 at 7 p.m. For details visit www.gwlufsd.org.

Leah Pitiger has been named the Salutatorian for the Greenwood Lake Middle School Class of 2020. 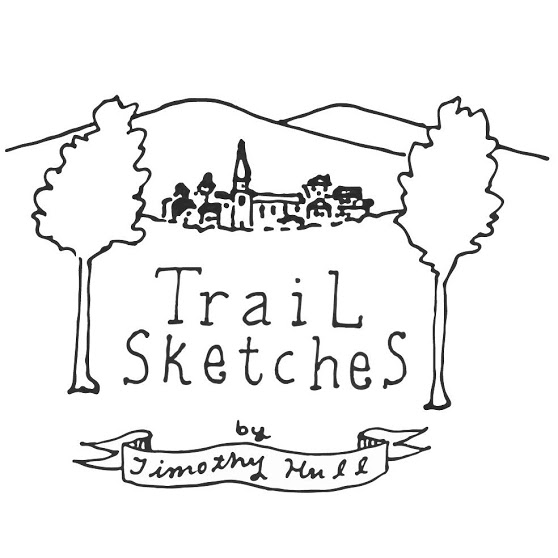