The Albert Wisner Public Library Foundation is delighted to announce and congratulate the recipients of its 14th annual college scholarship essay competition. All three are graduating seniors at Warwick Valley High School: Madeleine Butchko, Conor Borthwick and Jonah Bowen. All submissions were written on the assigned topic: Indicate a character in a fictional book or an actual historical figure who has had a significant influence on you, and describe that influence.

Madeleine, bound for Providence College in Providence, RI, is undecided on a major, though is considering psychology. Conor plans to study audio engineering at William Paterson University in Wayne, NJ and Jonah is headed to Emerson College in Boston to major in Comedic Arts. Each student will receive $1,000 toward college tuition

Warwick residents and generous Library supporters Glenn P. and Susan D. Dickes have offered two scholarships since the inception of the competition in 2007.  C. Hope Arber added a third scholarship in 2012.

The sponsors offered a statement in praise of the students: “All of us are proud of this year’s winners.  Each essay was a study in careful expository writing.  They were grammatically accurate, with clear focus on the topic.  Each student is so young, yet each demonstrated empathy and understanding of character—their own, as well as the hero identified with. These are perhaps the best group of winners in 14 years of offering the scholarships.” 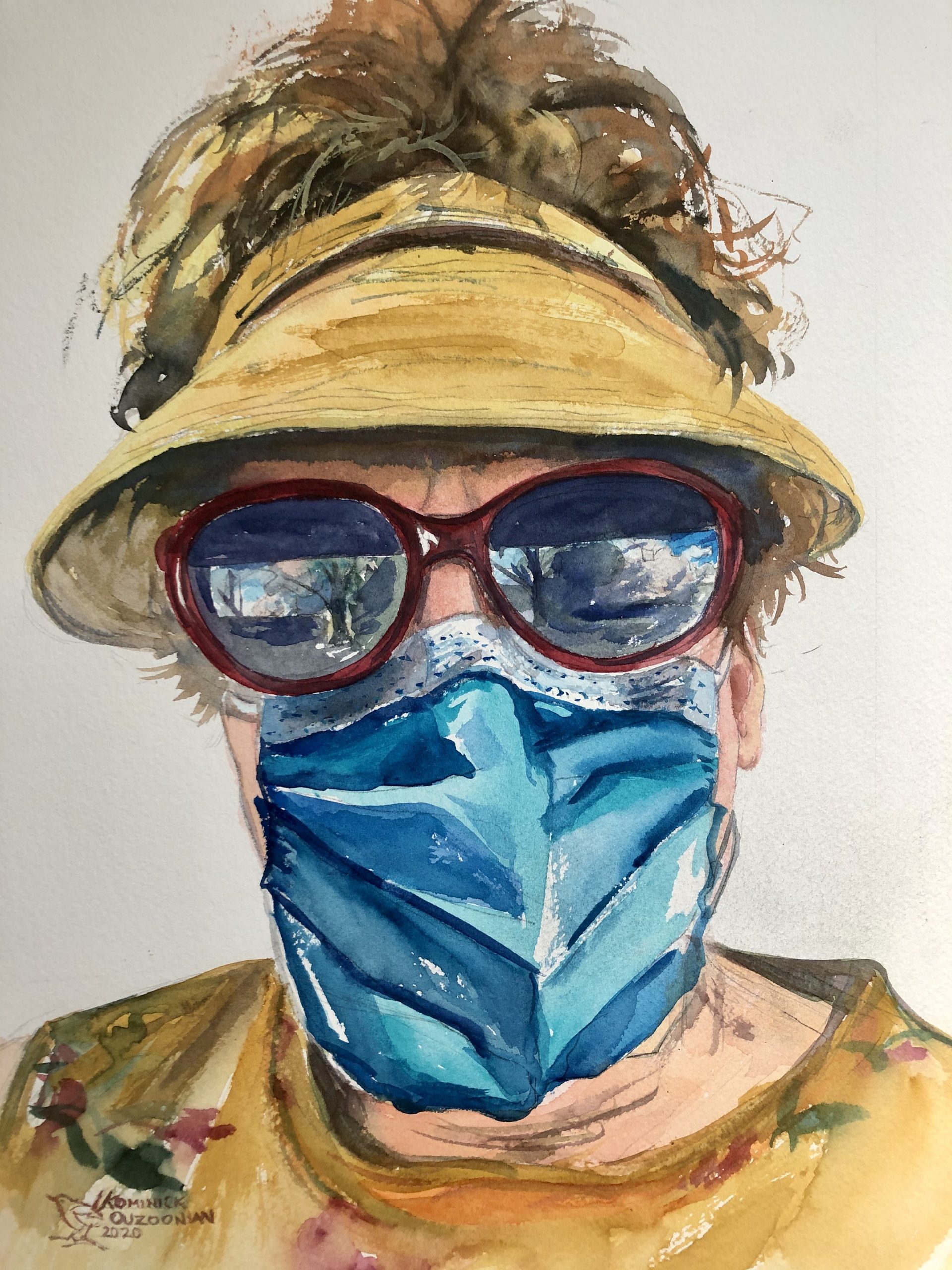 Mayor Newhard: I Want to be Alone… Not Really!