Large crowds gathered at the Railroad Green in the Village of Warwick, on Tues., June 2, Thurs., June 4 and Sat., June 6 for peaceful protests that focused on increasing awareness of the racial injustices of Black Americans and people of color in the country and within the community. The protest was sparked by the recent death of George Floyd by a Minneapolis Police Officer.

While the world is still combating the ongoing risks of the coronavirus global pandemic, many people have shown up to show their support locally and nationwide. In Warwick, people of all ages and races stood together in solidarity while wearing protective face masks. Many held up signs with messages of support and chants of ‘silence is violence’, ‘George Floyd’, ‘black lives matter’, no justice no peace and ‘please join us’ were heard.

Event Organizer, Ronald Martinez, spoke about his goal to increase awareness of racism and hatred in the country. Martinez said that a change was desperately needed.

“I think it is our civic responsibility as Americans, and as citizens of this country to highlight injustices and work together to fix the blatant issues facing our country and of course Warwick. As James Baldwin once said, ‘Not everything that is faced can be changed, but nothing can be changed until it is faced’,” said Martinez.

During the demonstration on Tues., June 2 Martinez explained that the protest was not orchestrated to “blame, attack or promote violence in any way shape or form” against law enforcement officials. As Martinez stood with his young daughter by his side, he acknowledged that all lives matter in the eyes of equality. The group then bowed their heads and joined together in prayer.

A young protester who was joined by several of her classmates said, “We are here today and every day to say we see you; we hear you and we stand with you”.

Frances Bachmann of Warwick, who attended the rally said, “Enough is enough. People of all walks of life in this country are speaking out, loud and clear. It’s time for change, it’s long overdue. We are Americans regardless of the color of our skin. I’m proud to see the people of Warwick gathered here voicing their support for those affected by injustices. We are stepping forward so that we do not step backwards from something we have been fighting for way too long. Being silent is being complicit.”

During the protest on Saturday which was estimated at 500 people in attendance, Elissa Maynard, a local Black American musician and teacher, said, “I am at high risk for COVID-19 and being here today is unnerving. However, as I sat and prayed, I realized that if I died today, I would die silenced when my heart needed to have peace…There is racism everywhere, even here in Warwick, this beautiful Town. We deserve more than to be tolerated, we deserve equal ground. Warwick is a great place and clearly everyone is not racist and not all cops are bad. I’m just saying that we need to hold tight to the good people we have and have accountability for the bad.”

Hundreds of people stood in solidarity during a peaceful anti-racism protest in Warwick on Tues., June 2.

Protesters hold up signs at a protest on Tues., June 2 about the injustices black Americans are facing in the country.

On Tues., June 2, hundreds of people gather on Railroad Ave., in Warwick, for a peaceful protest against racism.

Event Organizer, Ronald Martinez holds up a sign reading ‘Be Anti-Racist’ beside his daughter Xylia Martinez at a peaceful protest in Warwick on Tues., June 2.

People of all ages held up signs during an anti-racism protest held in in Warwick.

Signs that read ‘I Can’t Breathe’ were held up by many protesters following the recent death of George Floyd in Minneapolis. 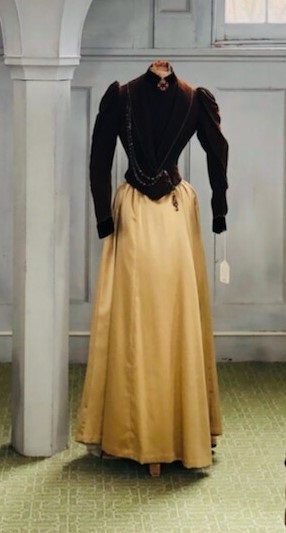 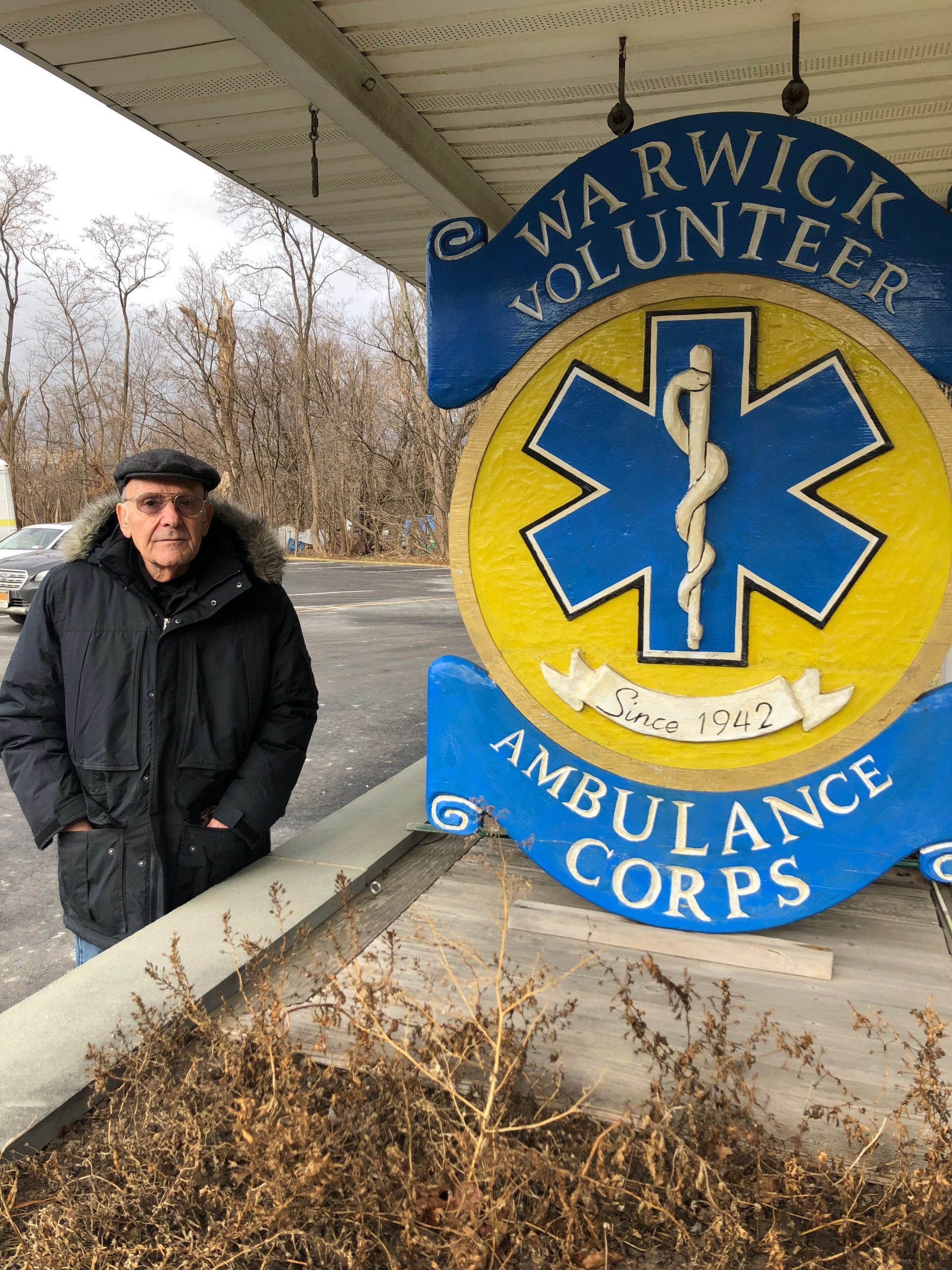