In Edenville, we have many animals, large and small. Everyone has remarked this is a bumper year for Chipmunks; and they bedevil us! Digging tunnels all about the carefully placed mulch, nibbling on some tender fronds, and general merrymaking in their spry way.

I’ve seen them dart from the foundation of the house to and fro, and they have created deluxe apartments in all our stone walls. I’ve even noticed a preponderance of gardener snakes, and although they give me the chills, I quite like them.

Guarding our gardens, the snakes love to bathe on the hot rocks and feast on the fecundity of the frogs. Swiss psychologist Carl Jung said that the snake should be revered not as a devil, but as a symbol of wisdom and healing. Thus Asclepius, the Greek god of medicine, features a snake and a rod; familiar to us now as an icon of the medical profession.

Just this week we were visited by the most enormous black bear I have ever seen; passing on through, visiting everyone’s house in the neighborhood. This bear, of leviathan sized proportions, gingerly sauntered by our back porch in the early evening and spooked me as it stealthily passed. Incidentally, I was on the phone with Marshall DeBruhl of Little York, who told me that the Lakota Sioux believed that a bear sighting was a profound sign of healing.

These all seem like welcome and auspicious totemics to me as I am on the mend from a recent bout of Lyme disease. On a side note, because of the warm winter, it’s also a bumper year for ticks and other obnoxious critters!

I was taken aback by how the bear appeared out of nowhere, it was so sneaky in its approach, yet moving so fast – like a wall painted black on wheels. It’s a wonder how an animal so large could be so quiet. It had a cadence with a certain intention, peaceful in its motion. The assuredness of the bear stood in stark contrast to the fraught anxiety of our current political moment.

I was reminded of a snippet from this Robert Frost poem simply titled, “The Bear.”

The world has room to make a bear feel free;
The universe seems cramped to you and me.
Man acts more like the poor bear in a cage,
That all day fights a nervous inward rage,
His mood rejecting all his mind suggests.
He paces back and forth and never rests 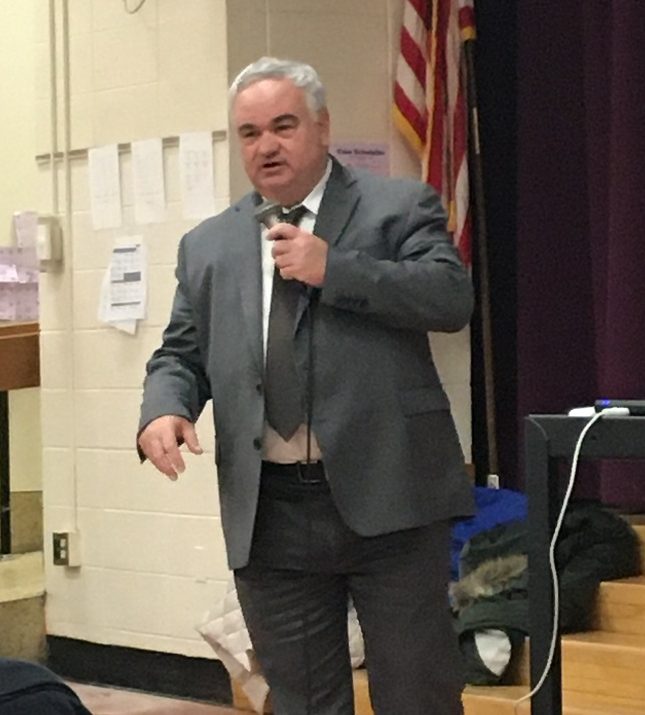 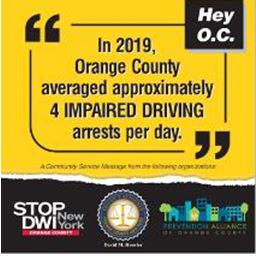 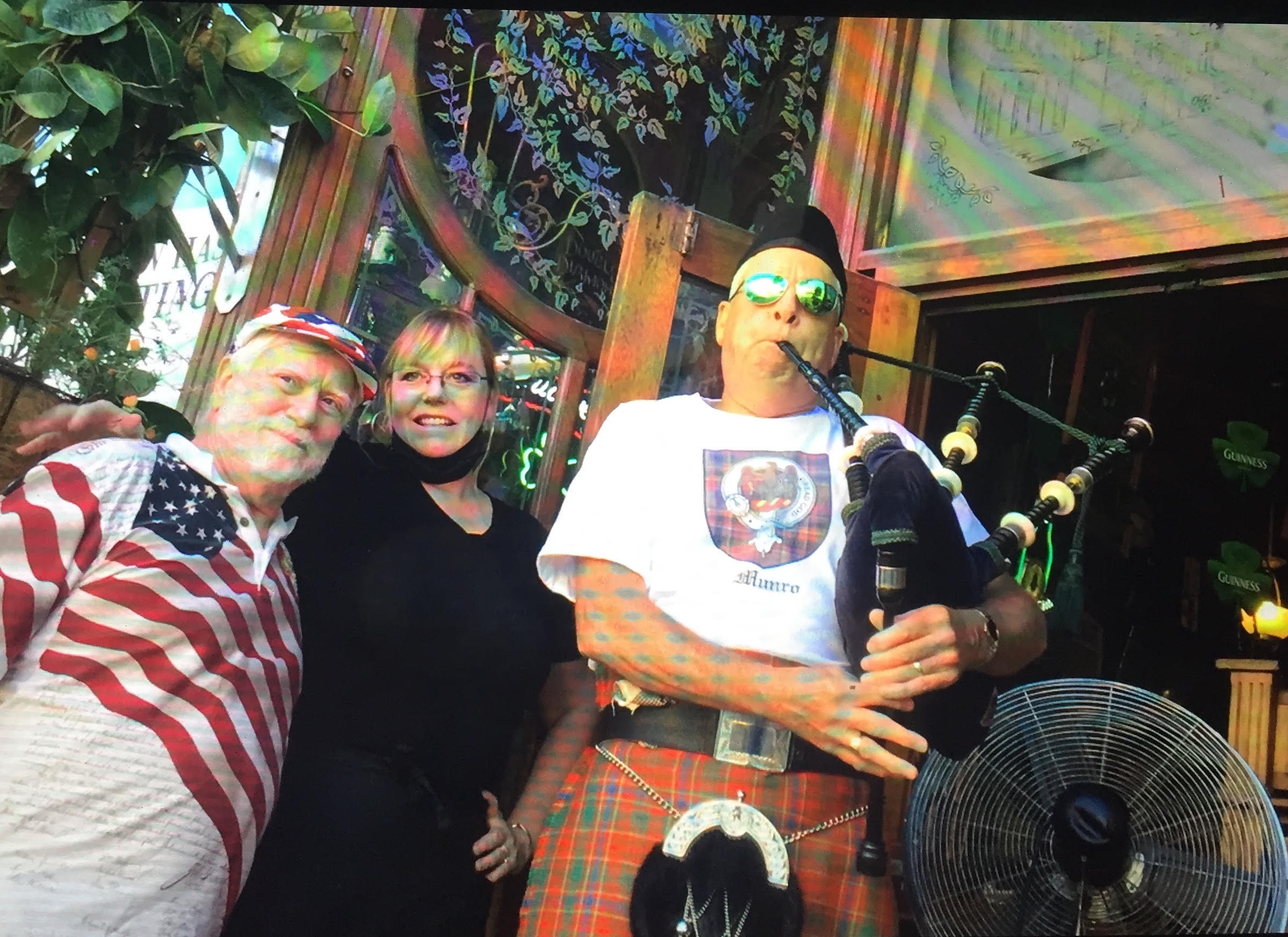