Plans for Warwick’s brand new skatepark were presented to the Board by Village Engineer David Getz and Pat Tyler, founding member of the Warwick Skatepark Initiative.

The plans depicted the park in its new proposed location along McFarland Dr. near the Albert Wisner Public Library. It will be built to replace the skatepark that currently stands in Veterans Memorial Park, which will eventually be decommissioned.

The new skatepark will be approximately 75×100 feet, and will include a skating bowl, a street skate area, and a picnic area with tables. Trustees were in agreement that the new location would be an improvement from the original proposed location. Mayor Michael Newhard reported that Rosemary Cooper, Director of the Albert Wisner Public Library, said she was “ecstatic” about the new skatepark neighboring the library.

The new skatepark will be community funded, in a similar fashion to the Warwick Playground Dreams project of 2019, where community members donated their money and efforts to build a new playground in Stanley-Deming Park.

“We are mirroring the success of Playground Dreams,” said Trustee Bill Lindberg.

Through the Warwick Skatepark Initiative Facebook page, interested parties can make a donation, or purchase merchandise, including stickers, T-shirts, and paving bricks in which the proceeds will all be donated to the build.

Founding member Pat Tyler says he works out of a desire to give back to the community, and as a father of two, he wants to help bring a place to the neighborhood where kids can safely have fun and be active outdoors.

Before opening the floor for public comment, Mayor Newhard proposed the possibility of making a change to the application for hanging a banner in the Village. Newhard explained that he was prompted to consider making this change after a private citizen funded a banner to hang over West St. that read, “Racism Is Not Tolerated Here.”

He suggested that the language on the form be amended to restrict banner hangings to only depict information regarding organizations or current events. Village Trustee Eileen Patterson stated that the banner in question already meets the proposed guideline of current events.

“I think that was an important banner to hang up. I think it’s a current event,” said Patterson adding that it would be a shame for them to change the rules regarding all future banner-hangings over a sentiment as agreeable as “Racism Is Not Tolerated Here.”

Currently, final approval of all banner messages is up to the discretion of the Mayor, and Board members were in agreement to leave this decision in Newhard’s hands.

The next Village Board meeting will take place on Mon., July 20 at 7:30 p.m. and will be held through Zoom videoconference and may be viewed live by the public on the Village’s Facebook page https://www.facebook.com/VillageofWarwick.

Plans for Warwick’s brand new skatepark were presented to the Village of Warwick Board of Trustees during their Board meeting on Mon., July 6. 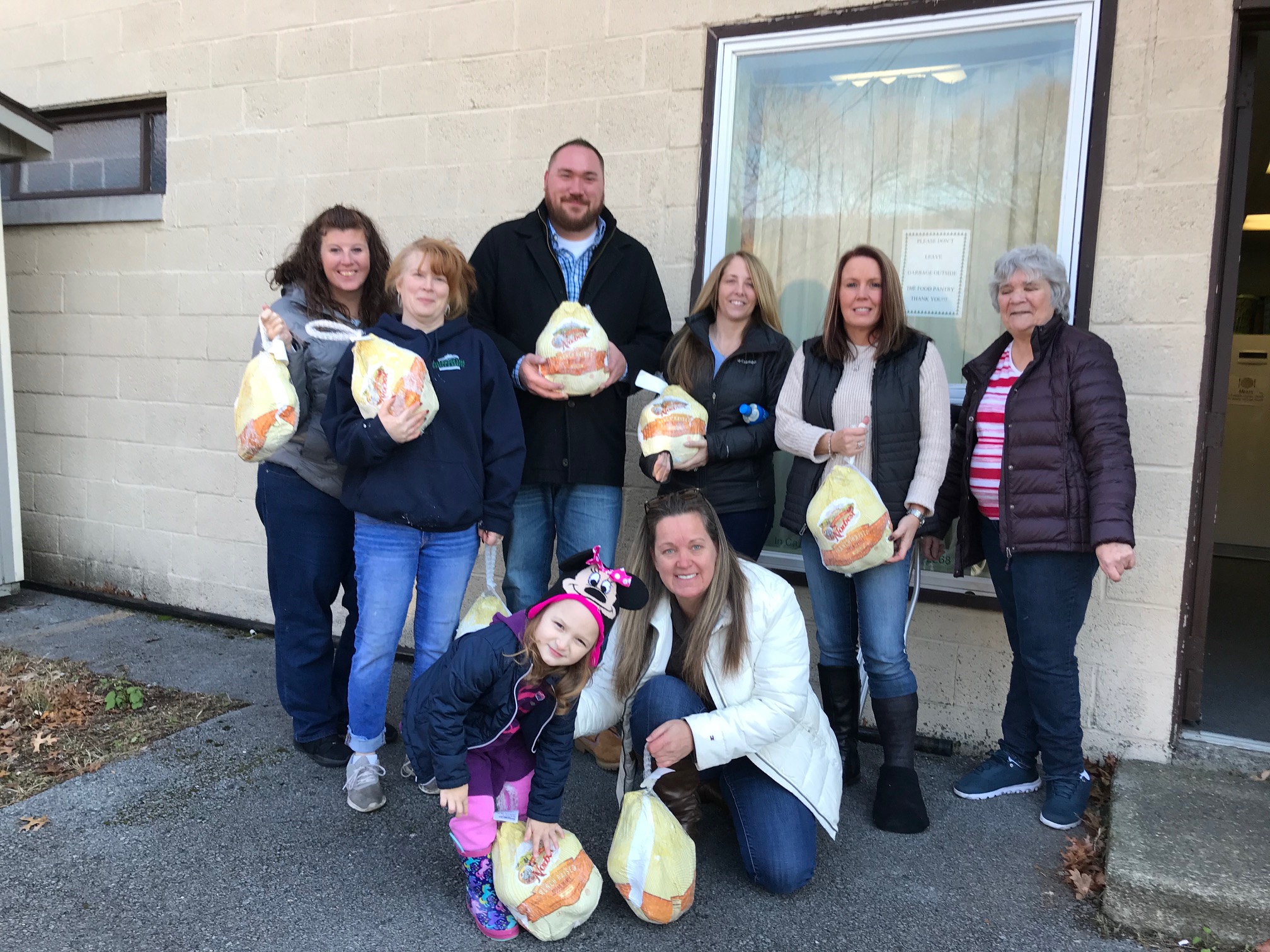