The Village of Florida Board of Trustees narrowly approved a zoning change for Village Dr., behind the Saab dealership, for a new multi-use apartment building. The vote took place at the Village Board meeting held on Wed. Sept. 9.

The project, which has been proposed by builder Robert Knebel, would bring 37 apartment units including 21 one-bedroom and 16 multiple-bedroom apartments to the Village of Florida.

The building would be multi-use with residential living on the upper levels and professional offices on the ground floor.

The proposed project has generated a lot of backlash from residents of the Village who feel that the project doesn’t fit in with the Village’s small town, tight-knit atmosphere. One resident noted during the public hearings that the project felt like it belonged in Middletown rather than the Village of Florida.

The project could bring potential benefits to the Village including the possibility of doctor’s offices in the lower level. The apartments could also provide low-income housing for young professionals not yet ready to buy a home, or, older residents seeking to downsize but who want to stay in the Village.

The approval of the zoning change is not the final green light, but only the first in a series of steps that will be mostly played out in the Village’s Planning Board. The Planning Board will be the one to look over the environmental impacts of the project and to ensure it follows the Village’s code which include managing noise levels and traffic.

The change was approved by a slim margin of three votes to two with Village Mayor Daniel Harter, Jr. and Deputy Mayor Thomas Fuller voting against it.

The next meeting of the Village of Florida Board of Trustees will be on Wed., Oct. 14 at 7:30 p.m. at Village Hall, 33 S. Main St., Florida, as well as on Zoom. Check the Village’s Facebook page for information about the meeting. There will be a restriction on the number of in-person attendees due to social distancing guidelines. 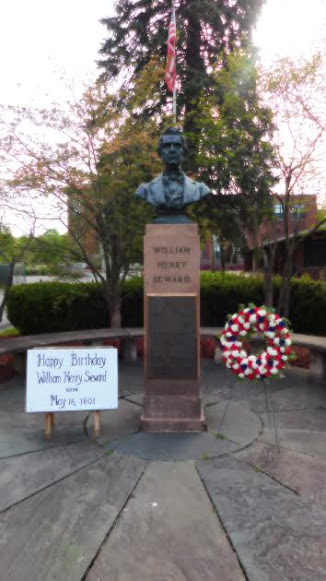 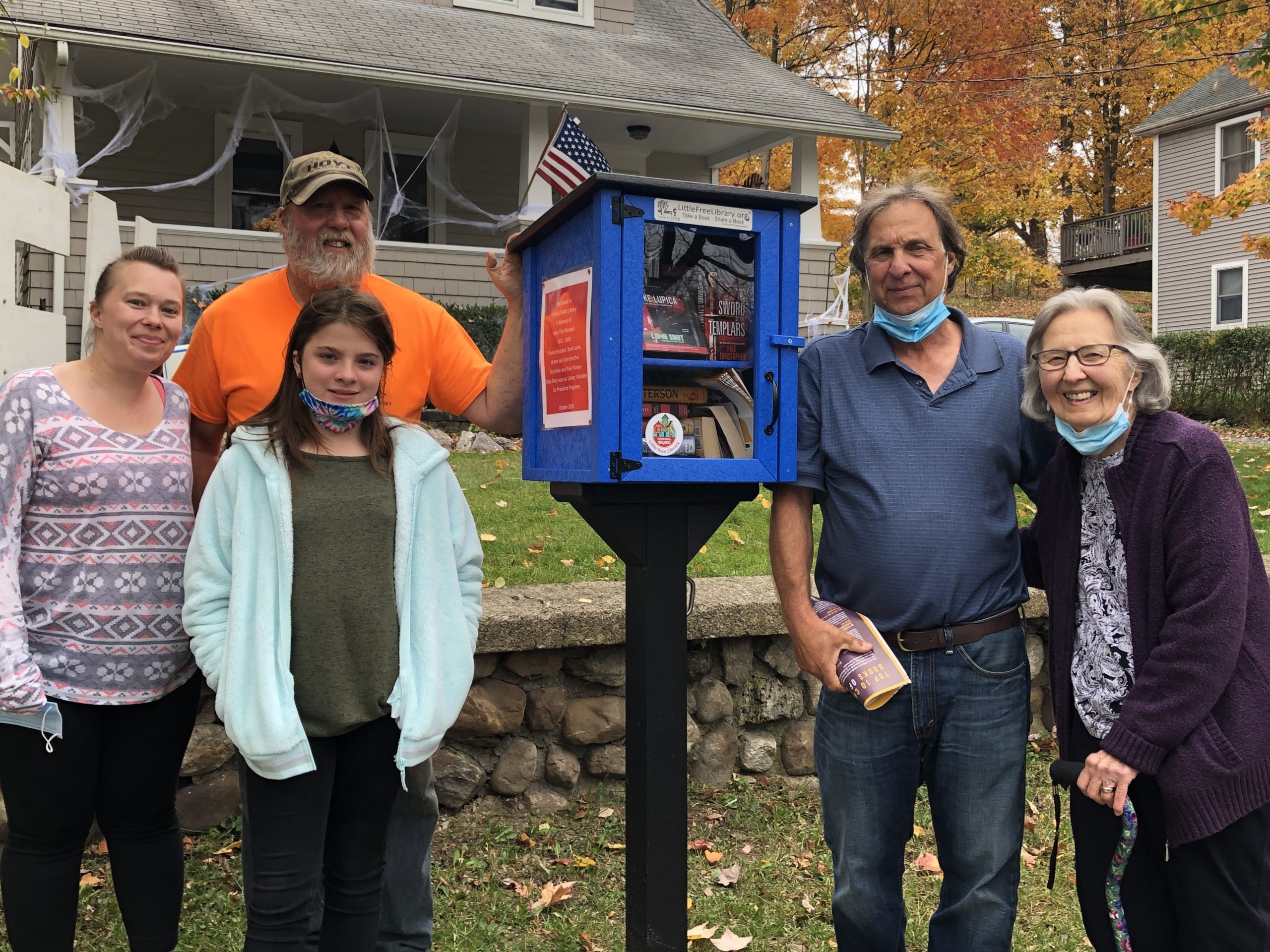