After being postponed twice this year due to the COVID-19 pandemic health situation, voters in Villages throughout New York State went to the polls on Tues., Sept. 15 to elect government officials.

By far, the most hotly contested local race was in the Village of Warwick where four candidates were on the ballot for two four-year Trustee positions. In addition to incumbent Barry Cheney, candidates Corey Bachman, Alfonso Gonnella, and Stephen Kitar were vying for the two open spots on the Board. Mary Collura, whose election petitions were nullified by the Board of Elections keeping her off the ballot, ran a write-in campaign.

Voter turnout was heavy throughout the day as nearly 1,000 voters filed into the polling site at the Goodwill Hook & Ladder fire station on Church St. Ext. Masks were required and social distancing guidelines were observed.

Increase in Use of Absentee Ballots

In light of the COVID-19 situation, there were also a large number of absentee ballots submitted this year including those that had been submitted back in March for the original election date and had been held over until the election actually took place. According to Village of Warwick Clerk Raina Abramson, over 180 absentee ballots were received for this election. Typically, around 30 absentee ballots are submitted.

Once the polls closed, the election inspectors set about the business of counting the absentee ballots and any write-ins to be included with the polling totals. The absentee ballots had to be verified as to voter eligibility, the required signature and, finally, confirming that the voter had not come in to vote in person. A larger crowd than usual gathered to await the results including Bachman, Cheney, Collura and Kitar.

Following the absentee ballot count, election inspector Victoria Hague read aloud all write-in votes from the polls. The machine tallies were read next and it was nearly midnight when all were totaled for the final results.

Incumbent Barry Cheney will remain on the Village Board having received 838 votes; Corey Bachman will join the Board after receiving 625 votes.

In the Village of Florida, all candidates were incumbents and running unopposed. Mayor Daniel Harter, Jr. was re-elected with 327 votes; Trustees Thomas Fuller and Craig Olejniczak received 294 and 233 votes respectively to return to their positions. There were 144 write-in votes for Gerald Conlon.

Village of Warwick Clerk Raina Abramson (center) & the election inspectors begin the process of counting over 180 absentee ballots for the Village election for two Trustees. Photo by Katie Bisaro

Barry Cheney (left) & Corey Bachman were elected as Village of Warwick Trustees in a hotly contested election that included several candidates & brought out a large number of voters. Photo by Katie Bisaro 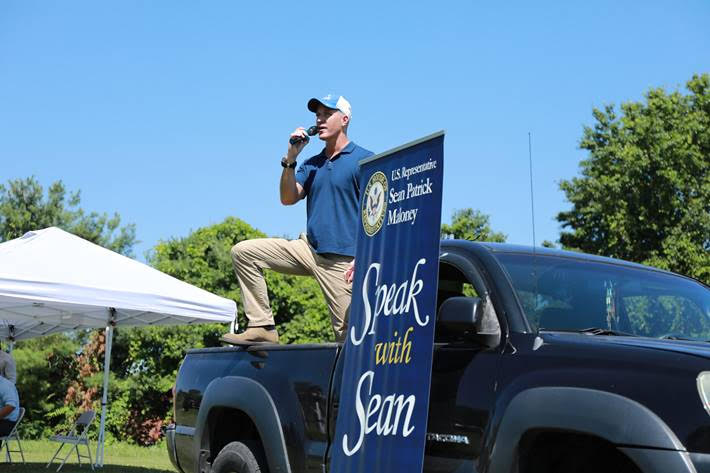 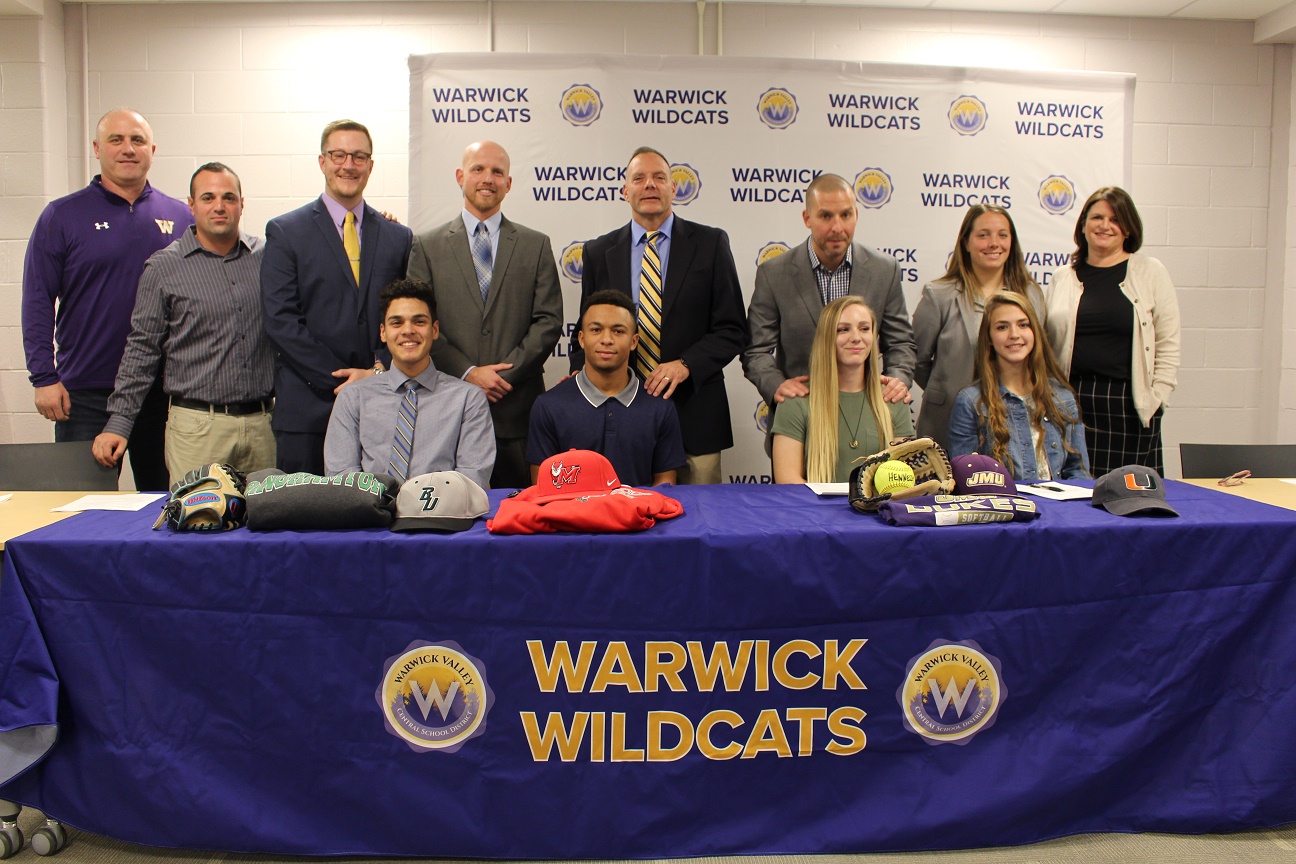 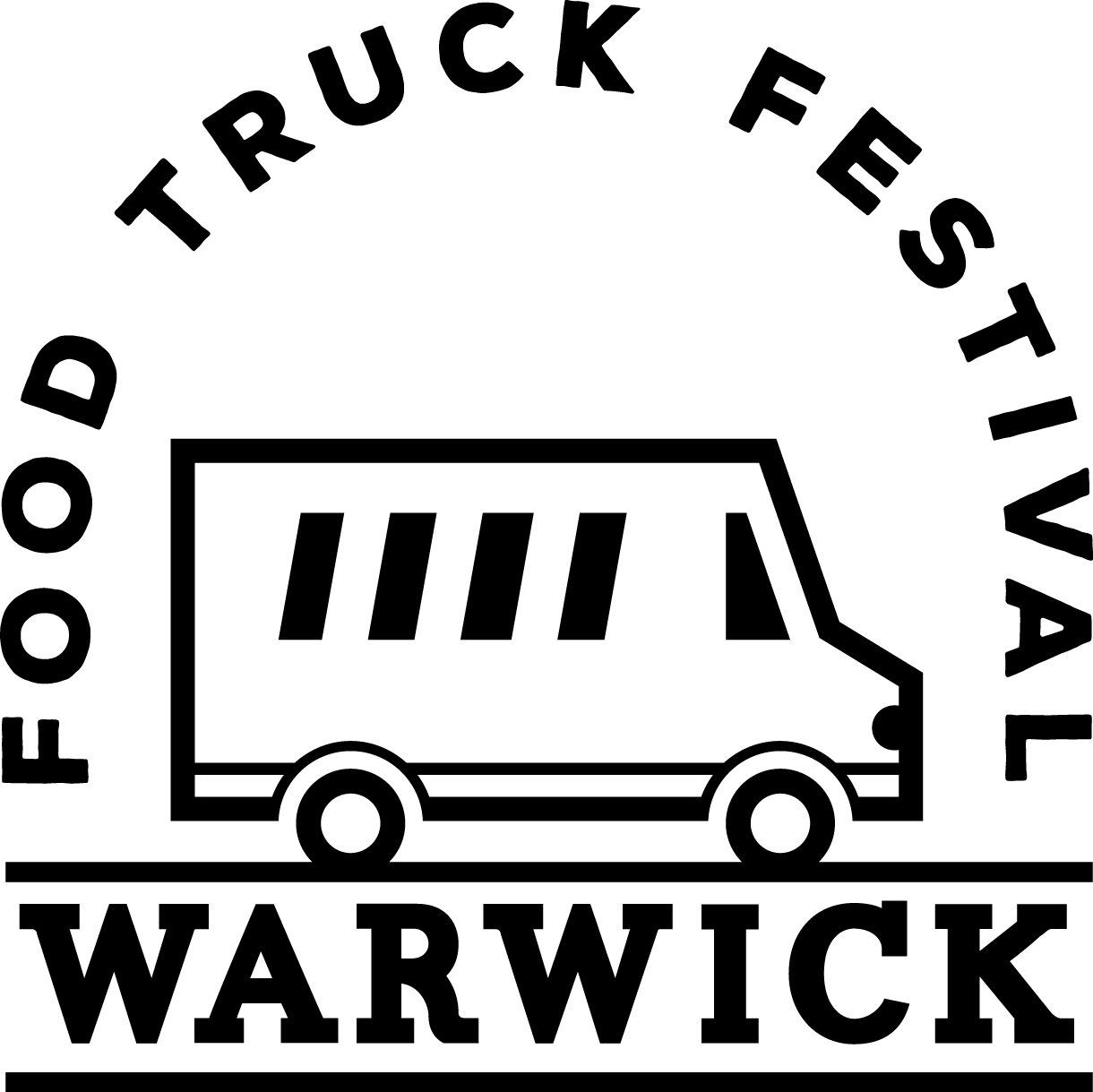