David Allen Snell passed away unexpectedly last week, and his loss was felt by many – he touched so many lives. David was the son of Charles and Barbara Snell. Barbara was part of the large, gregarious, and proud Logan family and that lineage and strength was apparent in David. His dad, Charles, was a dedicated husband and father – tall, handsome.  He was a kind, sometimes strict dad, and ringmaster to a large family. The Snells and Logans were part of Warwick’s African-American families who have had a significant impact on our community over time.

My first memory and connection to David’s family was at a young age working with his brother Charley, “Cha-Chee”, at my dad’s drugstore. We worked together in the back room sorting and washing bottles. Cha-chee was a character – funny, spirited.  Over time I grew to know the entire family and the individuality of each son and daughter. I’ll never forget his Mom’s watchful eye (and direction!) as I made her a milkshake at the soda fountain at Akin’s. Warwick was a smaller place then, I hardly romanticize this time, it had its struggles, hypocrisy, and prejudice. It was also the 1960’s, a time of great change in America that gave us a foot-hold toward racial equality – that continues but we still have so far to go.

But David! As I write this, I see his smile. It was a smile that made you smile. It was a smile of trust and belonging that communicated joy in the moment and friendship. I knew David growing up but grew to know David as a friend later when he returned home from Fort Bragg. As adults, we shared community history, family histories. When we would run into each other he would call me “the renaissance man” and he told me how proud he was of what I had accomplished as a Warwick son. What I admired about David, and as a Warwick brother, was about a life well lived and clear decisions that shaped him as a man. David served in the US Army in the 82nd Airborne first 504 Airborne Infantry for seven years. He served in the County Sheriff’s Office as an investigator and then as a Corrections Officer. He saw his fair share of the rough and tumble of life. David was 30 years sober and was deeply connected to his friends as a mentor, an example, and as a helping hand. Our sons were close in age and the rigors of fatherhood was a consistent theme in our conversations. David also loved his bike, loved the freedom it gave him, and loved the camaraderie of his friends he rode with.

The thunder of the hundreds of his friends on bikes that preceded him to his final resting ground, the Orange County Veteran’s Cemetery, was a tribute to his being and the impact he had. It was a beautiful celebration, with words shared by friends and family, and a tribute of Military Honors.

David left us with lessons of the heart and although we grieve his loss, the memory of what he was to us as a son, brother, father, and friend will remain. His laughter, the beautiful smile, his kindness were gifts he shared so readily – the generosity of his spirit has cast a wide net and so many of us are grateful to have known and loved him.

The next Village Board meeting will take place on Mon., October 5, at 7:30 p.m. at Village Hall, 77 Main Street, in Warwick and will be held through Zoom videoconference and may be viewed live by the public on the Village’s Facebook page https://www.facebook.com/VillageofWarwick. 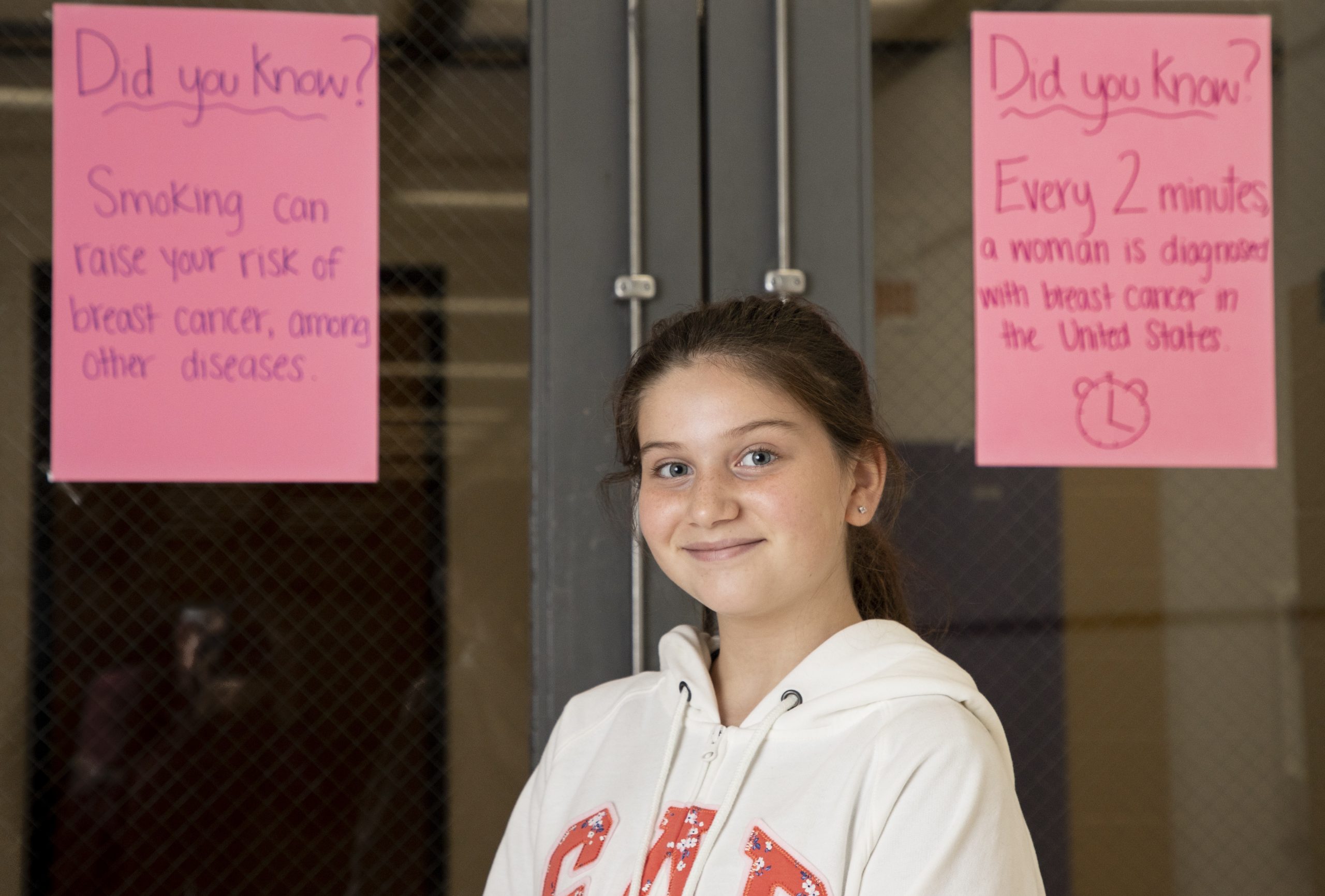 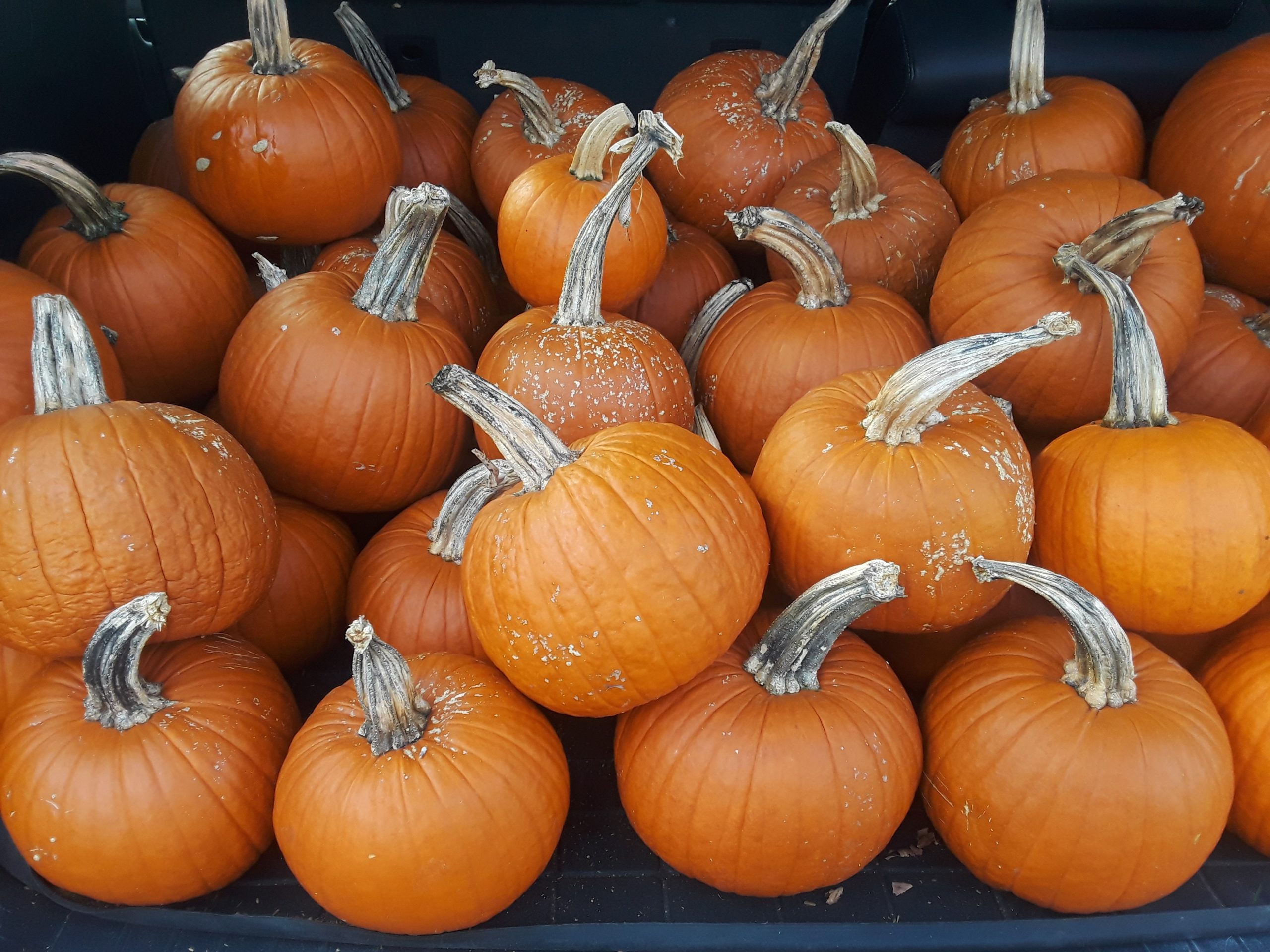