Jen Metzger certainly deserves our vote in November! In her two-year tenure, she has worked extremely hard and accomplished so much. For example, Jen has come to the rescue of thousands of New Yorkers adversely affected by the pandemic. Laid off workers have received help with unemployment benefits.

Jen has also assisted small businesses seeking financial aid. I have had the pleasure of speaking with Senator Metzger regarding other work she has taken on. In the area of climate change, Jen worked to pass the Climate Leadership and Protection Act last year; the most progressive climate change legislation in the country.

Senator Metzger’s ethics are above reproach and unlike many other politicians, she does not accept any corporate business group or political action committee (PAC) money and in fact, the first bill she introduced was to ban corporate contributions for all elected officials! 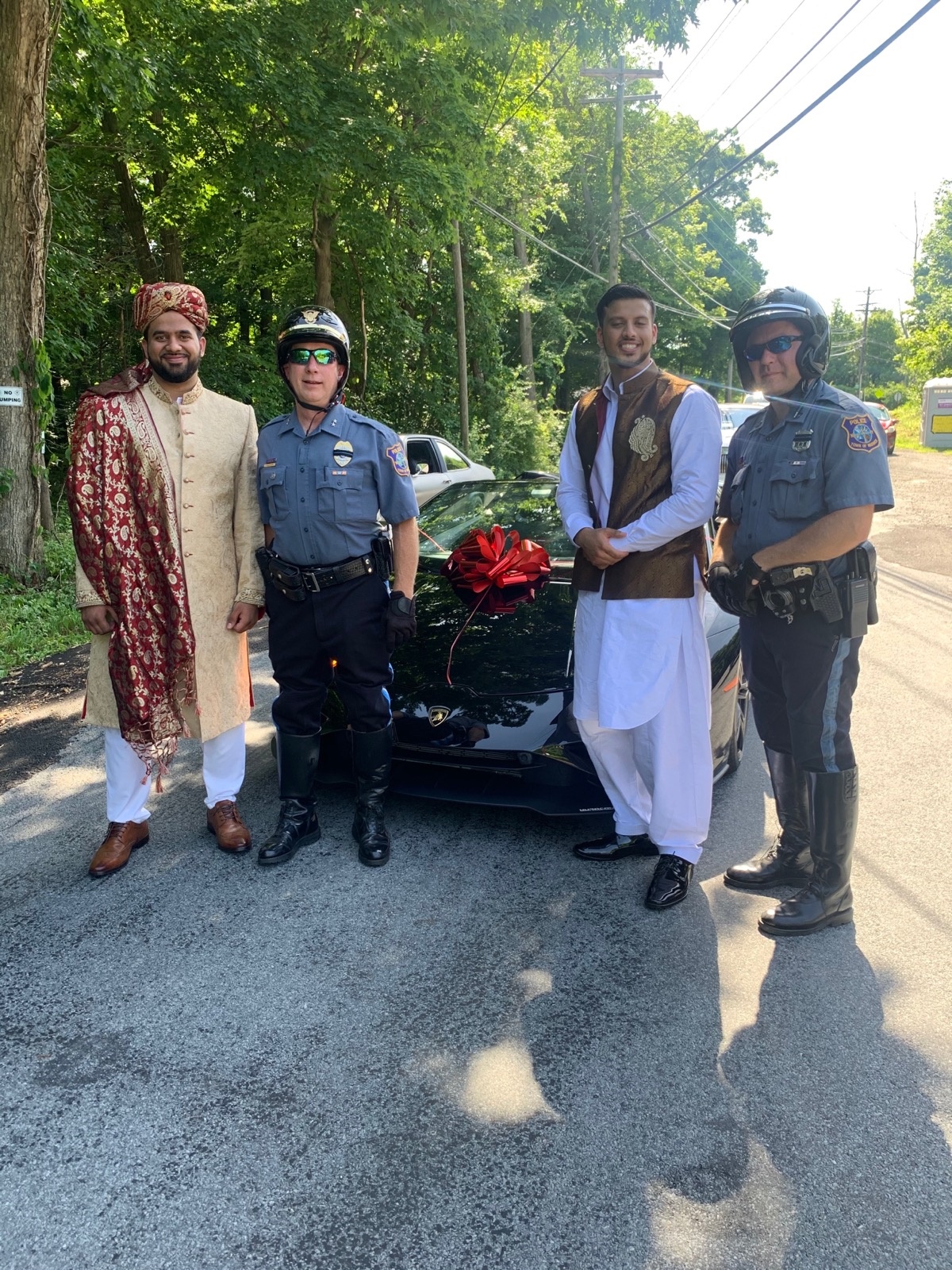 Police Help Groom on the Way to His Wedding 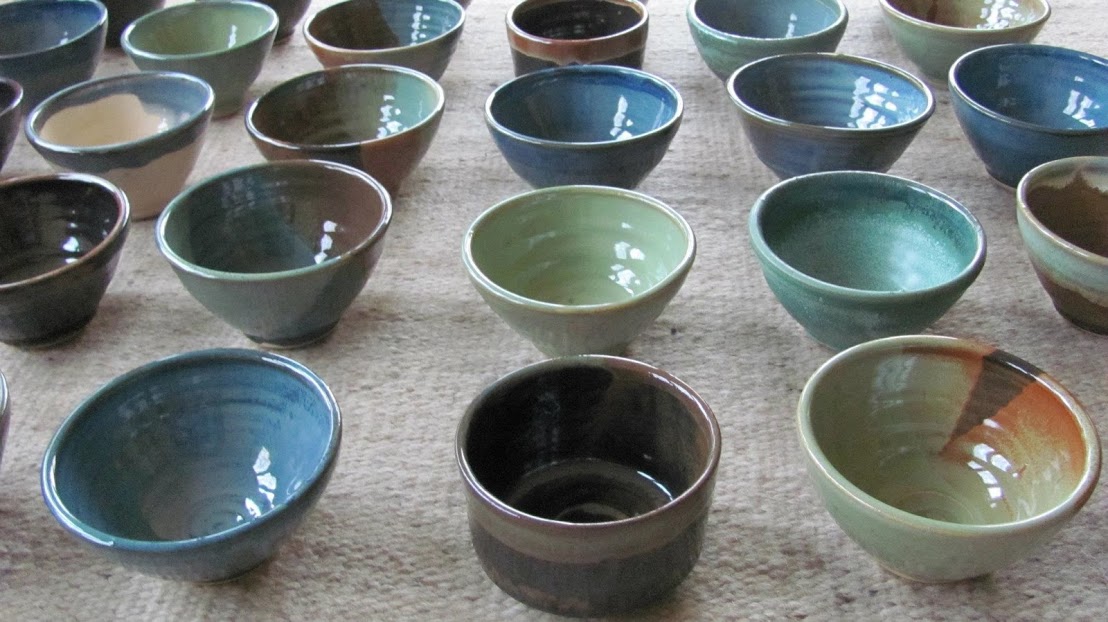