A flyer being passed out at local farmers’ markets has accused State Senator Jen Metzger of not doing enough to shut down the CPV gas power plant in Middletown. This is simply not true. Senator Metzger was able to pass a bill in the NYS Senate that would require a more stringent review of CPV’s renewal permit, which means it would likely be denied.

While Senator Metzger has been trying to have the bill delivered to the governor and signed into law, it’s actually the Assembly that is holding it up. Only Assembly member Colin Schmitt can introduce the bill since the CPV plant is in his district, and though Metzger’s office has reached out to his office to do this, he has yet to do so.

No one can accuse Senator Metzger of lacking courage in tackling the issue of fracked gas plants. She has been opposed to the CPV plant from the start and has fought to address this issue for years. She has also spoken out against the proposed Danskammer gas plant in Newburgh, and she introduced the Freedom from Fossil Fuels Act to ban all fracked gas power plants in NYS. Perhaps whoever wrote the flyer did not intend to spread misinformation and did not know the full story, but it’s unfair to place blame on Senator Metzger when she is working hard to have this bill passed.

Why not ask Mr. Schmitt why he will not introduce the bill in the Assembly? Let’s give credit where it is due, and require responsible action where it is needed. 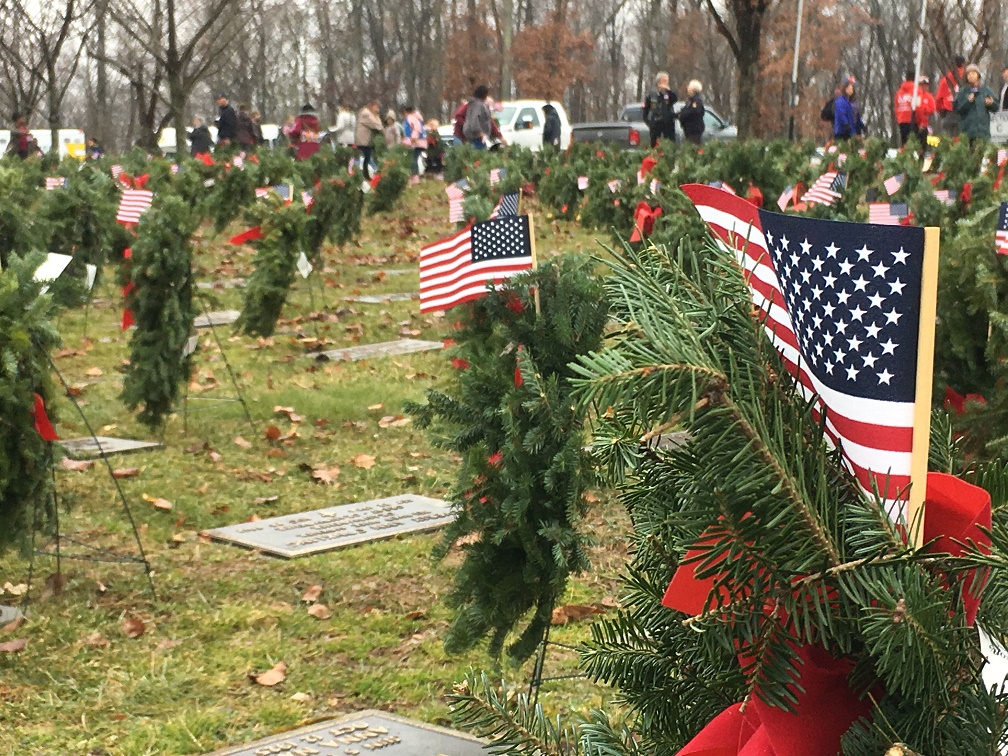 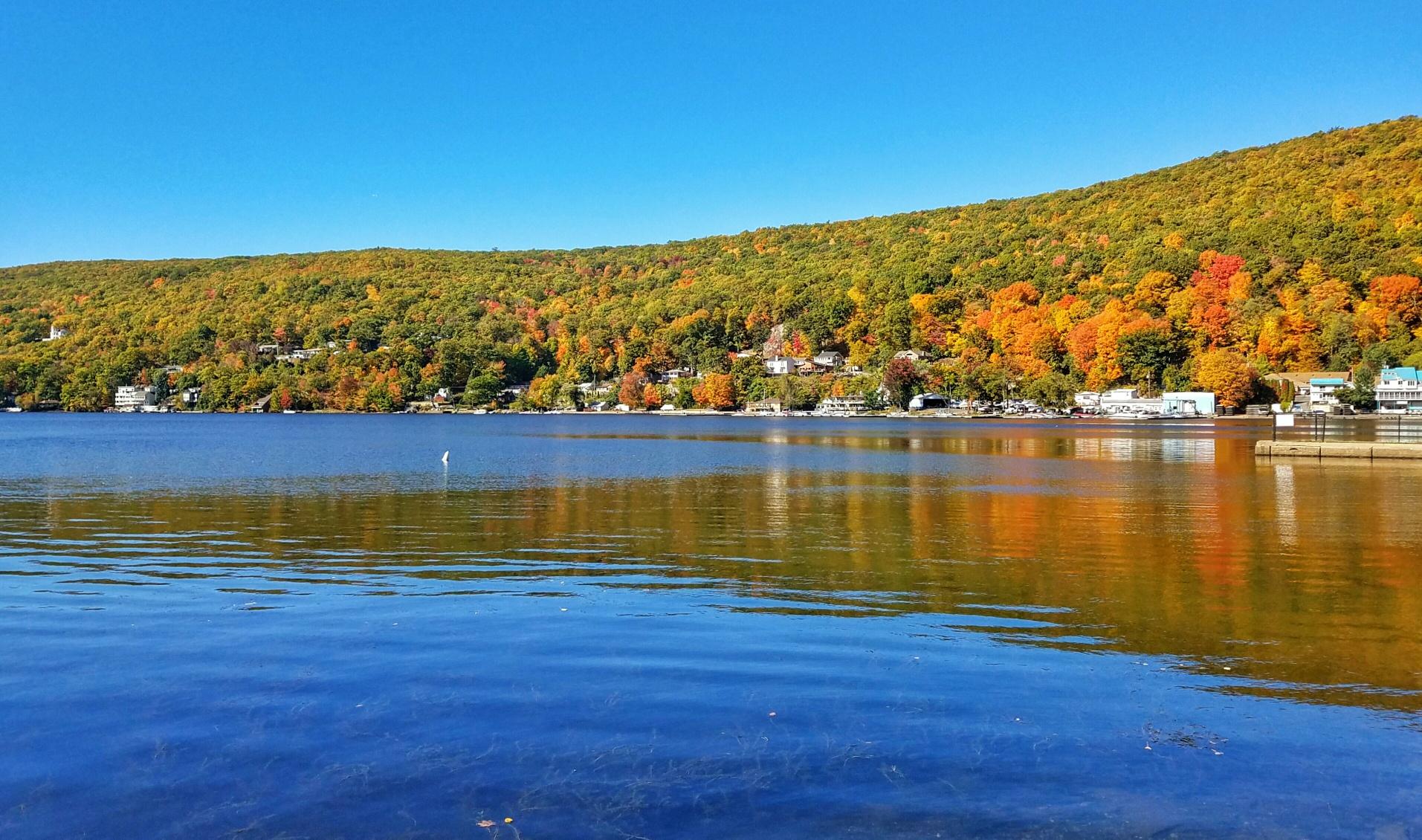 2 thoughts on “Metzger Is Pressing Not to Renew CPV Permit”