Holly Purta – an eighth-grader at Warwick Valley Middle School – is giving back to the community through her interest in running and with her creativity and artistic ability. She designed the finishers’ medal for next year’s Celebrate Life Half-Marathon.

Holly’s mother, Beth Purta, saw a post on Facebook. The organizers of the Celebrate Life Half-Marathon – a race Beth has run in – were seeking help. The organization needed a creative design for next year’s medal, which will be given to all finishers of the race.

“My mom asked me if I was willing to design a medal for this race named Celebrate Life,” Holly said. “Celebrate Life is a half-marathon that helps those with any kind of cancer and their financial needs.”

An annual event that bonds survivors and families in triumph, Celebrate Life honors, remembers and celebrates those who have fought against cancer. The race annually raises funds to assist cancer patients with their financial needs, donating 100% of the proceeds to patients in treatment. The half-marathon in Rock Hill is run on the second Sunday in March.

Holly admitted she wasn’t happy with her first design, but literally went back to the sketch pad to come up with a second version that she eventually liked. In the design, she emphasized the leaf, a required element of the medal design. She also added a sun and mountains, which look like they could be snow-capped Rockies.

“I wanted to add the sun because I thought it was positive,” she said. “I thought the sun would be great and it is a great pop up color. My mom said there are a lot of hills on that run and sometimes it is hard to finish because it is physically and mentally challenging too. So, I added the mountains in the back because I thought of the hills. I saw on Facebook comments that people were saying it does feel like mountains…. I also asked if the ribbon could be purple, because that’s the universal color for all cancers.”

She found out her design was picked when her mother received the blueprint for the award by email – the artist was being asked to give her final approval before production.

Holly has been a member of Girls on the Run since fourth grade. Her mother is the team’s coach. She is in chorus, band, Girl Scouts (earning a bronze award and working toward her silver). She is also a Wildcat Ambassador and a member of the National Junior Honor Society. Last spring, Holly was honored with the Superintendent’s Artist of the Week in May because she maintained her passion for art and her positive attitude during distance learning.

Holly said she is considering running in the half-marathon with her mother. “Now that I created the medal, I think I have to run the race,” she said. “I definitely want to run it.” 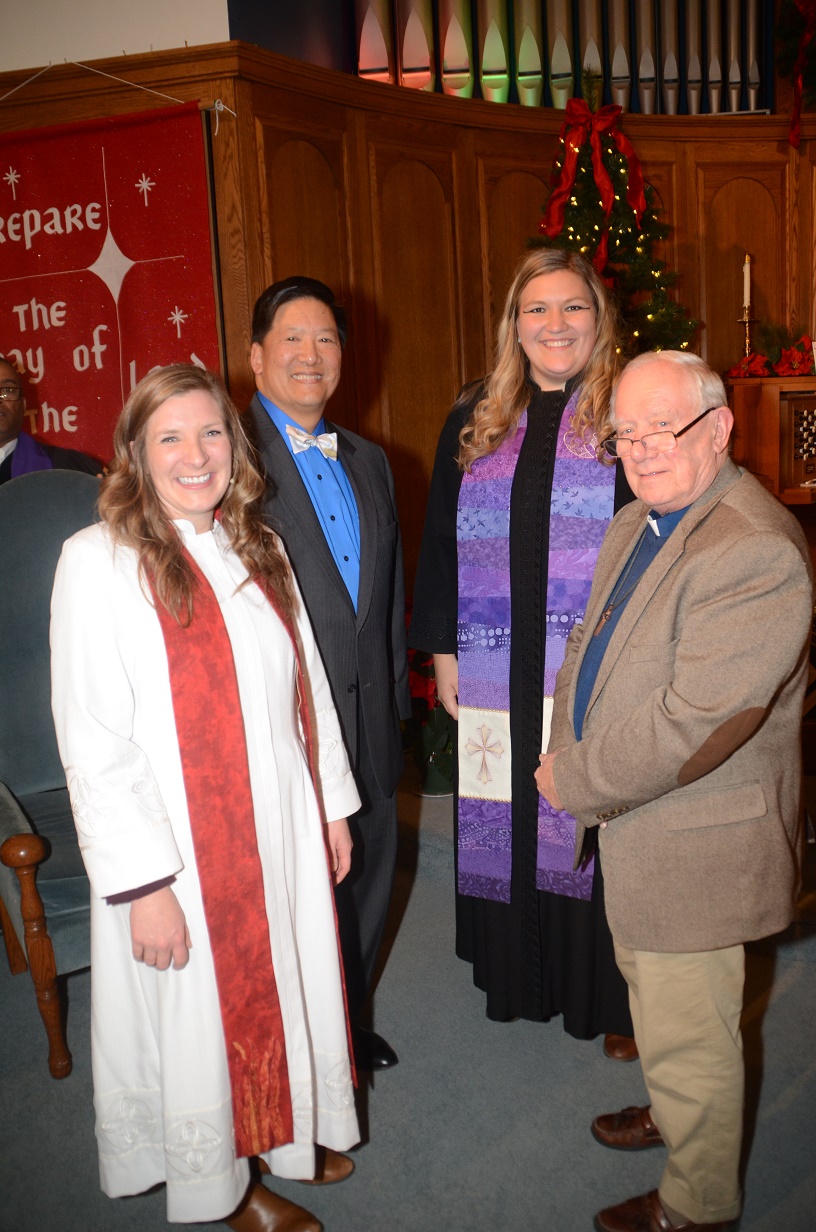 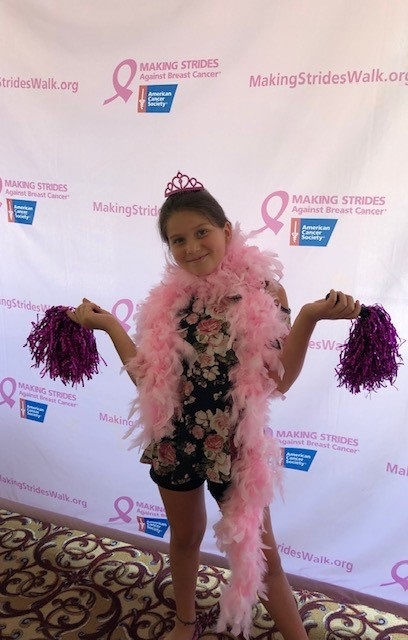 Rules & Regulations Are There to Protect Us