“We are here tonight to pay tribute and honor to someone who was dedicated to the Town of Warwick for 32 years. Unfortunately, he decided to retire in the beginning of the pandemic and we never got the opportunity to really truly thank him for his service. You [Maslanka] are part of this community and you did an outstanding job not only as a police officer, but as a volunteer, a husband and father,” stated Town of Warwick Supervisor Michael Sweeton.

At the age of six, Thomas Elder Maslanka knew that he wanted to become a police officer. He had a grandfather in law enforcement who was a member of the New York City Police Department (NYPD). The thought of helping and protecting others was something he was very passionate about from a young age. He pursued his dream and by the time he was 21, he began his career with the Warwick Police Department (WPD) in 1987.

In 1994 Maslanka and fellow officer, Pete Artusa, were responsible for drafting a proposal for a WPD K-9 unit. He then adopted a German Shepherd puppy named Caesar. The unit proved to be successful and for seven years Caesar assisted Maslanka with patrol and narcotics for seven years.  When the Town and Village Police departments merged, Maslanka was promoted to sergeant and in 2001 he was promoted to Lieutenant. He retired in March of this year.

Maslanka’s long career in law enforcement is highlighted by many significant experiences and each one is responsible for who he is today.

“For 32 and a half years I absolutely enjoyed every part of what I did. I’m so lucky I was able to do a lot of different things for the police department. I helped start the K-9 unit which was probably the best seven years of my career. I got an opportunity to write the Town of Warwick Police Department’s first policy manual…I got to hire a lot of super cops, they are absolutely the heart and soul of what keeps us safe and most times don’t get enough credit for it,” said Maslanka. He went on to say that he will still be around should anyone need him.

Maslanka was sincerely humbled by the honors bestowed that evening, giving special thanks to his wife Mary, his children and the Town of Warwick for all of their support throughout the years. He also thanked Warwick Police Chief Thomas McGovern for trusting in him for 19 years as second-in-command and Detective Ward for having faith in him throughout the years. Finally, he expressed how much he was going to miss his “brothers and sisters in blue,” wishing them well and asking them to stay safe.

Next Town Board Meeting

Warwick Police Lt. Thomas Maslanka (right) was recently honored by Town Supervisor Michael Sweeton for his 32 years of outstanding service to the community.

Lt. Thomas Maslanka was honored by the Town of Warwick recently for his 32 years of service in the Warwick Police Dept. Lt. Maslanka retired in March of this year. 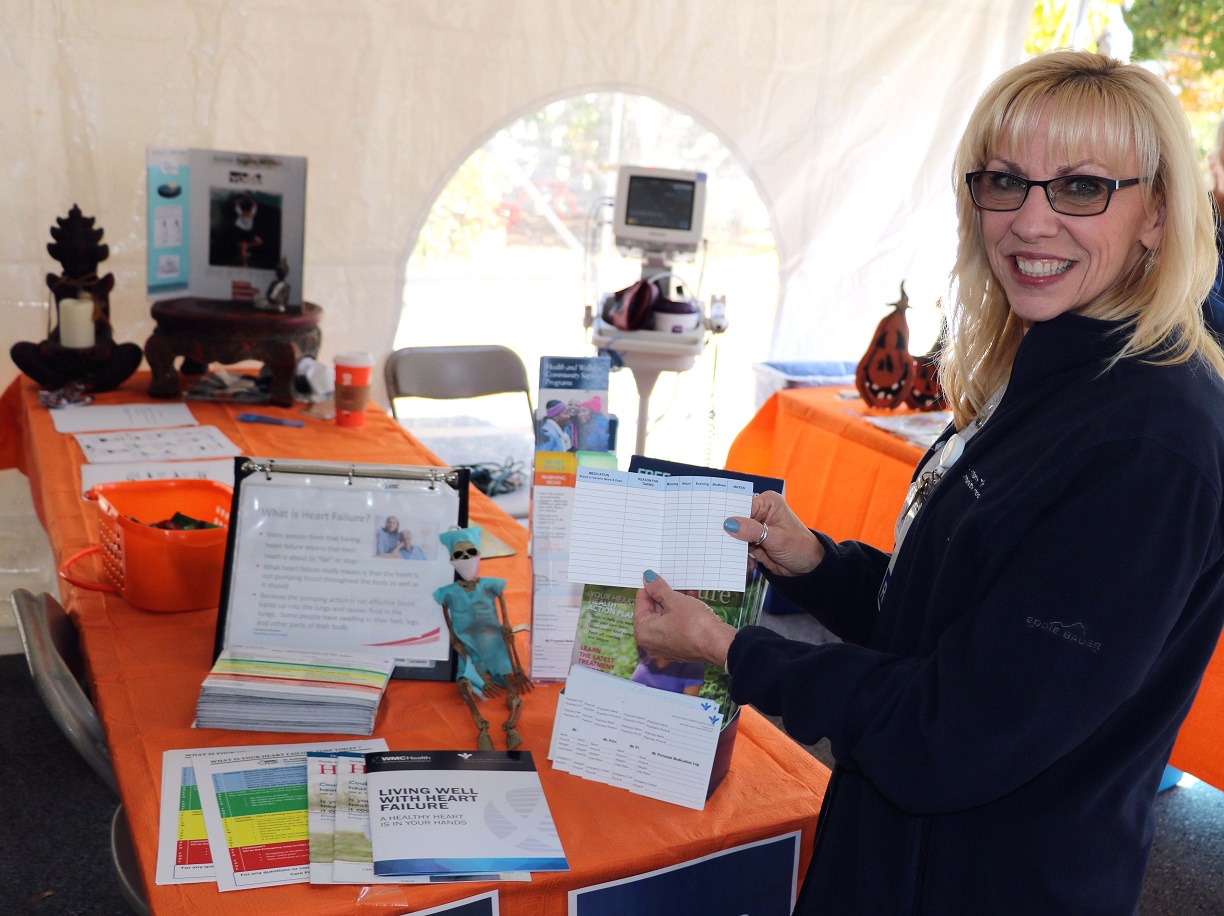 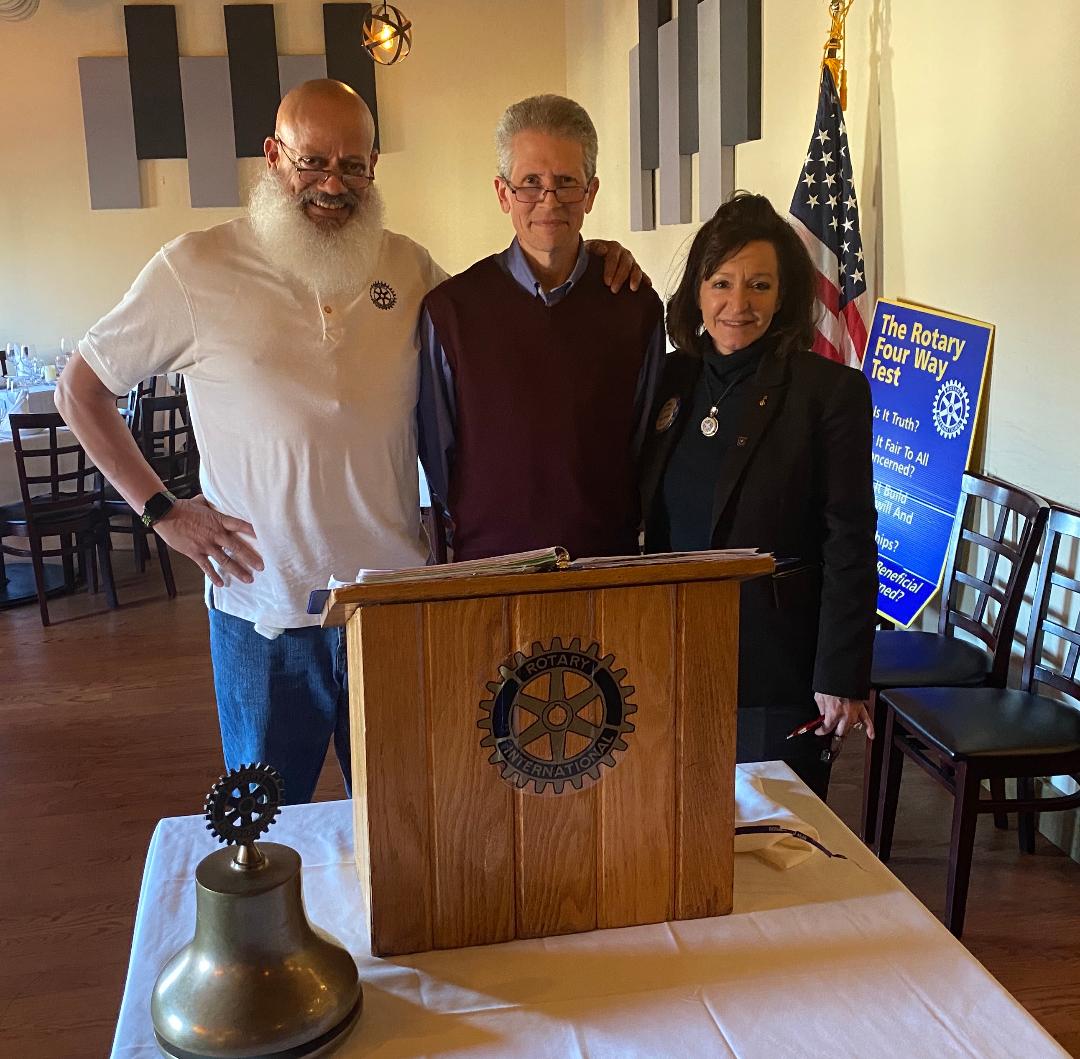