Second grade student Callan Hoekzema loves learning, both at school and when he’s doing research on his own time. Sharing the new knowledge that he picks up along the way with his classmates is one of his favorite activities. Since the start of the year, Callan has been combining his skills in two of his favorite subjects – science and art – by drawing pictures of various animals and sharing fun facts about them with his class.

“Each day, Callan is bringing something new and exciting that the other students and I have come to anticipate and admire,” said his teacher, Charleen D’Angelillo.

His drawings and factoids have so far focused on insects, reptiles and mammals, as well as one of his favorite animals to study.

“I really like invertebrates! I’ve liked squids ever since I was three,” said Callan, whose favorite invertebrate is the giant squid. “The giant squid is a cousin of the octopus, and they have eight arms and two tentacles. Also, their blood is blue, and that’s my favorite color.”

Callan said he does his own research in two places, from books and on the internet. His overall favorite animal is his dog Norman, a pit bull mix who loves to play. Callan’s interest in science extends beyond the animal world. He’s also looking forward to units on space and dinosaurs this year.

At the same time, he has been quite prolific with his artistic output this year. He has been enjoying his art class and assignments so much, that he has taken to using his indoor recess time to draw his own creations. His recent works include a robot and other, more seasonal, subjects including a spider web and an owl. He said he’d been “drawing Halloween stuff” for the recent holiday.

Ms. D’Angelillo says Callan is an exceptional student, and that besides being extremely knowledgeable about the subjects he studies, he also demonstrates respect inside and outside the classroom.

“Callan is accepting of other students when they share, and always comes to class with a positive attitude,” she said. “He is a positive role model for his classmates.”

Keep up the great work, Callan! 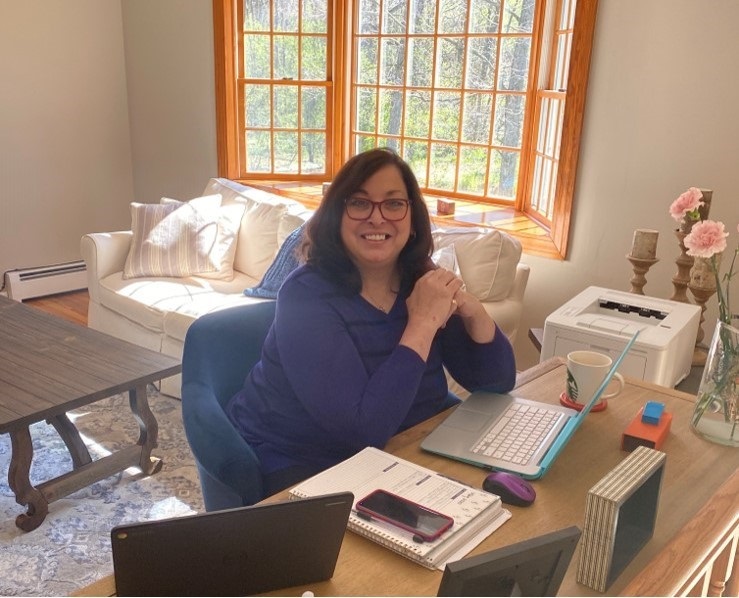 Vote for Cheney & Collura for Village of Warwick Trustee 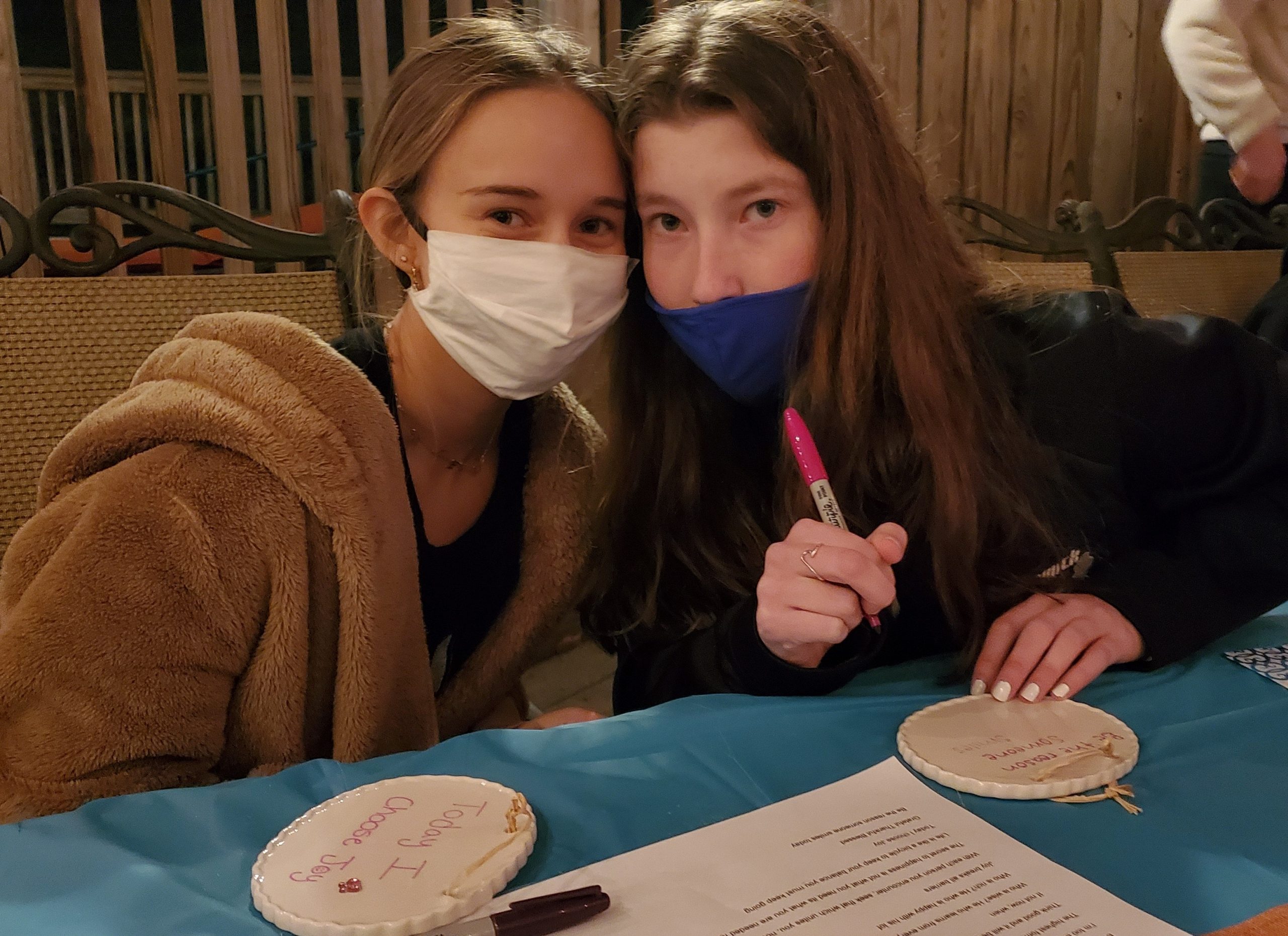