Sixth grade students Ashlyn Brown and Sydney Introini wanted to do something to raise money for those in need during the holidays, so they created their own charity ornament making enterprise and earmarked their profits for a local charity.

Last year around the holidays, Ashlyn made Scrabble tile ornaments and sold them to benefit the Humane Society. She enjoyed herself so much, that she knew she wanted to do something similar this year. So, Ashlyn got her friend Sydney to partner up with her for this year’s effort.

“When Ashlyn asked me, I said yes because it was going to be for a good cause,” said Sydney.

The duo got to work, taking, filling and delivering ornament orders. Working in spreadsheets to track their progress, they ordered their own raw materials, set their price points and figured out deliveries.

“It was so much fun for me again this year, doing this with Sydney,” said Ashlyn. “We wanted to donate the money again, and we actually know Ms. Price who runs Backpack Snack Attack.”

Backpack Snack Attack feeds more than 300 school children in Warwick, and is a vital program in the community. Ashlyn and Sydney understand how important a part of people’s lives the program can be.

“We thought, especially since the holidays are coming up, we wanted to make sure everyone who is in need has enough,” said Ashlyn, who mentioned Ms. Price was also one of their customers.

The handmade ornaments feature people’s names, spelled in Scrabble tiles and affixed to colored ribbons. They’re each then adorned with festive bells and bows and placed inside an organza gift bag. Each delivery is made in a hand-detailed paper bag with a thank you note from Ashlyn and Sydney.

“We actually did a little bit more awesome than we were expecting,” said Ashlyn. “We chose such a good cause hoping it would mean more orders, and they just kept coming on in!”

Ashlyn and Sydney made a total of 97 ornaments and were able to donate an impressive $320 directly to Backpack Snack Attack.

The pair also serve as Wildcat Ambassadors, the program that pairs young Warwick students with older students for activities like peer mentoring. As Ambassadors, Ashlyn and Sydney help fifth graders learn about the Middle School and what middle school life is all about.

“I chose Sidney and Ashlyn to be ambassadors for a reason, it’s very obvious that they are leaders among their peers,” said Warwick Valley Middle School Principal Georgianna Dipoulos. “They’re not only leaders at the Middle School, they’re leaders in the community. We’re very, very proud of them.”

The pair say that they don’t have any immediate plans for more charity work, but they both agree they “definitely want to do something like this again!” 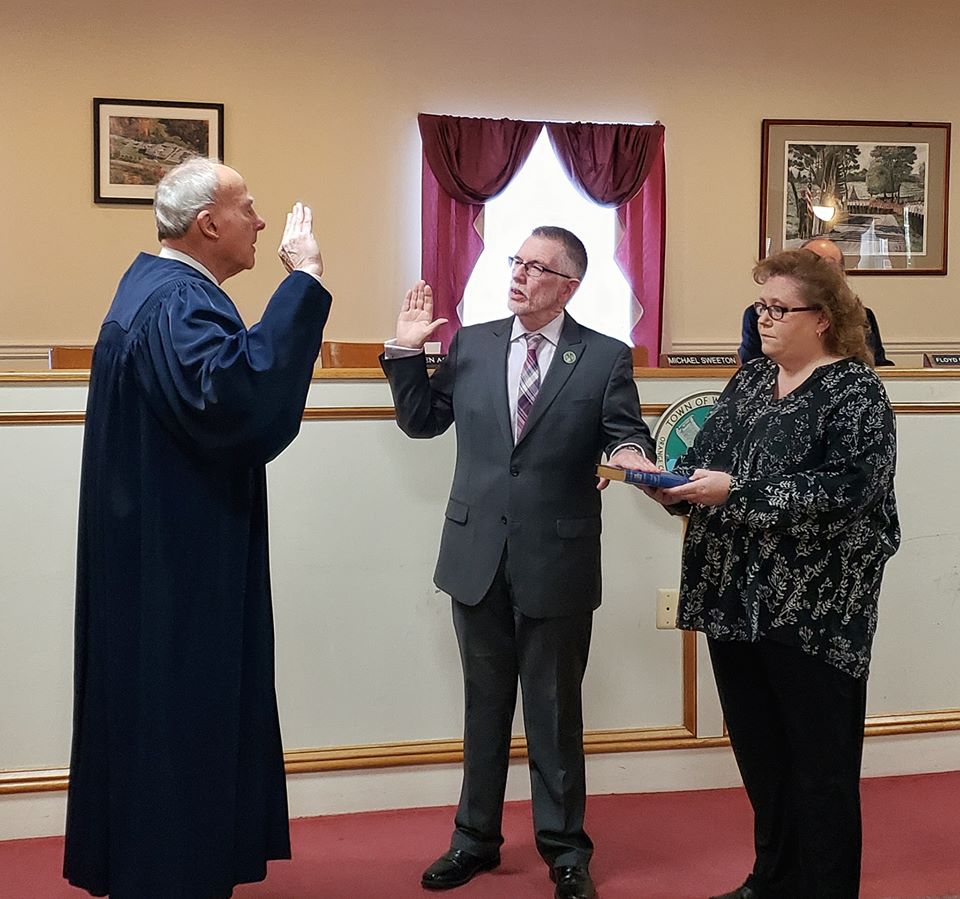 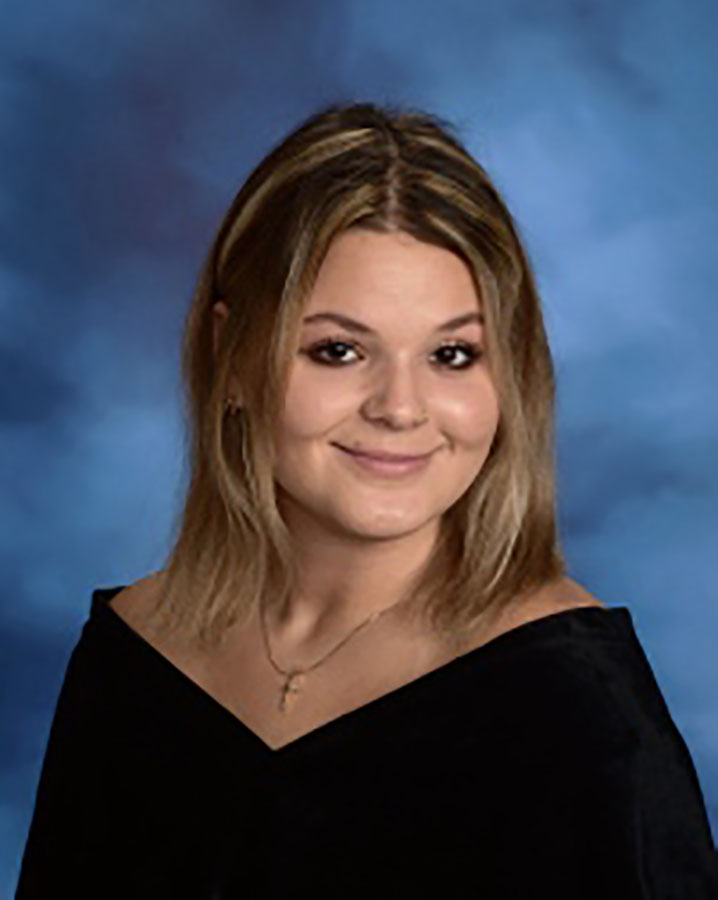 Rice is Student-Athlete of the Week