As the end of the year approaches and the promise of a coronavirus vaccine is on the horizon, it can be said that perseverance has been one of the more prevalent themes of 2020. Despite the light snow that collected on Mon., Dec. 14 in the Village of Florida, a small, dedicated group of community members celebrated Chanukah by lighting the menorah together.

A 10-ft tall menorah decorated the lawn in front of Village Hall and was lit in celebration of the Jewish holiday. Village of Florida Mayor Dan Harter was bestowed the task of extinguishing the menorah’s light, preparing to re-light the bulbs for the fifth night of Chanukah.

Rabbi Meir Borenstein began by greeting every attendee, offering everyone, adults and children alike, a little bag of Chanukah gelt, or chocolate coins, which are sometimes used when playing the game of dreidel. Rabbi Borenstein heads the Chabad of Orange County, a Jewish community center headquartered in Goshen, NY. In his position at the organization, the rabbi plans and attends many educational public outreach events like the menorah lighting.

“The Maccabees were few, but they persevered. Though we are few, we have persevered,” said Rabbi Borenstein while referencing the heroes of the story of Chanukah.

He expressed his gratitude to the small gathering for making the choice to attend this annual tradition. Being few as they were, it was easy enough for the attendants to keep a safe, six-foot distance from one another, and thankfully the rabbi was able to project his voice through his mask, and over the noise of the Main St. traffic.

After reciting the traditional Hebrew blessing, Rabbi Borenstein asked some of the children if they knew how many nights of Chanukah there are, until someone eagerly called out the correct answer of eight.

“That means tonight, the fifth night, we are going over the threshold of half,” said Rabbi Borenstein. “Our sages tell us that we are now at a point of ‘extra light’ because we are over halfway done.”

Rabbi Borenstein then asked the congregants to give Mayor Harter a round of applause as he reached up to the oversized menorah to flip the switch, illuminating all the bulbs to indicate that it was the fifth celebrated night of the Jewish Festival of Lights.

Once the menorah was lit, Rabbi Borenstein and Mayor Harter accompanied each other for the familiar nursery rhyme, The Dreidel Song, clapping their hands to keep the beat and singing, “Oh dreidel, dreidel, dreidel,” under the brilliant light of the Chanukah menorah.

Village of Florida Mayor Dan Harter (from left) & Rabbi Meir Borenstein sing The Dreidel Song as they light the Menorah outside Village Hall. 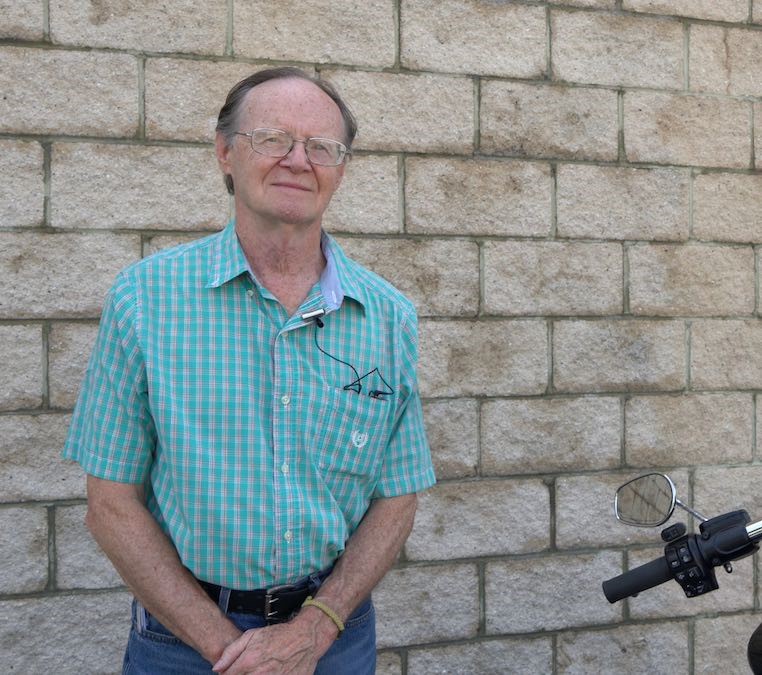 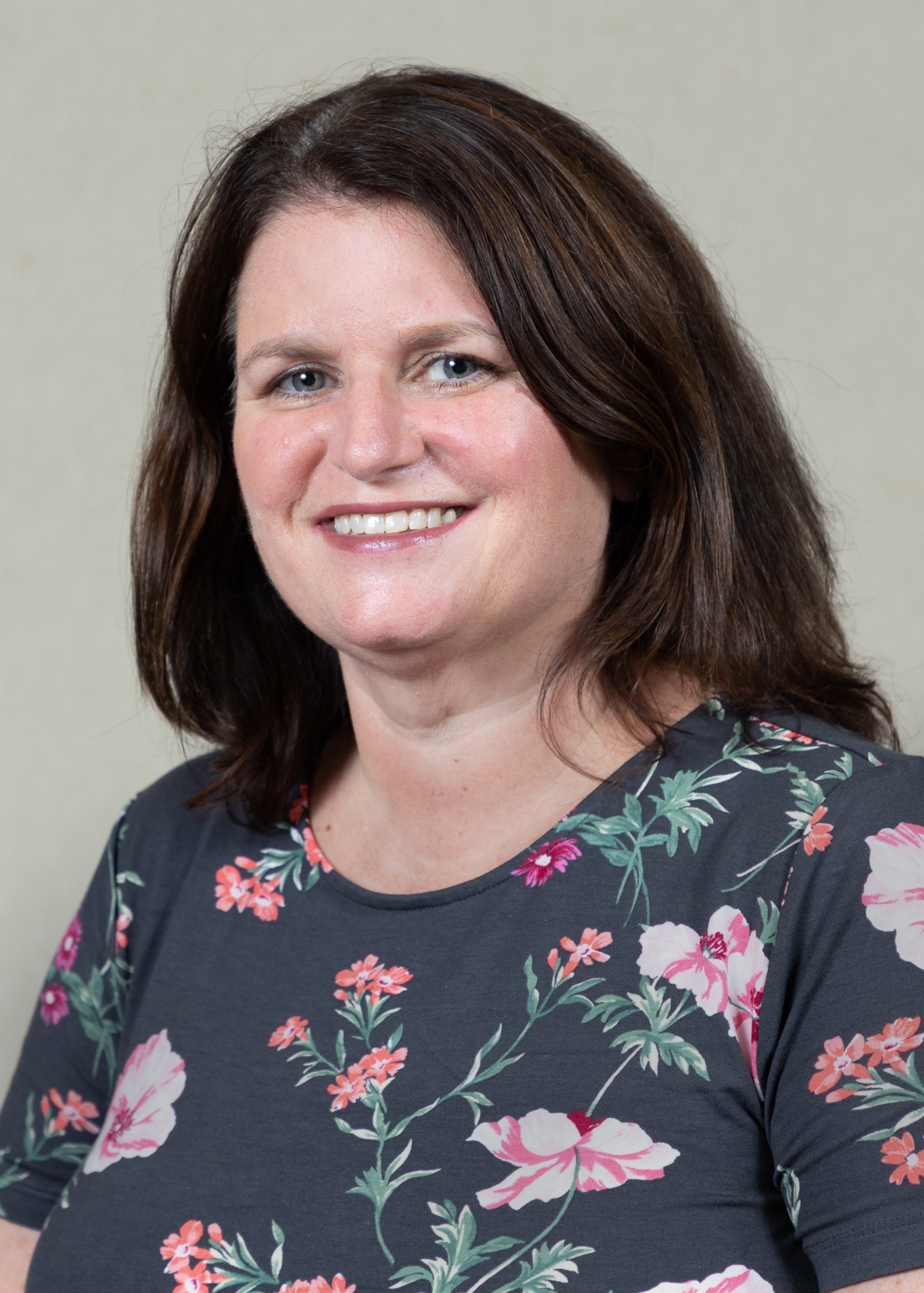 Fusco Recognized for Going Above & Beyond 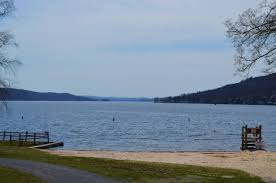 No Recommendation for G.L. Drawdown