At its monthly meeting, the Greenwood Lake Commission began discussing the legality and logistics of clearing out Belcher’s Creek as the waterway continues to be impassable in certain areas due to the accumulation of sediment and muck from the surrounding water lands.

Commissioner Eric Hastings first pitched the project last month during a debate about whether the Commission should begin using their funds for more action-prone endeavors or on further academic studies to determine the issues on the lake. The commission has already taken action by approving a stump removal project, which will cost up to $10,000. The Commission currently has about $72,000 in the bank.

The beginnings of the lake drawdown debate began at their meeting on Wed., Oct. 23 when Commissioner Eric Hasting pitched the idea of delaying the drawdown for another year due to the financial impact of the harmful algal bloom (HAB). Hastings said that things are really sensitive on the lake and that another major issue could keep people from coming back to the lake forever.

The debate, which will officially take place in January and February of 2020 during the Commission’s public hearings on the matter, puts residents looking to do repairs on bulkheads and docks as well as pull weeds from drawdown waterways at odds with marina owners who are worried about the financial impacts of a shortened recreation season as well as the fear that the lake may not completely fill back up. The Commission is currently proposing a drawdown of three to five feet.

The Commission sent a number of representatives, including its co-chairs, to a meeting in Lake Hopatcong with representatives of other lakes that were impacted by last summer’s Harmful Algal Bloom (HAB). The group created a report, known as a white paper, with the help of Dr. Souza and Princeton Hydro that will be presented to the head of the NJ DEP. The report will outline suggestions on how to handle a HAB in the future.

The HAB, which caused significant financial losses at lakes all over New Jersey and the country, was seen by many to be the effects of a media prone to sensationalized stories and the NJ DEP taking what some see as negligible action in spreading information.

The white paper will make suggestions on how to properly handle the situation to make sure lake commissions have all the information that is necessary and the tools to properly speak with their constituents on the HAB and its severity. This is in an effort to get ahead of the story of a potential HAB outbreak to limit hysteria related to the matter.

The next meeting of the Greenwood Lake Commission will take place on Nov. 20, at 7 p.m. at the West Milford Township Library, 1470 Union Valley Rd., West Milford, NJ. 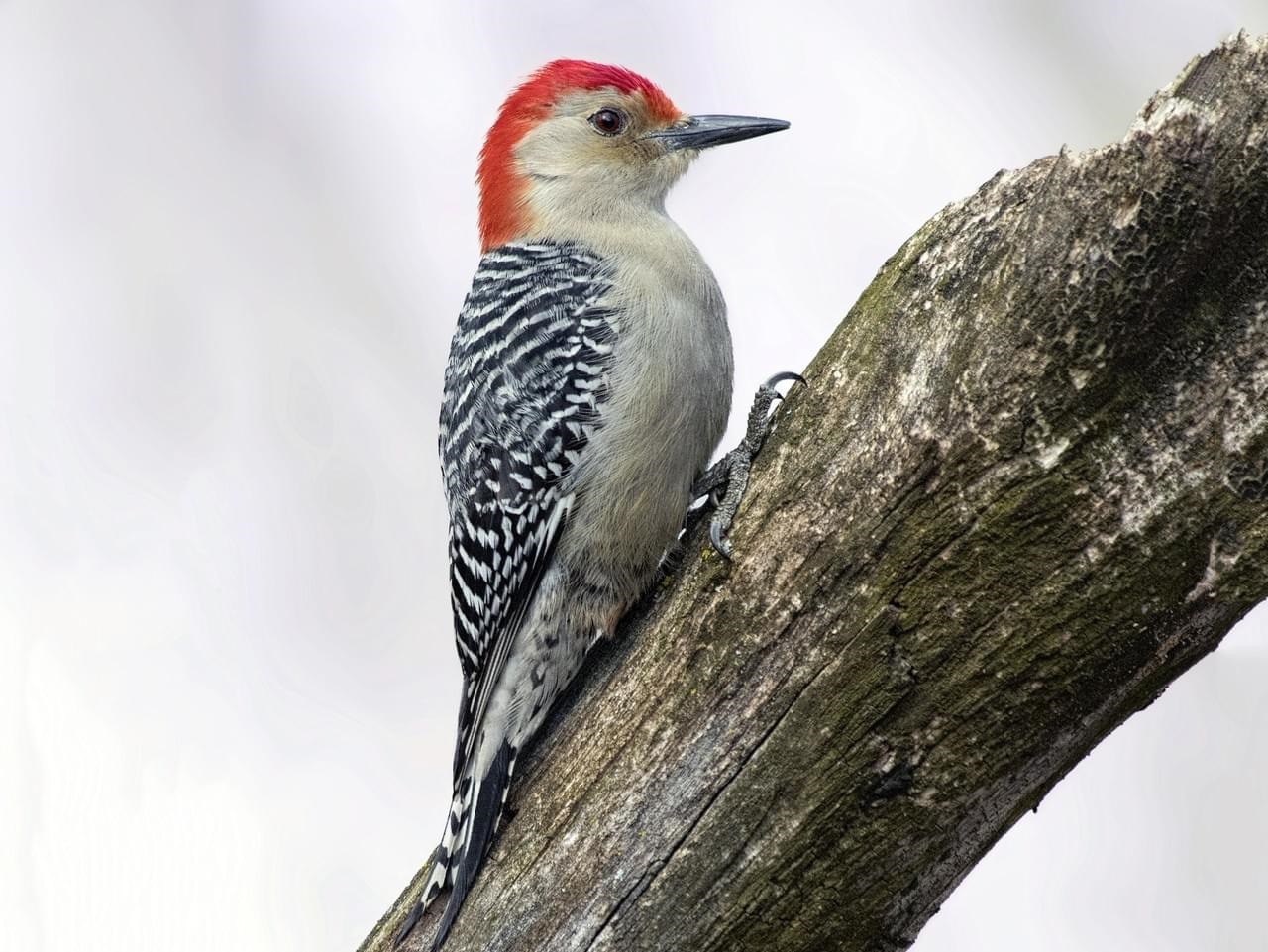 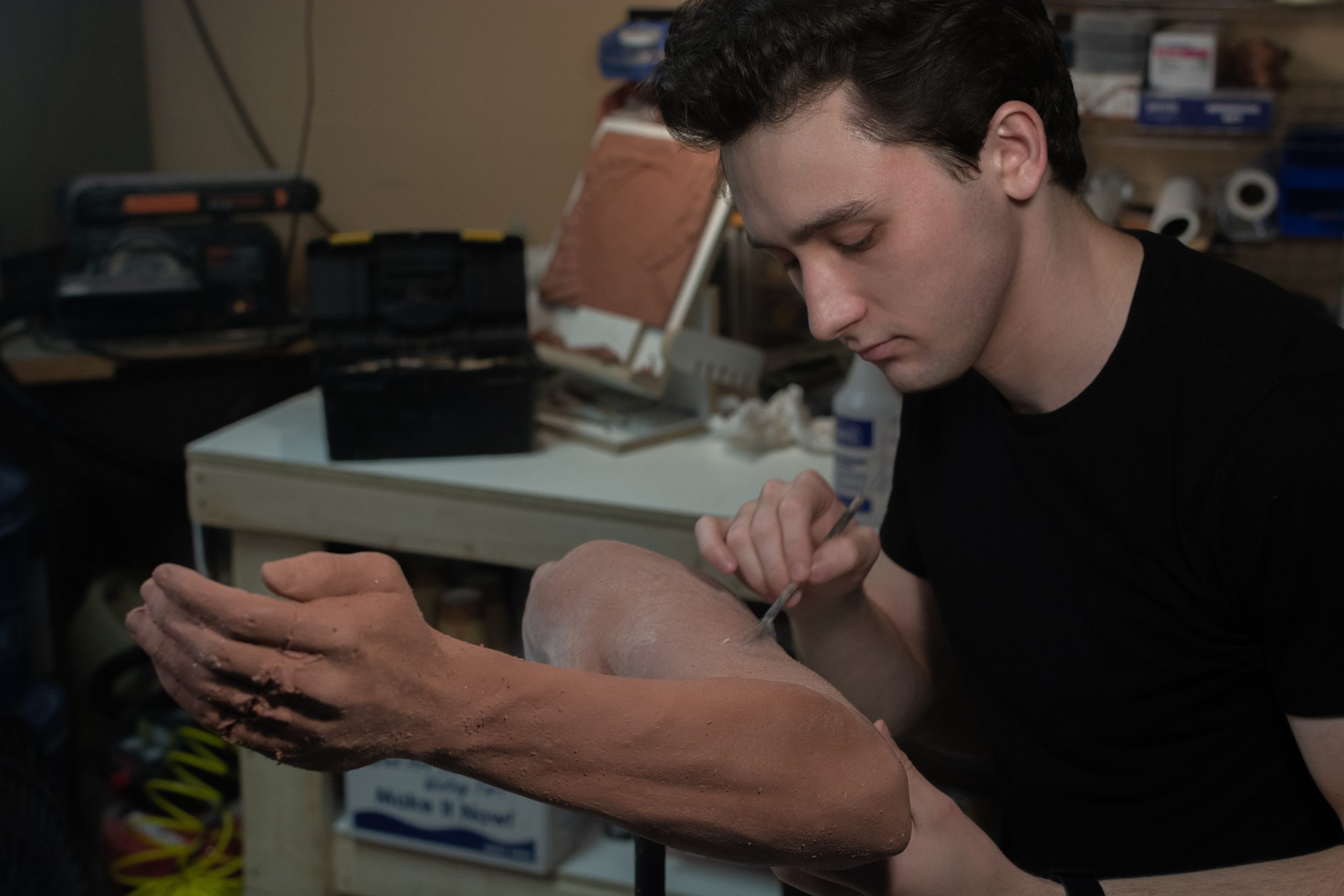 Artist’s Space:  Daniel McQuade Gets Under Our Skin